The market climbed despite a lack of fresh bullish news, traders said. Traders and analysts mostly said the crop outlook remains good, although bulls point to reports of variability, with some areas too wet and others too dry for optimal yields.

The market lacks a clear weather threat in the forecast, however. Mike Tannura, meteorologist with T-storm Weather, said that while much of the corn belt will see a day or two of hot temperatures through the end of the week, beyond that temperatures will be more moderate.

He added that as of now, it appears that rains are likely to miss some of the wettest areas of the western corn belt, hitting north of areas of Missouri, Iowa and west-Central Illinois that have been saturated.

Traders said there was little fundamental support behind Wednesday’s gains.

“I’m a little bit leery of it,” a trader said of corn’s rally.

Traders also noted that the market had little or no support from crude oil and the dollar. Some traders said that after falling for a couple of days, the market was set for a technical bounce. 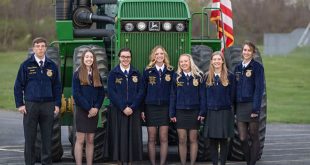 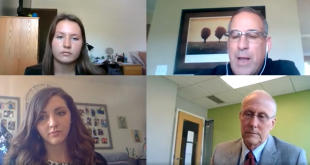