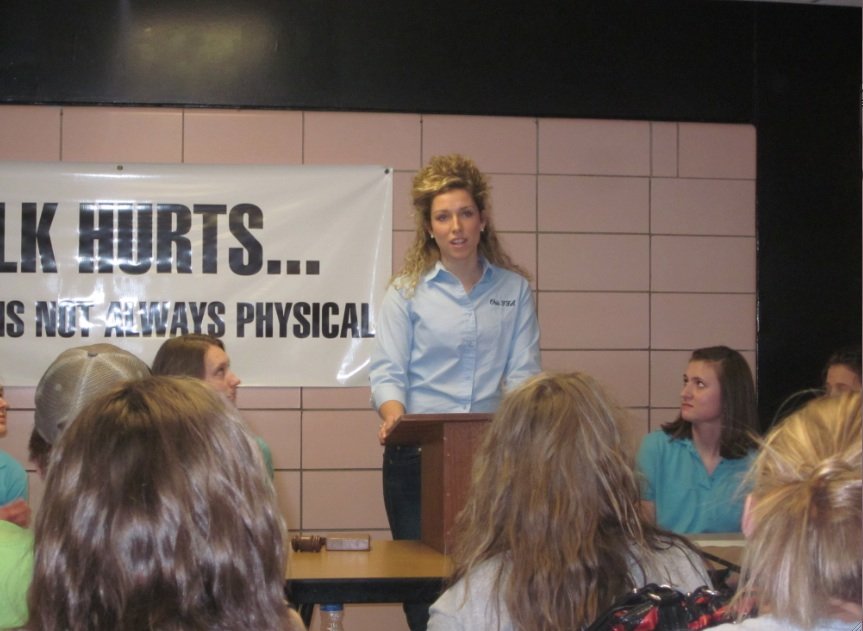 The ceremonies were held in conjunction with a monthly chapter meeting in which normal business was conducted. Special guest Amy Frost, Ohio FFA President, spoke at the ceremony on how quickly time has passed since she received her Greenhand and Chapter degrees.

After the completion of the meeting, members and their parents enjoyed an ice cream social as a celebration of this special event.