Statement from Bob Stallman, American Farm Bureau Federation president: “The American Farm Bureau Federation is pleased both the Senate and House committees have approved the Korea, Colombia and Panama free trade agreements through the mock markup process. The process toward finalizing these important trade deals is heading in the right direction.

“The next step is for the administration to send the implementing legislation to Capitol Hill for a Congressional vote. It is imperative that the process promptly move forward to ensure the agreements will be completed by August recess. Inaction on these trade agreements over the last four years has opened the door to our competitors in these markets. Further delay will only exacerbate the losses for U.S. agriculture and the U.S. economy.

“Combined, the three FTAs represent nearly $2.5 billion in new agriculture exports and could generate support for up to 22,500 U.S. jobs. These gains will only be realized if the three agreements are passed by Congress and implemented.” 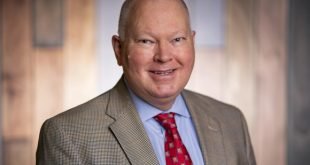 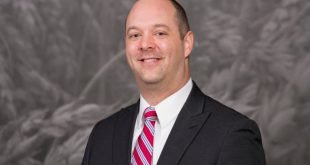