China has increased their orders for U.S. corn this year, including the 2011 crop. While the orders are above historic levels, using U.S. Department of Agriculture forecast estimates, China will still only import approximately 1 to 2 percent of the total bushels of U.S. corn crop that goes to domestic and foreign markets.

Even with this small order size, Bunge and Consolidated Grain & Barge (CGB) indicate they will not accept grain containing the Agrisure Viptera trait from Syngenta.

Syngenta has approval of the Agrisure Viptera trait in all key import markets recommended by both the National Corn Growers Association and Biotechnology Industry Organization. The company expects Chinese approval in late March 2012.

In the past, technology providers have not delayed commercialization of new traits due to absence of Chinese approvals, nor have those traits been denied by grain companies. Needless to say, Syngenta is disappointed with the decision of some in the grain trade.

According to Syngenta’s Chuck Lee, head of corn for North America…

Syngenta is working diligently with the grain trade, the NCGA, BIO and other key stakeholders to determine how best to address this new situation with minimal disruption to growers.

The Agrisure Viptera trait has been approved for importation into 9 countries that represent the vast majority of domestic and foreign markets for U.S. corn.

Once again, growers can call 800-319-1360 between 6 a.m. and 11 p.m. CST Monday through Saturday with questions. You can also email Syngenta at Export.Info@syngenta.com or go online to AgrisureViptera.com/exportinfo. 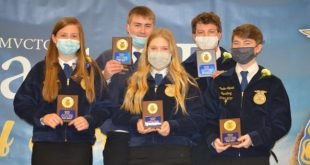 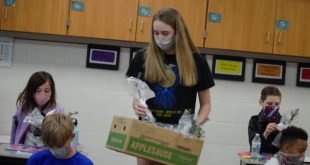