Agricultural Research Service (ARS) scientists and university colleagues found a specific gene in corn that seems to confer resistance to all three of these leaf diseases. This discovery, published in 2011 in the Proceedings of the National Academy of Sciences, could potentially help plant breeders build disease-resistance traits into future corn plants.

The researchers examined 300 corn varieties from around the world, making sure to have a genetically diverse representation. No corn variety has complete resistance to any of these diseases, but varieties differ in the severity of symptoms they exhibit.

“We set out to look for maize lines with resistance to these three leaf diseases. But what we really wanted to know is which genes underlie disease resistance,” says ARS plant geneticist Peter Balint-Kurti, who is in the Plant Science Research Unit in Raleigh, North Carolina. Also on the research team were ARS plant geneticists Jim Holland and Matt Krakowsky and scientists with the University of Delaware, Cornell University, and Kansas State University.

When they tested the lines for resistance to these three diseases, they found that if a corn variety was resistant to one disease, chances were favorable that it was also resistant to the other two. So the search was on for the gene or genes responsible for that multiple disease resistance.

The researchers applied a statistical analysis technique called “association mapping” to identify regions of the genome associated with variation in disease resistance.

“We knew there was a strong correlation between resistance of one disease and the other two. So we postulated that some resistance genes conferred resistance to two or more different diseases,” Balint-Kurti said. “We identified a gene that seemed to confer multiple resistance. This gene, a GST (glutathione S-transferase), is part of a family of genes known for their roles in regulating oxidative stress and in detoxification. Both of these functions are consistent with a role in disease resistance.”

Progress has been made in understanding the resistance.

This study represents a departure from the standard process of gene association mapping. “Usually, you are looking for something that causes the change in one trait. We modified the technique so that we can find gene variants that are associated with variation in multiple traits, such as resistance to multiple diseases,” Holland said. 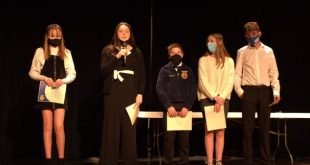 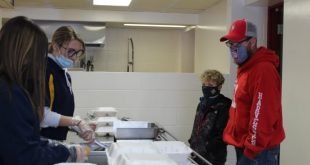 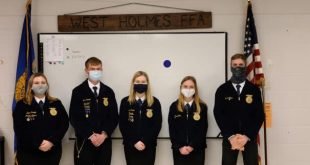