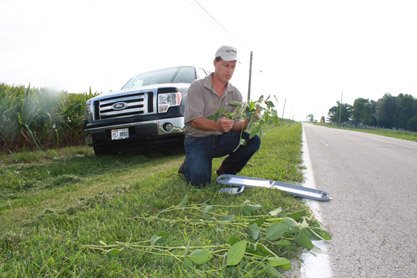 In our first ever Ohio Crop Tour, we split up into two groups of farmers, agronomists and farm journalists and toured the state to get a handle on what kinds of crop yields were out there. One group handled the western part of the state traveling the I-75 corridor and the other went down I-71. Overall, both groups saw quite a bit of variability, but yields averaged 139 bushels for corn and 59 bushels for soybeans. The I-71 group averaged 144 bushels for corn and the I-75 group had 134 bushels. In terms of soybean averages, the I-71 group had 59.5 bushels and the I-75 group averaged 58.75. In general, both groups felt they had a fairly accurate handle on corn, but thought the soybean formula was maybe 10% to 15% too high. Here are some of the County results.

Audio interviews from the Tour 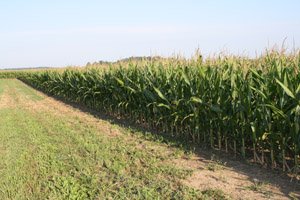 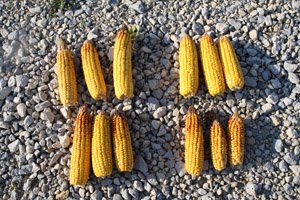 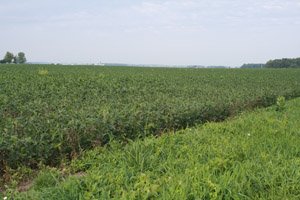 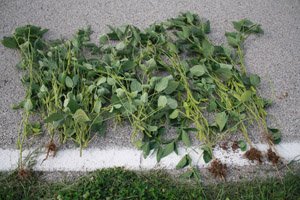 Height: 35 inches
General Condition: Excellent. Actually ran into the farmer. He said there were emergence issues and then he spot filled some of the field. In the last two weeks the field had recieved 2 inches of rain.
Disease Pressure: light, septoria
Insect Pressure: light, corn rootworm bettle
Pod Fill: Very good, 3 bean average. Because of spot fill was variation in
Yield Estimate: 69 bu/acre
Population: 142,000
Overall Rating of Field: Excellent 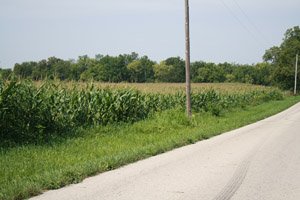 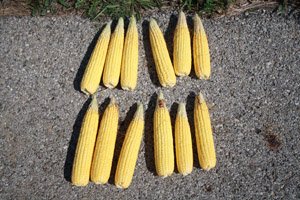 Height: 7 1/2 feet
General Condition: Good, but weedy. Lots of foxtail, giant ragweed.
Disease Pressure: None
Insect Pressure: Ear worms and some spider mites
Ear Fill: Good, some tip back. Early dent stage
Population:  28,500
Yield Estimate: 201 bu/acre
Overall Rating of Field:  Found hard to believe that this was our highest yielding field so far. Didn’t appear that was going to be the case when we pulled up. 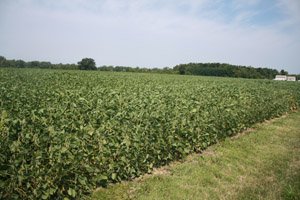 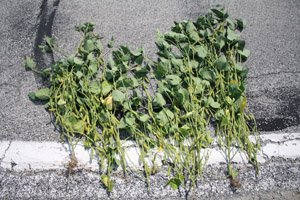 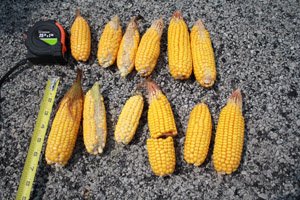 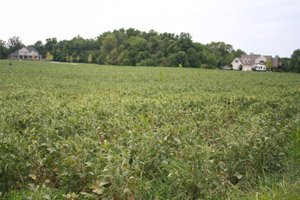 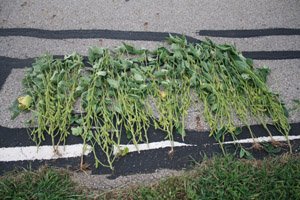 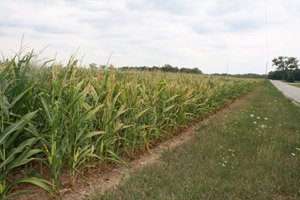 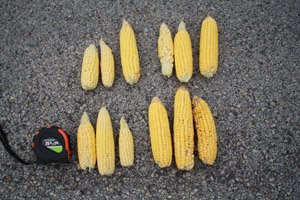 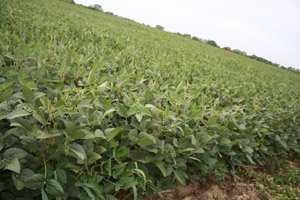 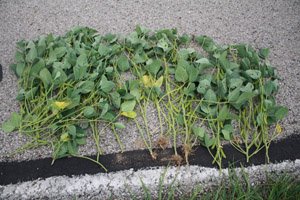 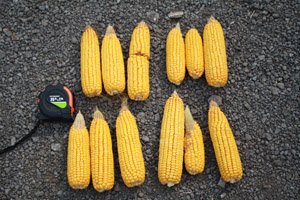 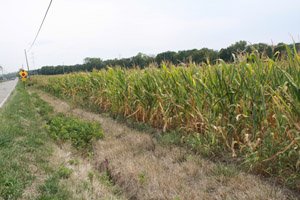 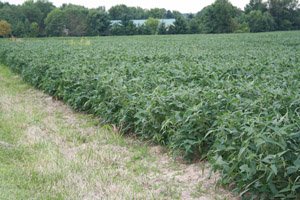 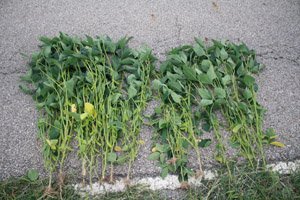