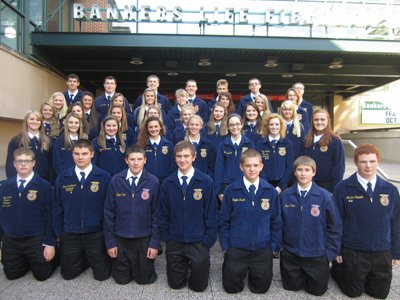 Two students competed in the National Agriscience Fair with their research projects. Rian Kingrey and Olivia Edgell competed in Division 3, Food Products and Processing Systems with their project, “How Clean Are Your Hands?” They placed third place in the nation and received a gold rating. This the highest placing team in Miami East FFA history.

Miami East FFA received a Three-Star National Chapter Award, the highest award bestowed to an FFA Chapter. The chapter was selected for this honor based on its activities during the previous school year, in the areas of student, chapter and community development.

The FFA would like to thank the Miami Valley Career Technology Center and Supervisor Kevin Bergman for their support of the trip. 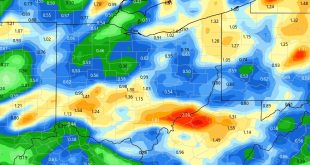 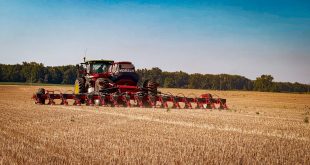 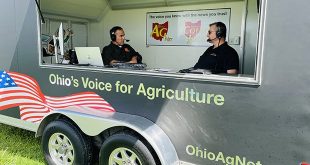