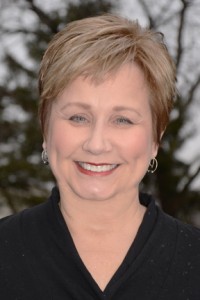 Risë Labig, from Greenville, was hired as a new marketing specialist for Ohio’s Country Journal and Ohio Ag Net. She grew up on a dairy farm in Seneca County and is a graduate of Bowling Green State University.

She met her husband, Scott, at an Ohio Flying Farmer Convention while she was the International Flying Farmer Farmerette. They now reside on a grain farm in Darke County and have one son, Preston, who is a mobile Android programmer in Columbus. She was a graduate of the Ohio Farm Bureau Federation’s first Agri-Power Class. She has been very active in 4-H as both a member and advisor and she is an honorary FFA member. She most recently worked as a grain buyer for the Anderson’s Ethanol plant in Greenville.

She is excited to be a part of the Ohio’s Country Journal/Ohio Ag Net team and will be focusing on radio, print and online sales in Western Ohio.