The sheep industry is looking for new leaders at the national level for the National Sheep Industry Improvement Center (NSIIC) and the American Lamb Board.

The U.S. Department of Agriculture is seeking nominations for individuals to serve on the NSIIC board of directors. Nominations are due to the American Sheep Industry Association (ASI) by Friday, June 7.
The board will have two vacancies. Members whose appointments will expire are Clark Willis (Utah), representing producers, and Joan Snyder (N.Y.), representing expertise in finance and management. Both members are eligible to be re-nominated to their current position.
ASI is certified to nominate members to the NSIIC board. The ASI executive board will meet via a conference call in June to make nominations; therefore, anyone interested in having their name put forward as a NSIIC board member should contact ASI before Friday, June 7.
The board is appointed by the secretary of agriculture and is composed of seven voting members, of whom four are active producers of sheep or goats in the United States, two have expertise in finance and management and one has expertise in lamb, wool, goat or goat-product marketing. The board also is composed of two non-voting members — the undersecretary of agriculture for Marketing and Regulatory Programs and the undersecretary of agriculture for Research, Education and Economics. The diversity of nominees is, and will continue to be, a very important consideration in board appointments.
In addition, the U.S. Department of Agriculture announced the nomination period for solicitation of directors to the American Lamb Board (ALB) for next year. Two positions held by sheep producers are up for appointment: one for a producer who owns less than 100 head annually and one for a producer who owns more than 500 head annually. One of the nominees must be from Region 1-east of the Mississippi River.

The two producer-director positions for which nominations are needed include those of Nick Forrest (Ohio) and Stan Potratz (Iowa). Forrest represents producers who own less than 100 head annually. He is not eligible to be re-nominated to the board because of term limits. Potratz represents producers with more than 500 head and is eligible for re-nomination.
The American Sheep Industry Association (ASI) is a certified lamb nominating organization for producers and will be nominating a slate of producers to the secretary of agriculture for appointment to the board. Those interested in being considered producer nominees should contact their state sheep producer association, ASI director, regional representative or the ASI office. ASI is required to nominate at least two producers for each position.
ASI encourages certified state associations to share their producer nominations with the office. Ohio Sheep producers should contact the Ohio Sheep Improvement Association office if interested in applying for these American Lamb Board positions. OSIA is a certified state association for these producer nominations. 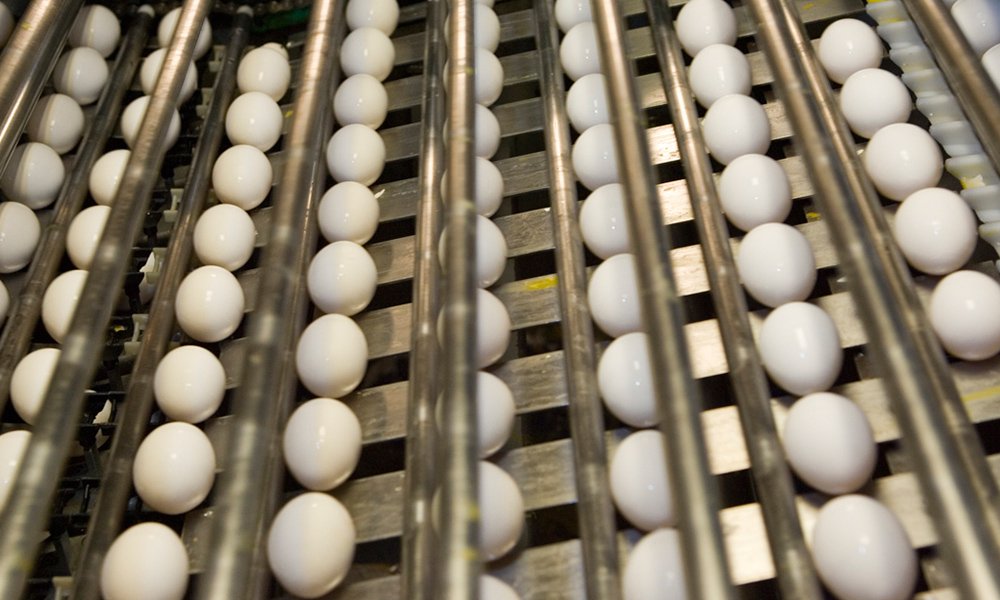 Ohioan appointed to American Lamb Board