Livestock producers should look out for poison hemlock

While poison hemlock isn’t likely to be as prominent a problem this year as it was in last year’s drought-stressed pastures, Purdue Extension specialists still encourage livestock producers to be on the lookout for the toxic plant.

Poison hemlock is often found along roadsides, edges of cultivated fields, stream banks and pasture fencerows. Its most defining characteristics are purple spots or blotches on the plant’s hairless, ridged stems. If eaten, all parts of the plant can be fatally toxic to cattle, horses, swine, sheep and goats.

“If there is adequate pasture growth, poison hemlock isn’t as big a deal because animals typically won’t eat it unless it’s all they have, but livestock producers still need to be on the lookout for it and think about how to control it,” said Ron Lemenager, Purdue Extension beef specialist. “They also need to be especially cautious when making hay.”

“Farmers need to look for it before it’s bolted, or flowered, when it’s low-growing,” he said.

Poison hemlock has a two-year life cycle, and herbicides work best when applied early in the first year of growth, when plants are newly emerged.

The most common herbicides used to control the weed in pastures are growth regulators, such as 2,4-D, dicamba or a combination of 2,4-D and tryclopyr, said Bill Johnson, Purdue Extension weed scientist.

“What producers have to remember is that most pastures are mixes of grasses and legumes and these pesticides will damage legumes,” he said. “Most of the time we have to sacrifice the legumes to control the poison hemlock, then come back and reseed the legumes.”

Animals that ingest poison hemlock will start to show symptoms within an hour. Symptoms start with nervousness and can progress to respiratory paralysis within two to three hours. If pregnant animals consume the plant between days 55-75 of gestation it could result in birth defects.

Treatment is available for poisoned animals, but requires a veterinarian and that the animal be treated immediately.

Poison hemlock also can be found in agronomic crop fields but is more of a nuisance than anything, Johnson said.

“Poison hemlock invades no-till corn and soybean fields,” he said. “Herbicides that have activity on this weed and that can be used before planting soybeans are 2,4-D, dicamba and glyphosate. Dicamba and glyphosate have shown slightly better efficacy than 2,4-D. The best overall control in an early spring burndown would likely be attained with a mixture of glyphosate and dicamba.” 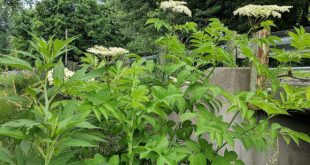 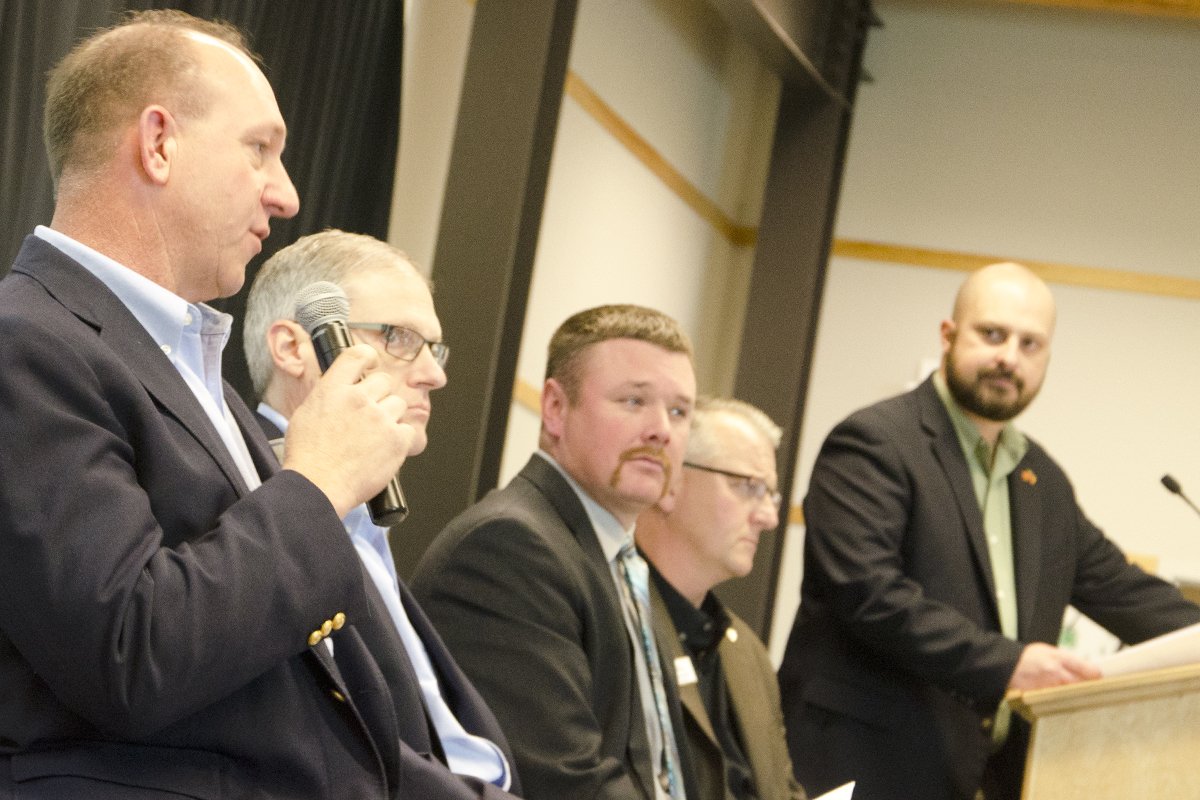 Hocking Hills a frontline in fight to save hemlocks