As the U.S. Department of Agriculture’s investigation into the genetically modified Roundup Ready wheat found in an Oregon field continues, Monsanto has been conducting an investigation of its own.

The corporation released a statement on the investigation:

“Monsanto is taking the matter seriously and is cooperating with the USDA fully. We are conducting a rigorous investigation to validate the scope of and to address any presence of a Monsanto Roundup Ready trait in wheat.

“We are confident about the safety of Roundup Ready wheat and all of our products. The USDA has also underscored the Food and Drug Administration’s position that there is no public health concern related to this report.

“We are committed to working with the USDA, wheat growers, and other members of the wheat value chain to address the questions raised by the USDA’s recent announcement so that the U.S. wheat industry remains strong.”

On June 5, Monsanto announced the completion of validated tests on a broad set of more than 50 wheat seed varieties that were available to wheat farmers throughout Oregon and Washington state regions, as well as tested the seed stock for the two varieties the farmer reportedly planted  — WestBred variety WB528 and a USDA-WSU variety (ROD). Since that time, Monsanto has tested six additional varieties reportedly grown in the region in 2011. The company’s tests have confirmed that these samples show no detectable presence of MON 71800 (“the CP4 event”). In summary:

More information about the testing method and ongoing developments related to the USDA’s reported detection, as well as information related to the company’s investments in wheat and wheat technology can be found online at: www.monsanto.com/gmwheat. 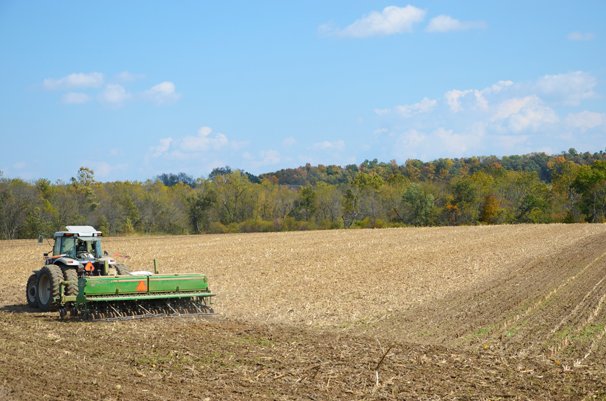