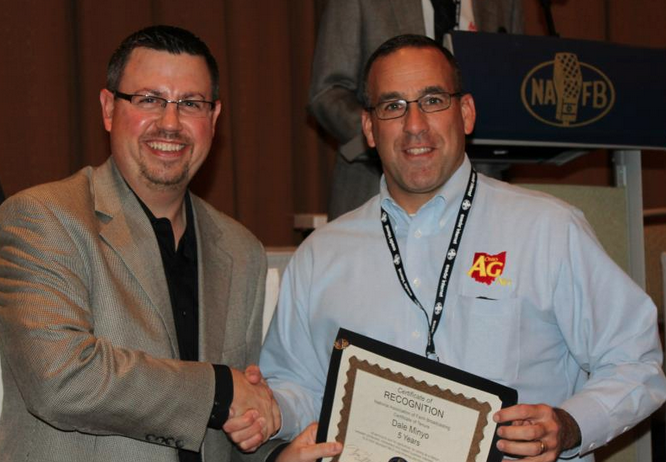 Early mornings and long days on the road sum up the work life of Dale Minyo. The man behind the wheel of the Ohio Ag Net Ram Soy Biodiesel truck has put in a good part of his day before most folks let the alarm clock sound.

Dale is a very systematic person and has his morning schedule down to a science. He knows exactly how long it will take him to prepare and highlight his planned news for the day, record the audio, put together the broadcasts, and send out “Digital Dale.” He does all of this in the comfort of his personal studio, a storage room in the basement of his house in Morrow County. After graduating with a major in agricultural economics from The Ohio State University, Dale gained employment with the Johnson family in June of 1989 as part of the sales team for their farm radio network and television programs. Serving as a broadcaster for the farm radio program never entered Dale’s mind. He really enjoyed selling advertising and had no interest in becoming a radio broadcaster, but the late Ed Johnson saw something special in Dale. After much encouragement and prying from Bart and Ed Johnson, Dale completed his first broadcast in May 1995.  Today, he completes around 15 broadcasts each day.

Whether he’s traveling the state or at the Ohio Ag Net offices in Columbus, one thing never changes about Dale; he doesn’t eat lunch. After a bowl of cereal and a cup of coffee at 6 a.m., Dale won’t eat again until he arrives home that evening.

“When you get up at 3 a.m. and drive — sometimes a couple of hours — to a remote, a big ribeye sandwich before you jump into the truck can put you right to sleep,” Dale said. “So, to avoid the hassle of trying to stay awake, I just don’t eat lunch.”

When he does eat, Dale considers a fairly limited menu.

“One little known fact about Dale is that he doesn’t like pizza,” Heather Hetterick said. “He consumes enough popcorn and ice cream though, which are his favorites, to make up for it. Each year at the Farm Science Review he consumes a record amount of each!”

With his wife Cynthia, he raises two boys, Kyle and Ryan. Kyle is a senior in high school and into everything sports-related. Ryan is a sophomore that enjoys everything that required you to shoot a target, especially hunting and trap shooting.

“Dale is well known in Morrow County for his brightly colored truck, and several mornings a week he is welcomed with a wave by residents as he drives through McDonald’s on his way to remote broadcasts,” said co-worker and fellow Morrow County resident, Kim Lemmon. “But what folk who don’t know Dale personally may not realize that has a heart of gold and is very active in serving his school district and other local organizations.”

When Dale isn’t on the road for Ohio Ag Net, or helping with a community sporting event, he can often be found in the woods with his son Ryan and the coon hunting dog that was added to the family this year. As a result, late nights were often added to Dale’s early morning routine on the days during coon season that he accompanied Ryan and his dog on coon hunts.

Not many folks could keep up with Dale’s work and personal schedule, but no matter what is on the agenda for the day, Dale makes the most of it.

Dale endures a demanding schedule but after a quick conversation, it is evident that he loves his job. 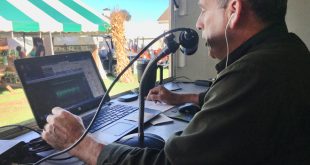 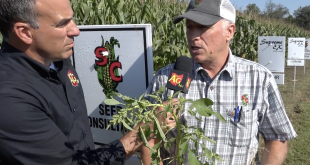 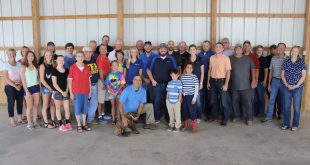 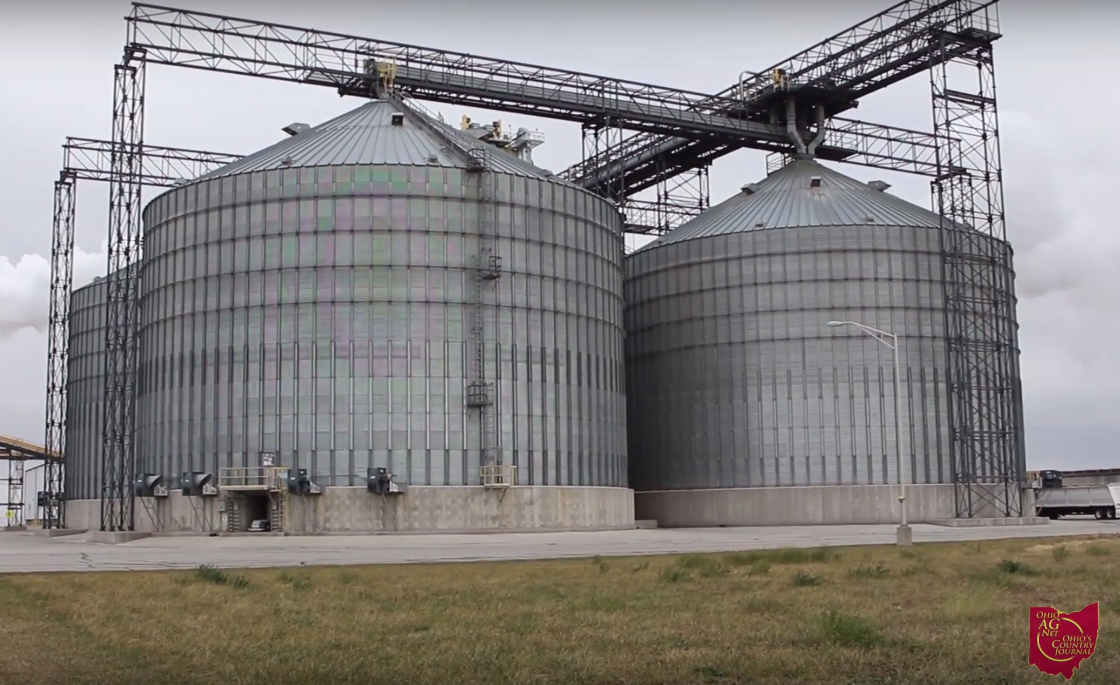