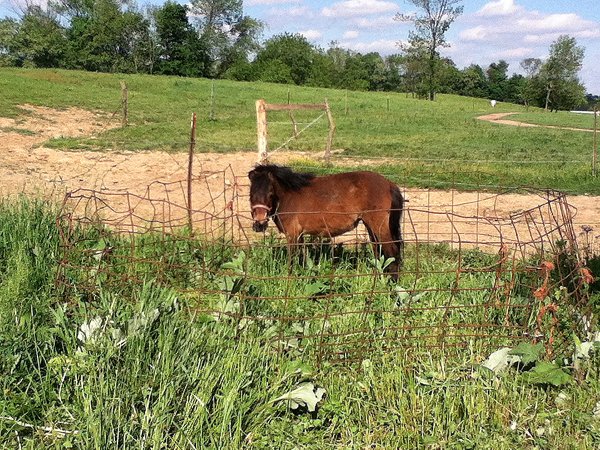 Goats aren't the only species of livestock that can make good weed eaters.

When I travel through Amish communities in Ohio, I often see goats tied along the road. The goats are tied in areas that would be difficult to mow and would require the use of a weed eater. The goats always seem content, and I’m sure somewhere at each farm with a goat tied and working as a weed eater there’s an equally happy Amish family that doesn’t have to find other means to remove the grass and weeds.

I’m known for my hatred for English style mechanical weed eaters. I always run out of string or the dumb thing won’t start. Then when it actually does the job, my arms get so tired in such a short amount of time that the entire process is always an irritating one. I’m constantly looking for ways around using the weed eater.

I recently saw an Amish style weed eater that was new to me. My farrier and his family raise and train draft and mini horses. When I arrived this spring for my mare’s appointment, I saw several mobile pens scattered around the property with miniature horses eating grass inside of them. Some pens were between buildings and some were on hillsides. All of the pens were in areas that it would have been difficult to mow.

I asked about it and was told that they move the pens a couple times a day so the horses have enough grass. I could just envision an entirely different result if I tried the same plan at home. My own mini horses would probably push the fence down and then have a good run through all the neighborhoods’ flowerbeds. Apparently, that wasn’t a problem at this farm.

So if you ever find yourself dreading weed eating and you have an extra pony or mini standing around the barn doing nothing, consider putting them to work as a weed eater. 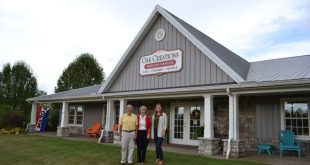 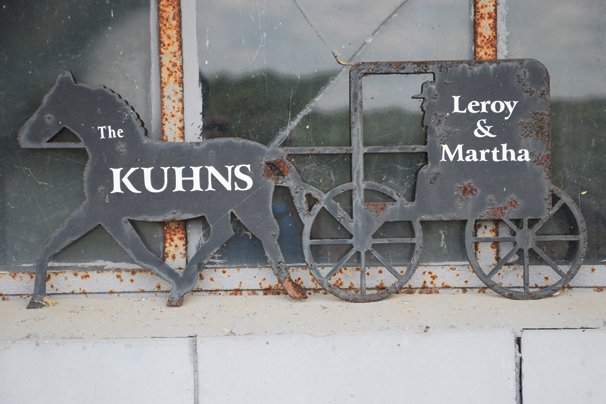 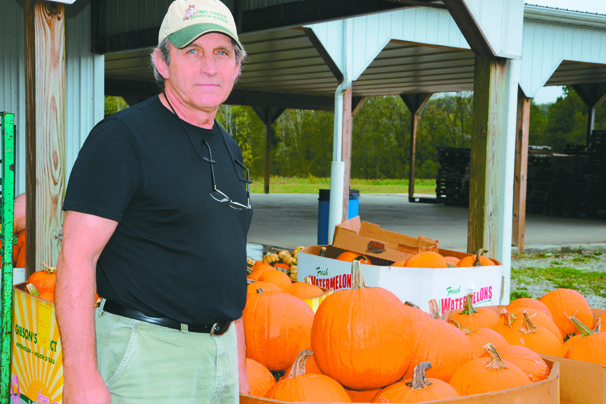 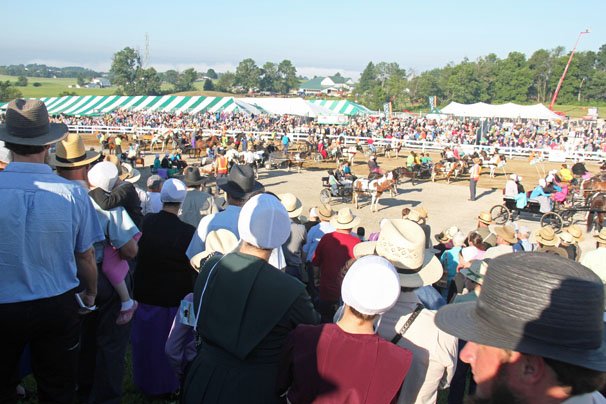 Horse Progress Days: Largest show of its kind in the world