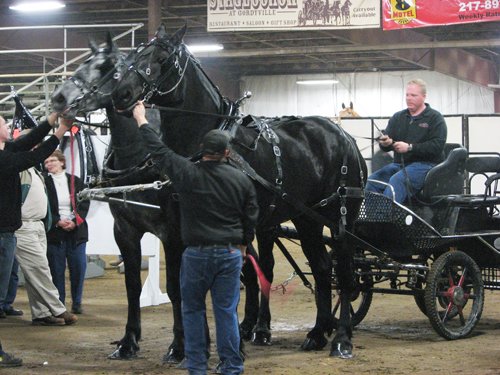 It is that time of year again — draft horse sale season. Since it was so popular last year, I have once again compiled a list of dates and locations for a few draft horse sales that are held in Ohio or states close nearby.

Be sure to follow the links below (when available) for more information and to verify times and dates.