Case IH is rolling out a new True-Tandem™ vertical tillage tool for use beginning in the spring of 2015. “Case IH introduced the industry-leading True-Tandem 330 Turbo eight years ago. The new True-Tandem 335 VT builds on this heritage with added features designed to allow the user to take more control of their operation, as well as reduce maintenance for more uptime,” says Tim Nix, Case IH Tillage Marketing Manager.

“The True-Tandem 330 Turbo is an innovative workhorse, proven over many years and millions of acres,” Nix adds. “We just made the best even better for growers working in heavy residue, uneven fields and rocky conditions.”

Like the 330, the new 335 VT is a fast, efficient machine that lets you cover a lot of acres in a short time in spring or fall, and sets producers up for maximum yield potential in their next crop by providing the same excellent agronomic advantages in their field. The shallow-concavity fluted blades cut residue and put it into contact with the soil so that it breaks down much more quickly.

The blades also level the soil by tossing it up and laterally away from the blades. The True-Tandem frame design, along with walking tandem wheels, pulls evenly through the field, allowing faster speeds for greater productivity. And the heavy-duty, pull-through frame ensures durability even at higher speeds.

A new active hydraulic down pressure system on the 335 VT rolling rear basket gives farmers added control from the cab. “You can adjust on the go to changing field conditions, increasing it in harder soils and decreasing it in softer soils,” Nix says. “The grower can easily find the soil conditioning sweet spot. The basket also can be raised in wet, muddy spots to continue operation in wider operating environments.”

A double rolling basket option on the True-Tandem 335 VT is available to further condition the soil. The rear baskets use the patented Case IH double-edge bar. Simply put, it sizes clods and better levels the soil to improve yield potential.

Research shows the potential nutrient availability in corn residue can be as much as 175 pounds of potassium and 25 pounds of phosphorus per acre, based on 200-bushel corn. According to Nix, the blades on the True-Tandem machines help liberate that nutrition for the next crop and pave the way for uniform stands.

“These machines promote ideal conditions for optimal seed emergence. They size and mix heavy residue and place it in contact with the soil, and provide a nice, level seedbed,” Nix says. “While operating at 7-9 mph and a depth of 1-3 inches, both the True-Tandem 330 Turbo and the new True-Tandem 335 VT let producers get through their fields faster to capture higher yield potential.”

The new VT wave blades on the 335 are made from metal quarried from iron ore mines. They are 30 percent stronger and last up to 20 percent longer than other blades, and are much more resistant to rocks.

“They hold up so you can size and mix the heaviest Bt residue and level the soil out the back of the True-Tandem 335 VT more productively,” Nix adds. “They’ll run faster in wet fields without leaving smear layers. If you’re dealing with rocks, the VT wave blades are a sure-fit replacement when reblading your Case IH machine.”

The heavy cast-iron spools between the blades on the 335 add weight where needed – to the gangs – and increase cutting pressure. New beefed-up scrapers keep the mud and trash off the gangs. Producers can also choose a coil tine harrow rear-finishing system for additional soil leveling, and new stubble-resistant tires that hold up in the hardiest Bt corn residue.

The new basket assemblies on the True-Tandem 335 VT have greaseless bearings – and there are greaseless walking tandems on the transport wheels – minimizing growers’ maintenance downtime. The 335 VT also has LED lighting for better visibility at night, which translates into more productivity. To simplify transport with positive tongue weight, Case IH added to the frame length and equipped the 335 with a new hitch.

With its durability, serviceability and superior Case IH Agronomic Design features, the True-Tandem 335 VT is a worthy new member of the Case IH True-Tandem family. The 335 will be available in 22-, 25-, 28-, 31- and 34-foot working widths. 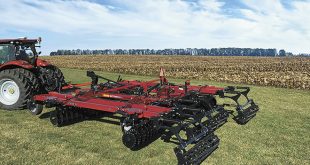 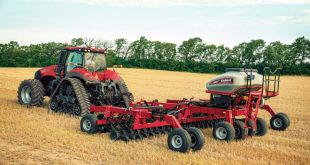 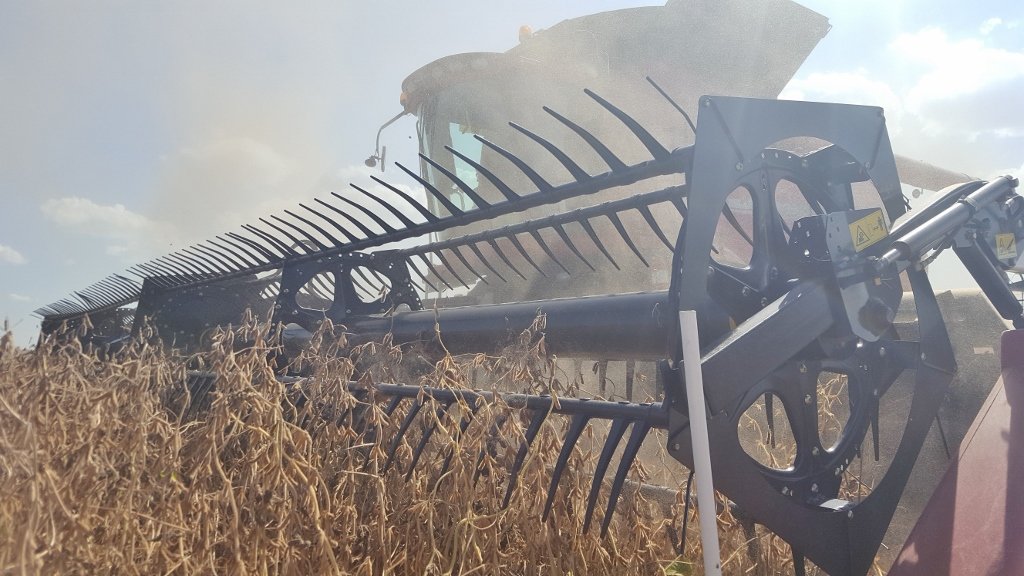 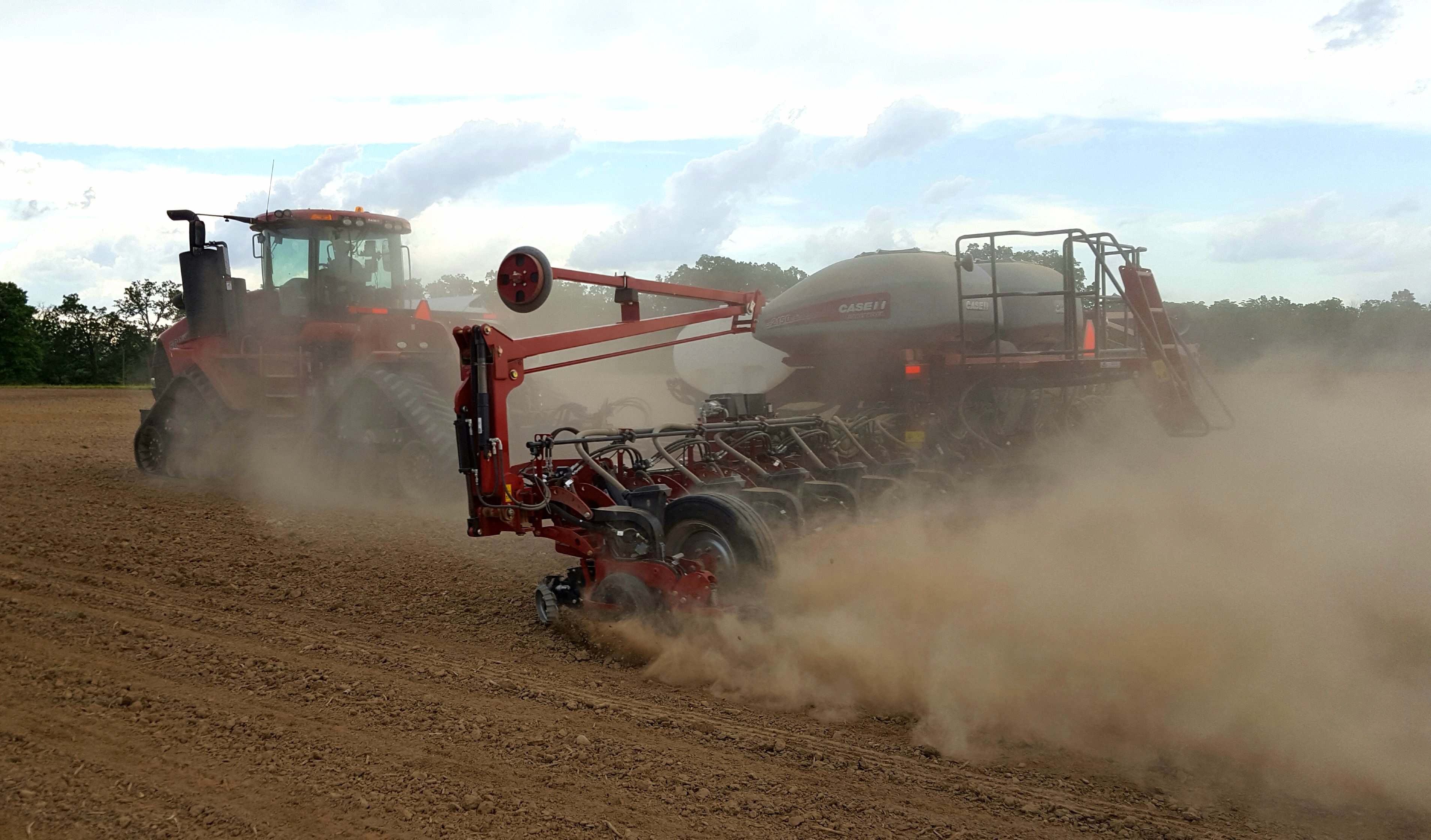 This Spring, the Ohio State University is testing out the new Early Riser high speed …