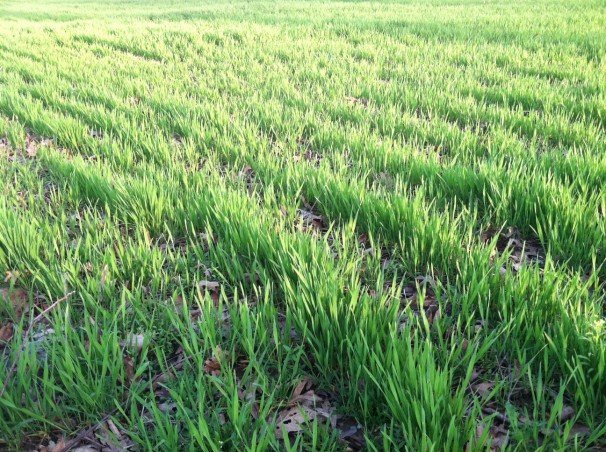 The report was called neutral for corn and wheat, bearish for soybeans.

The biggest negative for soybeans would be the numbers from South America. The Brazil soybean production did not decline as much as some had expected. USDA put the Brazil soybean crop at 88.5 million tons, down from last month’s 90 million tons.  The Argentina crop did not decline. There were no changes in the corn numbers from Brazil or Argentina. That could be a small surprise.

Last week was a big week for the grains as corn was up 26 cents, soybeans were up 43 cents, and wheat was up 52 cents. Weather and the uncertainty of Ukraine grain shipments were just a part of last week’s higher prices. Just in case you might happen to think that the Black Sea is not a major player, think again. Of the world’s grain shipments, the Ukraine shipped 16-19% for both corn and wheat last year. Fund buying also played a role last week.

The market has been expecting China to cancel as much as two million tons of soybean purchases from the U.S. since December. There have been some cancelations to date but they stand at a much smaller amount. On the contrary with soybeans getting backed up at Chinese ports and crush margins in the red, margins are the smallest for at least the past year. News from Friday suggested that up to 16 cargoes of Brazil soybeans for May, June, and July were canceled. Rumors persist that China wants to cancel up to 40 cargoes or 2 million tons if the price is right. China is doing all it can to slow down cargoes arriving in their ports. The market is beginning to expect more and more that China will indeed take U.S. soybean purchases with very little further cancelations.

The big news of the past two weeks has been the huge amount of soybeans, corn, and wheat bought by the funds. The commitment of traders report on Friday showed that the funds were long nearly 224,000 contracts of corn, up over 56,000 contracts from the previous week.

Don’t be surprised that the amount of soybean imports into the U.S. grows larger this spring in spite of the record soybean production from South America. China wants to know that soybean exports can be executed according to their timetable. The U.S. can do that. But, Brazil has a much harder time having the reputation of being a reliable shipper.

The trade is quickly looking ahead to the end of March where on March 31, USDA will report quarterly grain stocks. This stocks report will have us six months into the marketing year that ends on Aug. 31. Also on March 31 USDA will report planting intentions for corn and soybeans. Soybean acres are expected to jump nearly 4-5 million acres. Corn acres are expected to be down from 2013.

The market will be watching weather closely in coming weeks for hints as to when corn planting begins across the Midwest. Also in question will be if the funds continue their buying appetite seen the past two weeks. In addition, the Ukraine shipping situation will be closely monitored.

The U.S. Department of Agriculture (USDA) has extended the deadline for agricultural producers who are certified …