Hocking Hills a frontline in fight to save hemlocks

In southeast Ohio’s Hocking Hills, Ohio State University Extension is trying to stop a killer — the hemlock woolly adelgid (HWA). The pest is a tiny invasive insect that feeds on the sap of hemlock trees, eventually causing their death.

Natural resources specialist Dave Apsley and others have joined with staff from a half dozen agencies, including the Ohio Department of Agriculture and Ohio Department of Natural Resources, to map, treat and monitor an HWA infestation at Cantwell Cliffs in Hocking Hills State Park. What they learn could help them fight the pest elsewhere.

“This is an ‘all hands on deck’ situation,” Apsley said. “All of the partners are necessary if Ohio is to successfully manage this pest.”

The hemlock is a foundation species, meaning that it plays an indispensable role in creating and maintaining a habitat on which other species depend. Hemlocks dominate the landscape in and around the Hocking Hills’ sandstone gorges. Among the trees’ many benefits, they help streams stay cool and hold more oxygen, resulting in better water quality.

A non-native species to eastern North America, the hemlock woolly adelgid (pronounced “ah-DEL-jid”) was found in Virginia in 1951 and since then has spread throughout the East. It first appeared in Ohio in 2012 in Washington and Meigs counties near the Ohio River.

Agriculture officials announced in late March the discovery of HWA in Lawrence, Monroe and Vinton counties in southeast Ohio.

The issue could have a significant impact on farmers and landowners, as Ohio quarantine regulations restrict the movement of hemlock materials from HWA-infested counties into non-infested counties, according to a recent statement from the Ohio Department of Agriculture.

Ohio’s quarantine law also requires hemlock materials grown in non-infested counties in quarantined states to be inspected before being shipped. Hemlock materials must also bear a phytosanitary certificate verifying that the plant material is free of HWA when entering Ohio, officials said in the statement.

“If Ohio isn’t proactive in managing HWA, we could lose our hemlock forests,” Apsley said. “That would not only devastate a unique ecosystem but would greatly impact the tourism industry in places like the Hocking Hills.”

Among its efforts, the team has:

• Inspected 350 acres around the Hocking Hills outbreak, determined the extent of the spread (55 trees on about 1 acre) and mapped the infested trees’ locations with Geographic Information System and GPS.

• Collected Laricobius nigrinus beetles, a predator of HWA, in North Carolina and released them in infested hemlocks in Washington County. The team hopes the beetles will also reproduce and spread elsewhere, including to the Hocking Hills.

• Applied chemical insecticides to more than 500 hemlocks in and around the Hocking Hills site.

Apsley said that OSU Extension, the Ohio Agricultural Research and Development Center and the College of Food, Agricultural and Environmental Sciences bring a broad range of expertise on forest ecosystems and invasive pests to the table.

“We’ve been able to use this expertise to help our partners to evaluate the management practices that have been developed and utilized in other states to formulate strategies for managing HWA in Ohio,” he said. “I can think of no better example of Extension’s mission than to help Ohioans use scientifically-based information to better their lives, businesses and communities.” 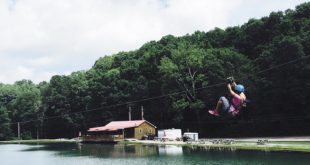 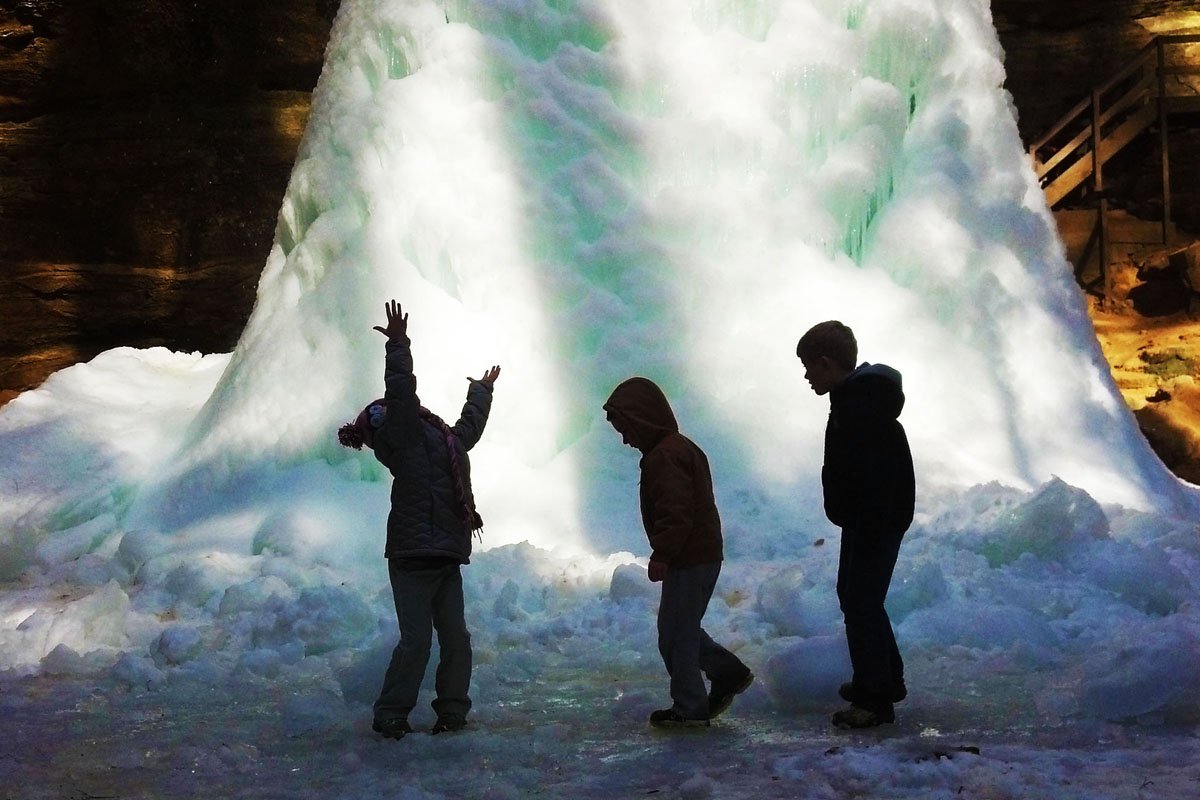 Livestock producers should look out for poison hemlock