The U.S. House of Representatives voted to pass the Water Resources Reform and Development Act of 2014 with a 412-to-4 vote. Now, the bill goes to the Senate where many agricultural groups are hoping the bill moves quickly to pass this final reauthorization bill to improve the reliability and efficiency of the U.S. inland waterways system.

“We thank our representatives in the House for their near-unanimous support and work to ensure passage of this important legislation, which makes concrete steps toward repairing and improving our inland waterways,” said Martin Barbre, National Corn Growers Association president. “WRRDA is crucial to farmers as more than 60% of the nation’s grain exports are transported by barge. The locks and dams we depend upon to transport our cargoes today were built in the 1920s and 1930s. It is imperative that we improve this crucial infrastructure. The need is urgent; U.S. farmers and businesses rely upon this transportation channel. Infrastructure improvements fuel our domestic economy and improve our ability to compete in markets abroad.”

NCGA specifically thanks House Transportation & Infrastructure Committee, Chairman Bill Shuster (R-Penn.) and Ranking Member Nick J. Rahall, II (D-W.V.) for bringing this negotiated bill to the floor of House and for working to ensure its passage.

NCGA is also hopeful that Congress will soon address a proposed increase to the diesel fuel user fee which would provide additional revenue to the Inland Waterways Trust Fund. By increasing this tax between six and nine cents per gallon of fuel, the industries using the waterways would be able to provided needed funds for the improvement and maintenance of the infrastructure on which they rely. 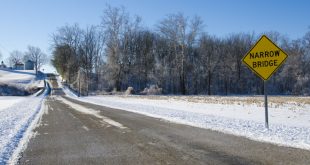 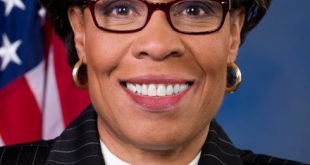