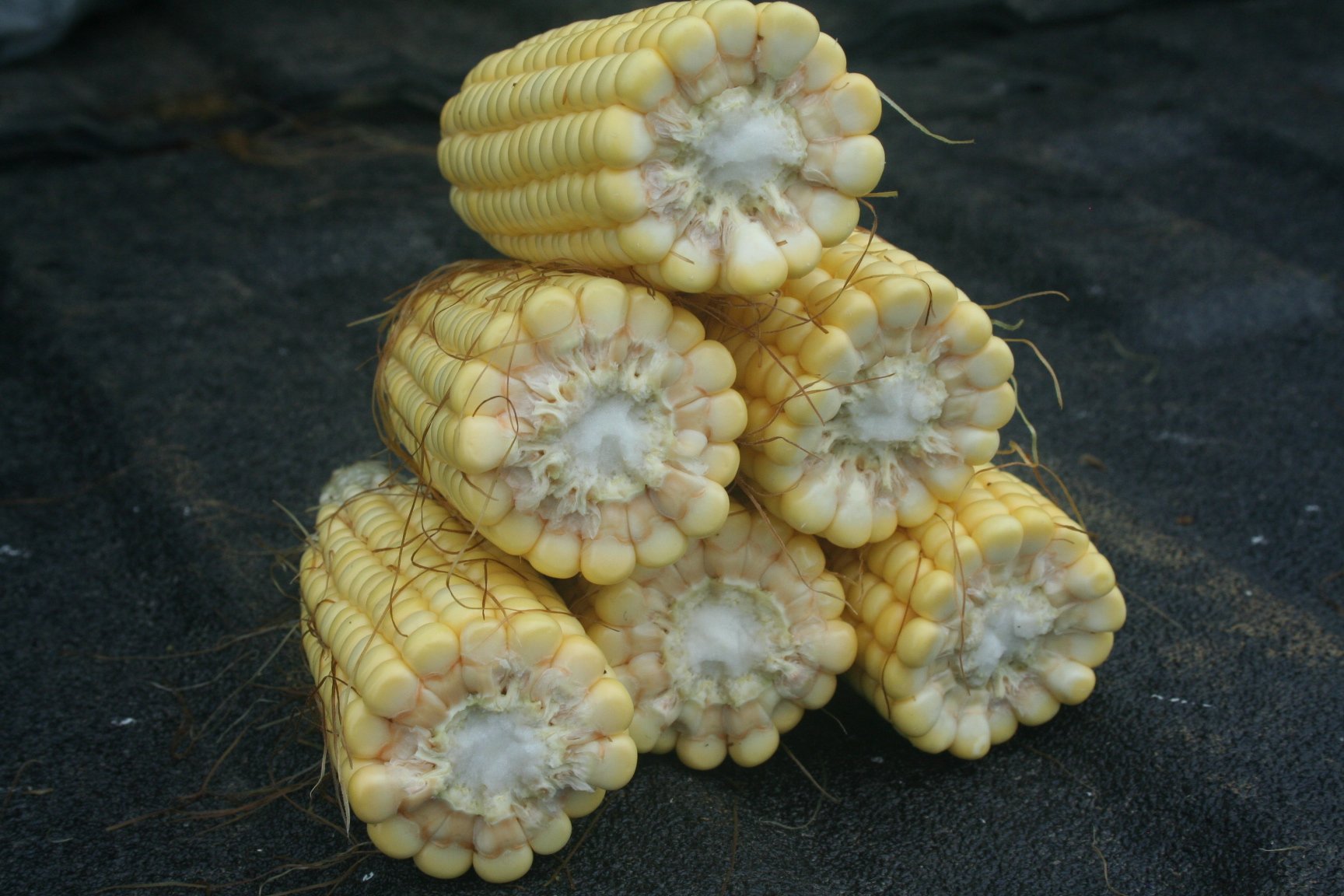 Here is the summary from Pro Farmer of the final tour results.

Corn
Ohio: 187 bu. per acre. The only thing bad we have to say about the crop is that it’s immature. But if the Ohio crop is nipped by an early frost, the whole Corn Belt is likely in trouble as the state is sheltered by the Great Lakes. The crop is consistently good.

Indiana: 193 bu. per acre. If Illinois’ crop wasn’t so outstanding, we could make a case Indiana has the best crop we’ve ever seen. It should have no trouble getting to the finish.

Illinois: 198 bu. per acre. We saw what can happen when conditions are ideal throughout the growing season in this state. The crop is massive and should have no trouble holding onto yield potential into harvest.

Iowa: 183 bu. per acre. Lush fields with strong yield prospects in the west contrast with too-dry fields in the east. Excessive rain early in the season created some holes and emergence issues in some areas. Nevertheless, the Iowa corn crop is expected to be solid.

Minnesota: 160 bu. per acre. Nitrogen deficiency is a problem and there is evidence of heavy early-season rains in the state. Thirty days without rain also took the top end off the crop.

Nebraska: 171.5 bu. per acre. A May frost hurt the irrigated corn in Nebraska, leading to too many plant skips. But dryland corn planted later in the year missed out on the event and helped pull up the bottom end of yields, similar to last year.

South Dakota: 140 bu. per acre. The state has an average corn crop. The unknown is whether corn in the east-central and northeastern areas can pull the average yield up.

Soybeans
Ohio: 50 bu. per acre. We measured the highest pod counts in the Corn Belt here, though maturity lagged slightly. The crop is healthy, especially now that some rainfall has been added to the mix.

Indiana: 52 bu. per acre. There were minor health issues with the crop, including isolated instances of SDS. But maturity is right on pace and pod counts are strong.

Illinois: 54 bu. per acre. The bean crop looked just as impressive as the corn crop. Beans were uniform and tall, though there was some variability when it came to pod counts. We expect a record-large yield for the state. There was some minor SDS in the crop, but this is certainly not a deal breaker.

Iowa: 49.5 bu. per acre. There is variability in pod counts across the state, with the eastern half holding down the yield potential. Western Iowa beans look really good and could push the state back to 50 bu. per acre.

Minnesota: 41.5 bu. per acre. It’s an average Minnesota bean crop. With rain during Crop Tour and more expected in late August, the risk is that Minnesota bean yields could improve by mid-September.

Nebraska: 51 bu. per acre. This state knows how to grow beans and maturity was not as big of a concern this year. Water hemp was a major problem in the state, however, which could draw down yields.

South Dakota: 40 bu. per acre. It would be nice to get to Oct. 10 without a frost to allow the healthy bean crop to realize its full potential. Right now, it’s an average crop. 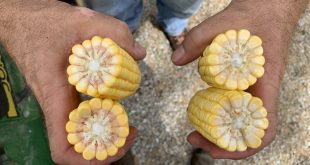