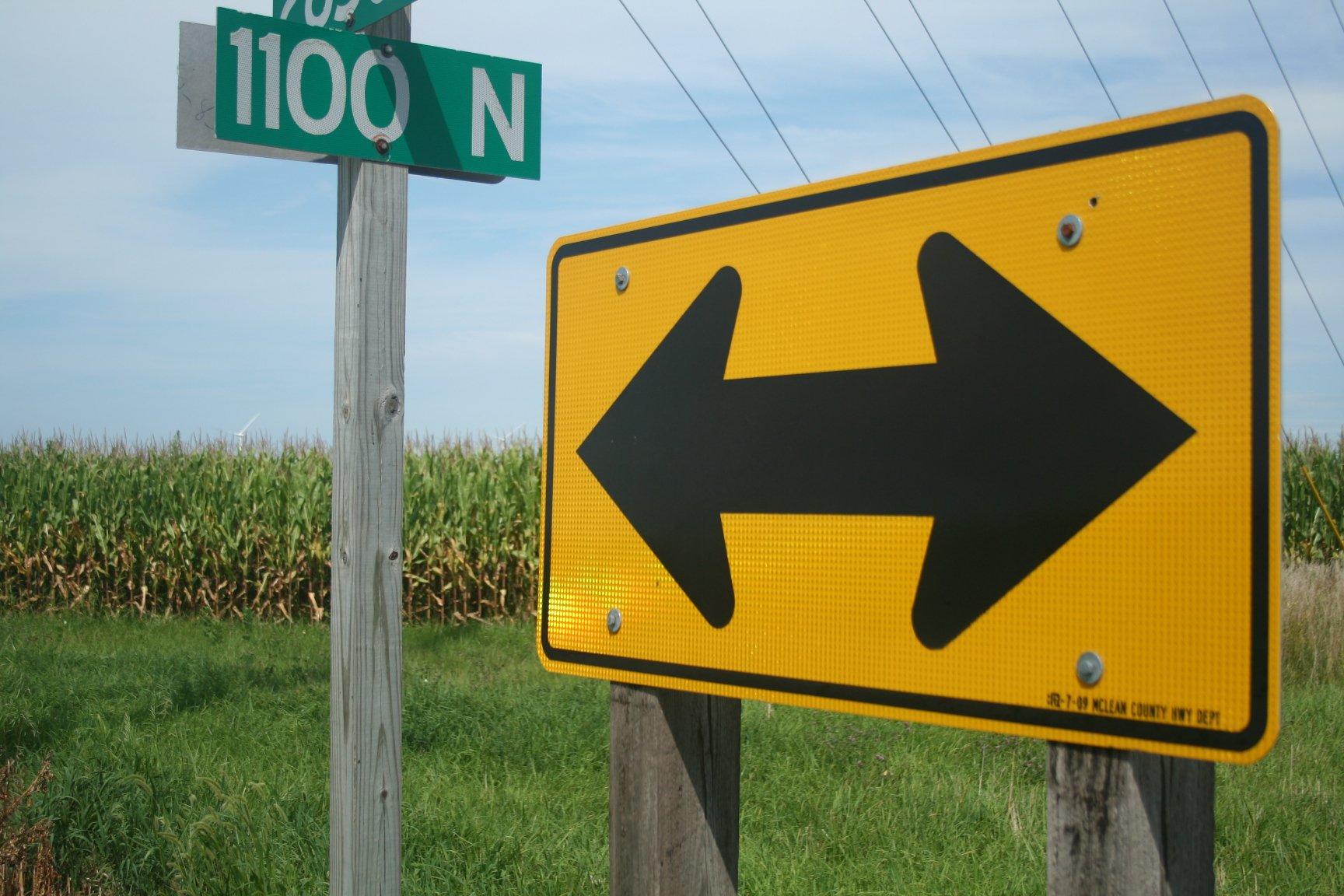 The Pro Farmer Midwest Crop Tour is on the road again

On Monday, the Pro Farmer Midwest Crop Tour’s two legs will depart from Columbus, Ohio and Sioux Falls, South Dakota and travel over the next four days to get a close up look at crops throughout the Corn Belt. The Ohio Ag Net’s Ty Higgins will be along for the ride on the eastern leg, sending back updates from down the road, courtesy of J & M Manufacturing.

The tour’s primary goal, according to Pro Farmer’s Editorial Director Chip Flory, is to provide the industry with accurate late-season information about likely corn and soybean yields during the upcoming harvest season at the state and regional level.

“This is the 22nd tour that Pro Farmer has organized across the Corn Belt,” Flory said. “In the early days we covered Ohio, Indiana, Illinois, Iowa and barely into Minnesota. In 1998, we expanded into South Dakota, Nebraska and now most of Minnesota.”

“The first year of the tour there were only 14 people on this tour,” Flory said. “This year we will be hosting 60 scouts on each leg of the tour. We will run 12 routes on the eastern leg and 10 routes on the western leg and when it is all said and done will cover between 25,000 to 30,000 miles, so it is quite an undertaking.”

Having nearly 60 participants, some who are experienced in scouting and some who may not have much field time, scattered all over the Corn Belt may seem like a logistical nightmare, but Pro Farmer’s Senior Market Analyst Brian Grete says they have the briefing process down pat.

“We instruct everybody before we start out on how to sample corn and soybean fields and make sure that everyone is on the same page,” Grete said. “All of the routes are designated, but the stops are not. We instruct groups to stop every 15 to 18 miles along that route to take samples. We don’t look for the best fields or the poorest fields to take a sample, it is completely random.”

You can follow Ty Higgins as he makes his way across the Midwest this week. The updates will be here on the website throughout the next four days, you can also follow the Ohio Ag Net on Twitter for up to the minute pictures, yield calculations and more.