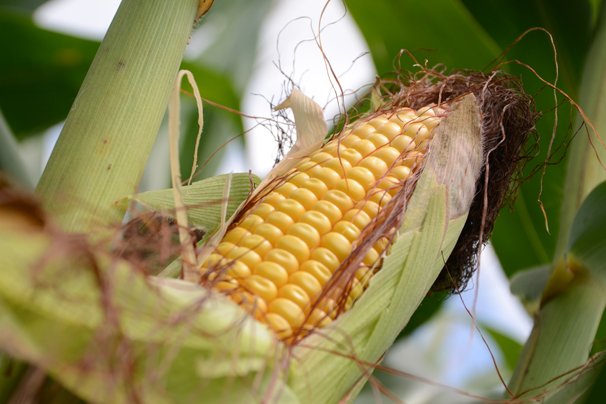 The current corn price is a significant incentive to consider a new way of thinking when it comes to nitrogen management.

A new economic nitrogen model has been discussed as far back as 2007. Then, inputs were so low in cost relative to corn prices that farmers did not show much interest. That is no longer the case. Agriculture has taken an economic 180-degree turn since then and producers are looking to save on input costs and are very curious about a new Corn Nitrogen Rate Calculator developed by Iowa State University.

“Always in the past, we used the Tri-State Fertility Guide for recommendations on nitrogen for our corn crop and, of course, that was based on yield information,” said Sam Custer, Ohio State Extension Educator in Darke County. “Now we are looking at using an economic model, based strictly on the return on nitrogen investment.”

The Iowa State calculator includes Ohio specific recommendations, and is as simple as putting in the type of nitrogen source, amount, price for that nitrogen, and the price of corn.

How will the final numbers from this calculator differ from conventional wisdom? Significantly, in some cases. For example, for a producer using 28% at a cost of $330 per ton and a corn price of $3, the calculator shows a maximum return to nitrogen at 140 pounds per acre. If a farmer were to look to the standard agronomy guide, using a 180-bushel corn yield goal, the recommendation would call for 190 pounds per acre.

“The Ohio-specific data used in the formulation of Iowa State’s nitrogen calculator is information that we have been collecting from our research trials, including on-farm trials, going back almost seven years ago,” said Harold Watters, Ohio State University Extension Field Specialist for Agronomic Systems. “The current number of test sites around Ohio that are used for this new tool is around 80.”

Through those on-farm trials in Ohio, the main takeaway that Watters wants to share with as many farmers as possible across the state is that nitrogen rate does not always affect yield.

The goal of this new way of thinking about nitrogen application and management is to get growers to think about the economics first and take off a few pounds per acre compared to conventional, and more costly, theories concerning nitrogen management.

How receptive are farmers in Ohio to this new idea of nitrogen application? According to surveys filled out by producers at fertilizer certification program meetings around the state over the recent weeks, 72% say they agree or strongly agree that when they set a corn nitrogen rate they will utilize an economic-based nitrogen calculator.

See some of the recent findings of Darke County’s corn response to nitrogen on farm research plot. 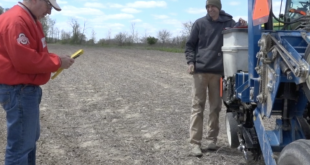 Aaron Overholser drops his soybean population to 40,000 in an OSU eFields trial 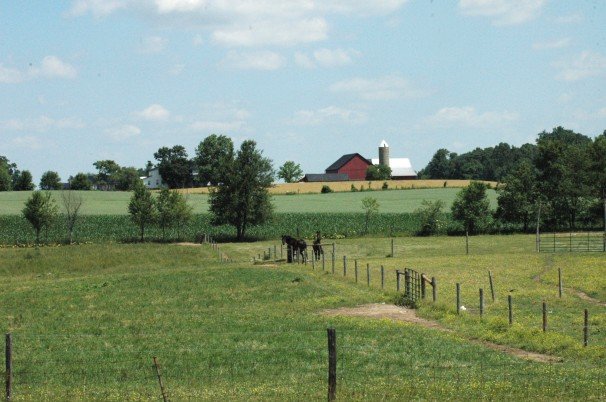 What does sustainable mean?