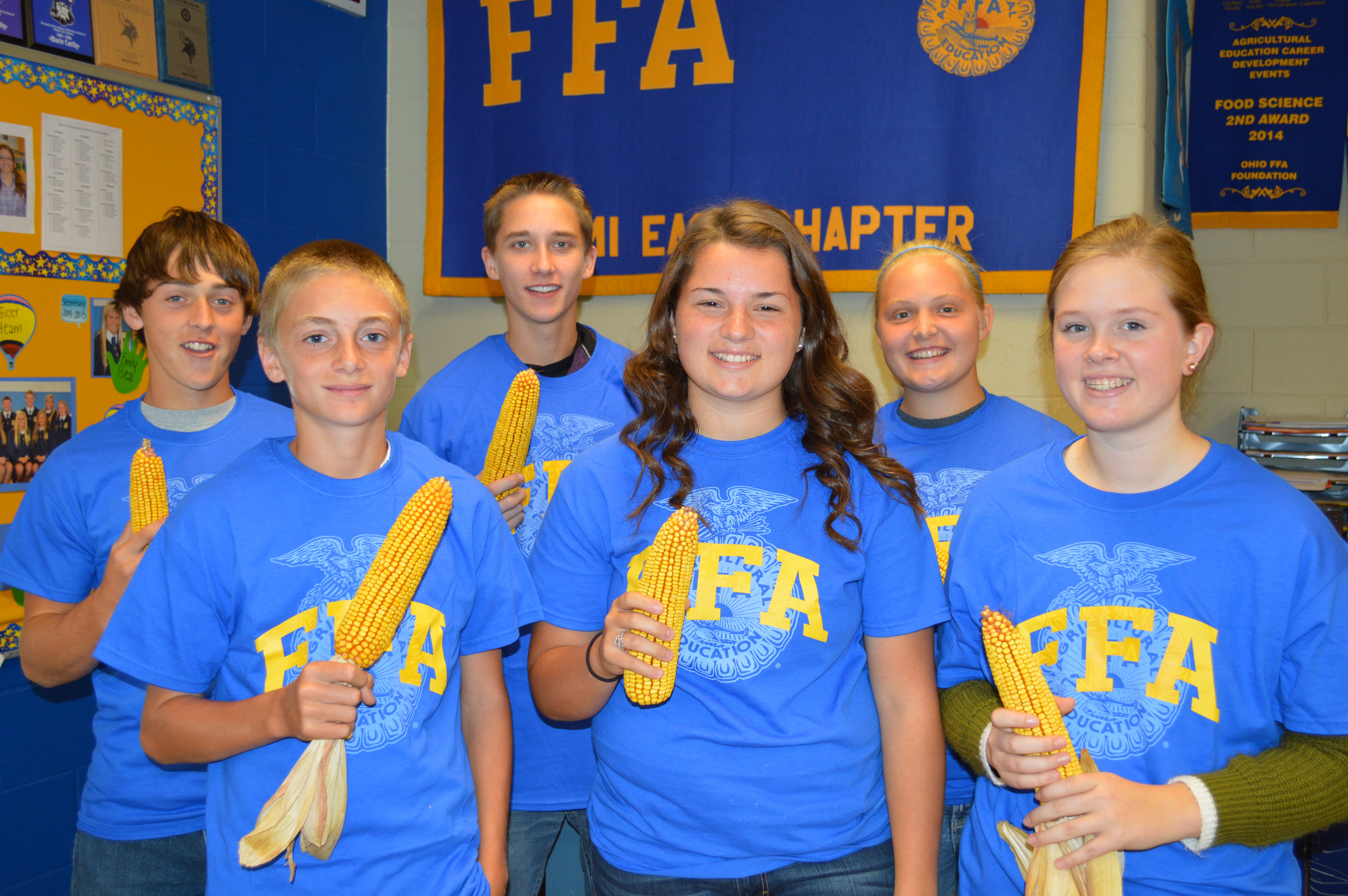 Recently, members from the Miami East-MVCTC FFA Chapter were challenged to participate in the annual Chapter Corn Contest. The rules of the contest were to bring in one ear of corn and earn a corn-related prize. All participants got a can of Mountain Dew soda pop because corn syrup is a major ingredient. Overall winners were presented a T-shirt with a corn-related theme presented by the FFA Chapter. 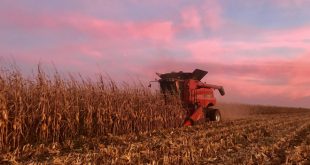