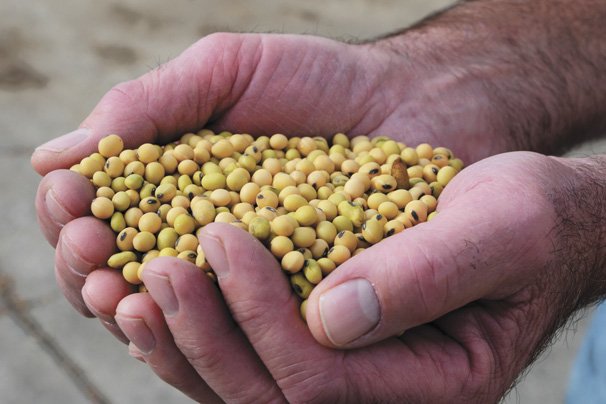 Building a foundation for Ohio’s seeds

There is a huge amount of research, time, money and effort that goes into those bags of seed that show up on farms every spring. Some of the many important roles in seed production are high tech and flashy while other parts of the massive industry often go relatively unnoticed.

One component of this extensive process that is often under the radar is the preservation of parent seed lines. That is where Ohio Foundation Seeds comes in.

“A lot of people don’t really know what we do,” said Jack Debolt, manager for Ohio Foundation Seeds in Licking County. “We take new university lines and expand them to larger quantities, sell them as Foundation public seed to Ohio seed companies who produce them and sell to farmers as certified seed. Even though we are not a part of OSU, we raise the Foundation seed for the state of Ohio. We also work with food grade soybean and private wheat seed companies to produce genetically pure seed for their seed production by contract growers. We provide the parent seed by supplying some of the initial seed source. Then they maintain it on their own or they use us to help maintain a pure seed source.”

“Several of the varieties are grown on one or two acre plots. That requires a combine clean up between each variety. Some are then planted on 50 to 70 acres the next year,” Debolt said. “We are also growing 17 wheat varieties on 170 acres and a few acres of public oat varieties.”

Ohio Foundation Seeds is a non-profit non-stock corporation with 43 members that are Ohio seed companies. It was started 77 years ago with an initial focus on production of corn inbred lines developed by public breeders at Land Grant universities. The inbred lines were sold to seed companies who produced and sold hybrid seed corn to farmers. Corn is no longer a part of the operation.

Ohio Foundation Seeds works closely with the Ohio Seed Improvement Association, located at Dublin, Ohio, that inspects all of the production acres for purity and does an analysis of the harvested seed for purity and germination. 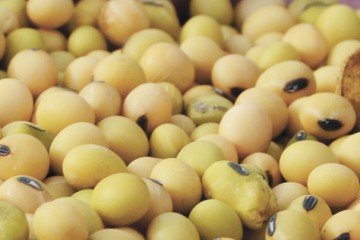