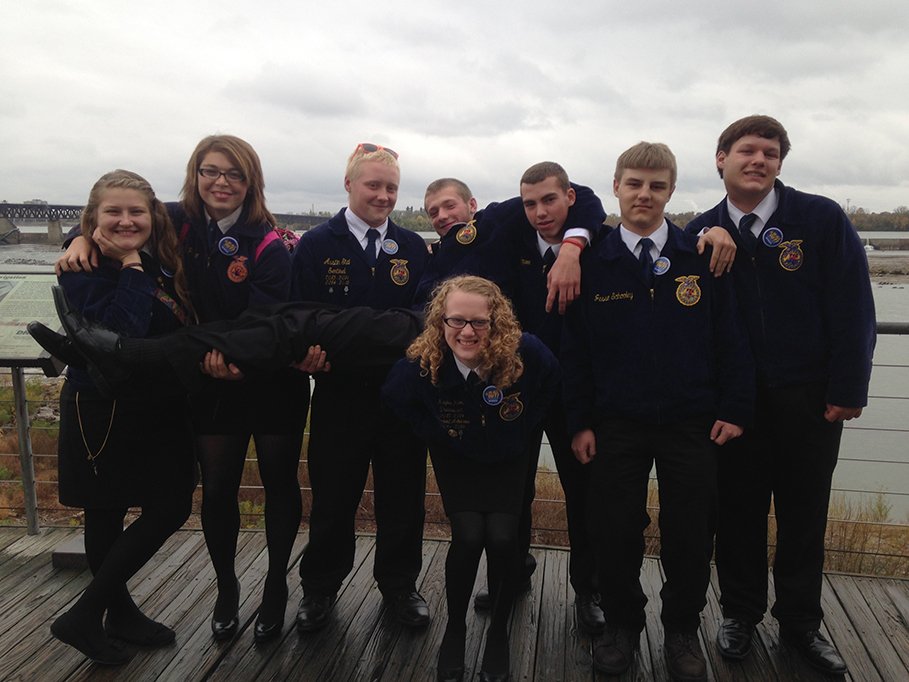 The Amanda-Clearcreek FFA traveled to Louisville, Kentucky to not only attend the National FFA Convention, but for our State Winning Agricultural Issues Forum CDE team to compete and for members to get to experience a multitude of tours.

The members who attended had the phenomenal opportunity to go on multiple tours that were not only fun, but also educational. The first day, members toured the Kentucky Horse Park, where they could watch live dressage shows, learn about and see many horse breeds, and go through their museum. The students also toured the Conrad-Caldwell House, which is a beautiful historic house in old Louisville. The fully restored house not only contained a large collection of Edwardian Period items, but also had educational displays on the top floor, which gave students a deeper knowledge of the history of the area. After the tour of the Conrad-Caldwell House, the chapter visited the Falls of the Ohio State Park, which was in Indiana on the Ohio River. The park contained a museum that allowed the students to learn more about the fossil beds that were located at the park. The fossil beds there are among the largest natural Devonian fossil beds in the world. The final tour that the members went on was of the Kentucky Derby museum and Churchill Downs. Students not only had the chance to explore the interactive museum, but also were taken on a guided tour of Churchill Downs, the racetrack that stakes claim to the largest Thoroughbred race in the world, The Kentucky Derby.

During the sessions at the actual convention, students got to listen to the National FFA Officers, learn who won CDE’s at the National Level, and listen to keynote speakers such as Nick Vujicic and Jane Herlong. It was a great opportunity for members to hear inspiring stories, learn of other FFA members’ success, and to learn how to be a better leaders through the experiences of the National Officers. A highlight of the trip was attending the session to watch graduate member Jenna Ferguson receive her American FFA Degree. This was a massive accomplishment for her, as the American FFA Degree is the highest degree that a member can receive. It requires hours of hard work and an exceedingly large amount of dedication.

A final highlight of the trip was having members Susan Householder, Devon Mullen, Kaylee Reed, Katie Krile, and Katerina Sharp represent not only out chapter, but the state of Ohio at the National level in the Agricultural Issues contest. This rigorous contest requires participants to research the pros and cons of an issues currently impacting agriculture, and present their findings to a panel of judges at the contest. Also, the team had to give their presentation to different groups of people before they competed at the state contest. In order for the team to make it to the National level, they had to place first in the state. Our team’s topic this year was Hydraulic Fracturing, and at the National level they received a Bronze rating. 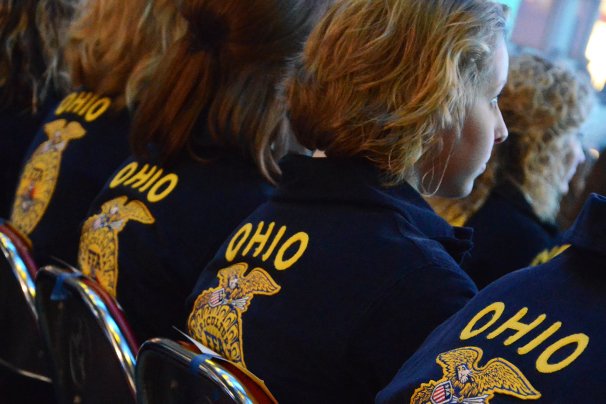 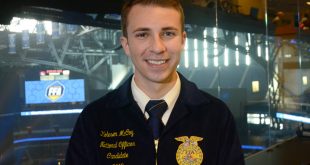