The holiday sprit has settled in at the Reese house. Cookies are in the oven, the Christmas tree is decorated and Christmas music fills the air. Everyone celebrates Christmas in their own special way, though, and our son has taken a somewhat unusual tactic to commemorate the season of giving.

Upon walking into our son’s room the other night, I ran into a series of trip wires, a strategically placed stuffed animal and a fair stick precariously positioned over the doorknob and below the light switch. Before I could even guess what was going on, the five-year-old asked, “Daddy can we get a net?”

With further explanation, I figured out what was going on. The fair stick (which needed some further tweaking to be effective) was supposed to trip the switch to turn on the ceiling fan when the door is opened, which then spins to pull a series of jump ropes, pieces of baler twine and bungee cords that disengage a strategically placed net on the ceiling. In reality there were still plenty of additional modifications needed, but the “boobie trap” was pretty much completed in my son’s estimation, with the exception of the net.

“Well maybe you could ask for a net for Christmas,” I said.

I was informed that the net would not work as a Christmas present because it was needed before then — the trap was designed to catch Santa. I explained that attempting to trap Santa was probably not a good idea for several reasons, but (with or without a net) the boy is determined to accomplish the task.

My wife and I are now wary about entering our son’s room unannounced. And, it gives one pause when considering what could be in the milk and cookies by the fireplace this Christmas Eve. 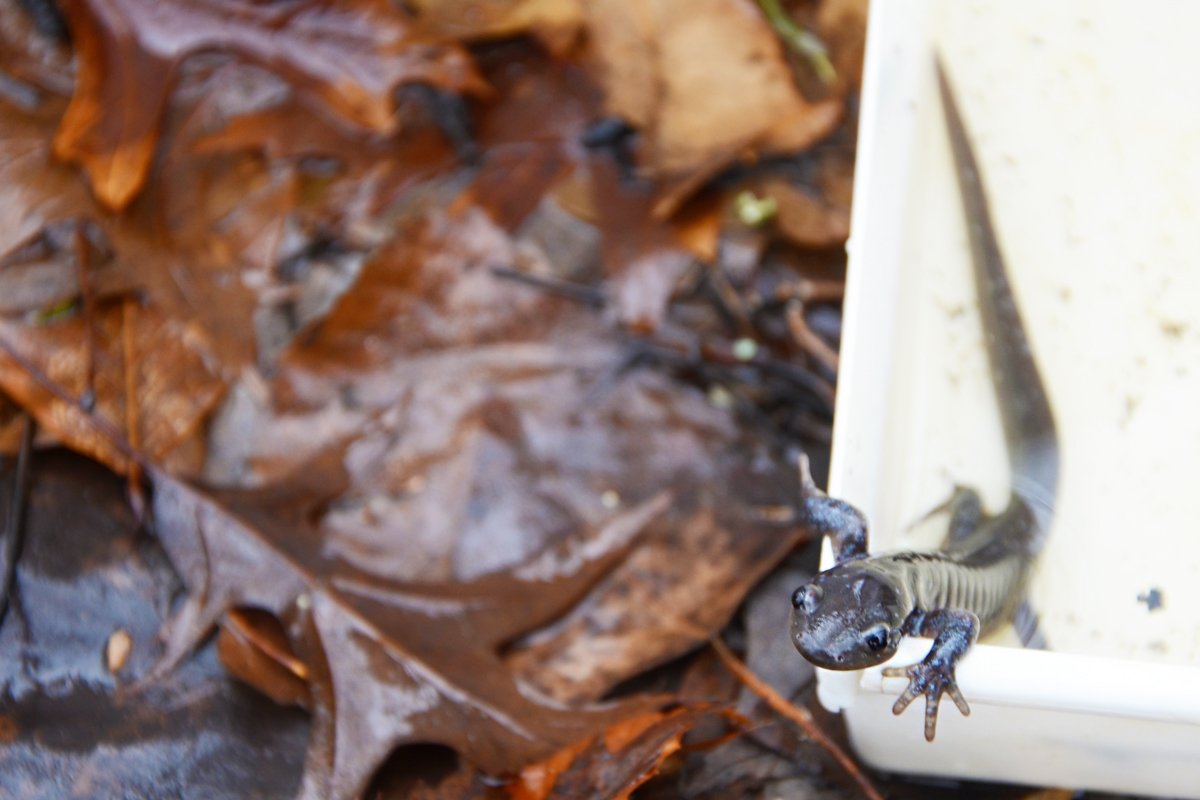 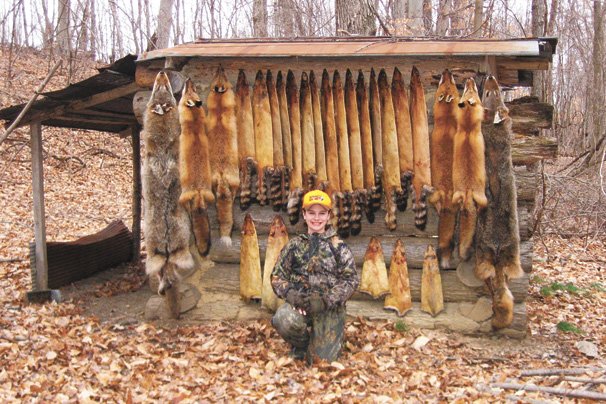 The allure and lures of canine trapping