“Soybean farmers are, perhaps more than our counterparts in any other commodity, acutely aware of the benefits of growing our international trade relationships. We are the nation’s leader in agricultural trade not because of one large relationship with a major purchaser, but because of our work in emerging economies like Cuba’s, which is why we’re so excited to support—as we long have—an end to the embargo. We applaud Sen. Klobuchar and all the bill’s co-sponsors for their bold approach in introducing this bill, and we fully encourage its passage,” said Wade Cowan, ASA president. “The Cuban marketplace is valuable for our farmers because of its increasing demand not only for soybeans and vegetable oil, but also for the livestock and meat products that make up the consumer of our soybean meal. That said, we have been previously able to sell our products to Cuba, but only under restrictions, so likely the most significant part of the bill is that it allows U.S. farmers, ranchers, and agribusinesses to have normal business and trade relationships with importers in Cuba, just like we do with almost every other nation, including normal banking, credit, and market development relationships. The bill would allow our industry to conduct market development activities in Cuba as well as make available credit guarantee programs.” 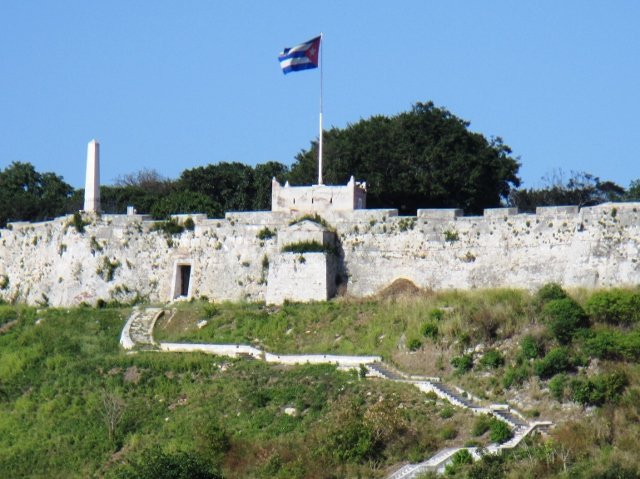