Is it GMO verses organic? Or is it just food?

What if customers don’t want to be educated about their food?

Generations ago, pretty much everyone understood (at least generally) the origins of the food they ate. If they didn’t produce it themselves, they probably knew someone who did and how the process worked. Since then, things have obviously changed.

As our society has progressed, people are increasingly removed from the life and death of food. Why is that? Could it be that people really don’t want to know that their hamburger was walking around just a few weeks earlier? Could it be that they do not want to think about the fact that many plants gave their very lives for their salads? All in all, these sentiments may be wholly unappetizing, and such grim realities can stand in the way of an otherwise pleasant dining experience. Whether right or wrong, that is a sentiment that exists.

Maybe the growing lack of understanding and interest in the details the food supply over the last few generations is much more intentional than we often seem to think. It could be that many consumers don’t know about their food because they really don’t want to. And, if that is their choice, should we honor it?

I started to think about this in response to a recent pro- and anti-GMO debate at the Ohio Farm Bureau Young Ag Professionals Winter Conference. While there were some clear disagreements between Jeff VanderWerff, president of the AgChat Foundation and proponent of genetic modification and Bryn Bird Walsh, of Bird Haven Farms, who supports organic and low input “natural” agriculture, they ultimately agreed that consumers should have the right to choose.

“We have to educate the consumer about what organic really means and you have to tell people why GMOs are safe,” she said. “If you are proud of your GMOs, work on your PR and education and label them. I think that the consumer has the last say. It just takes education and making sure they are a part of the conversation.”

These, of course, are valid points from the debate. There is no doubt that SOME people out there want to know much more about their food and have the right to choose how it was produced and who produced it. This is a great thing and an exciting trend in agriculture.

But, what about the people who really don’t care and who wish to remain blissfully ignorant about where their food comes from? Do they have that right as well? I think one of the reasons our food system has become what is has is that many people really don’t want to know. They have other things to worry about. And, I believe, that is as much of a consumer choice as organic verses genetically modified.

So, while these kinds of debates are certainly important to have and to form opinions on for those involved with (and who care about) agriculture, we ultimately need to realize that for many people out there, food is just…food. Maybe that is just they way they like it. 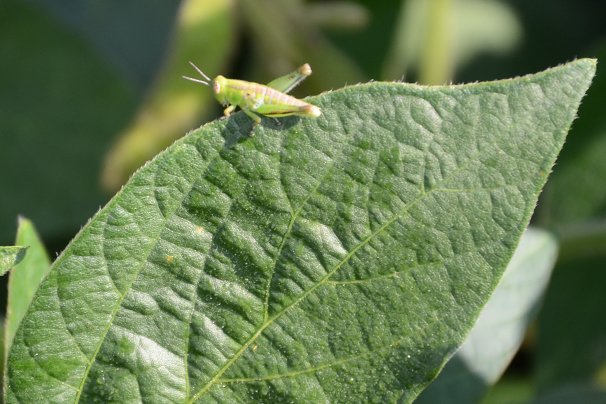 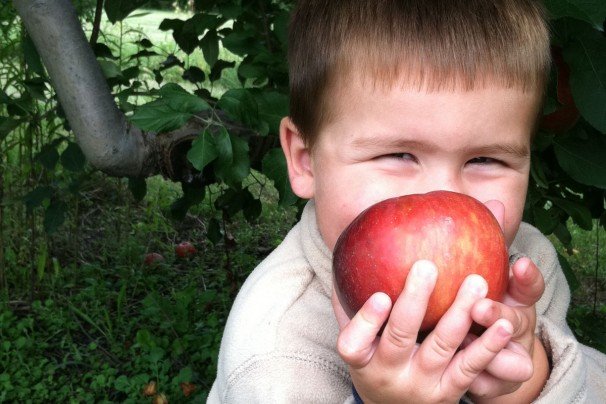 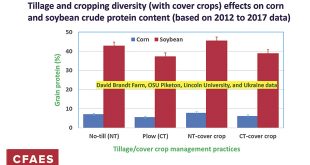