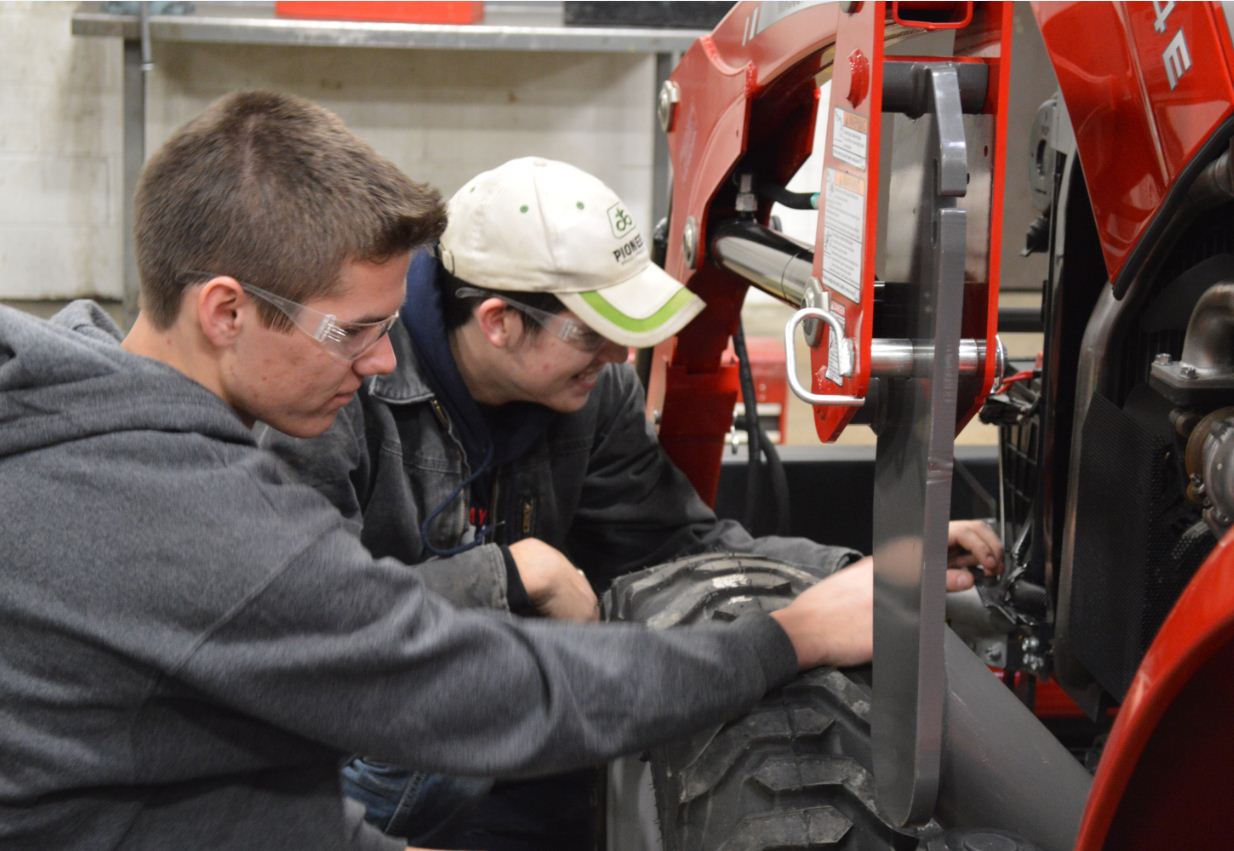 Grant Hodge and Cody Reid recently competed in the District Agricultural and Industrial Diagnostics (formerly known as Tractor Trouble Shooting) Career Development Event at the Koenig Equipment in Anna. Grant and Cody are both members of the Miami East-MVCTC FFA Chapter at Miami East High School.

During the contest the team troubleshot two bugs in each of five tractors. They had to identify the problems and fix them in less than fifteen minutes. Prior to the contest they took a test over tractor maintenance and repair. 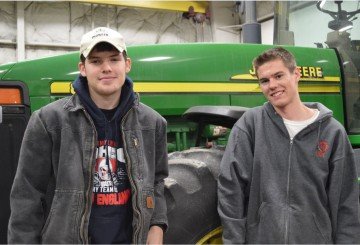 A special appreciate goes to coaches and helpers for the training of the team. The lead coach was Denny Zirkle. The team also had practice sessions with Dave Wagner at Wagner Farm Service, Jeff Elsner at Apple Farm Service in Covington, and Kevin Selhorst at North Star Hardware and Implement.

The team placed 9th in the district. 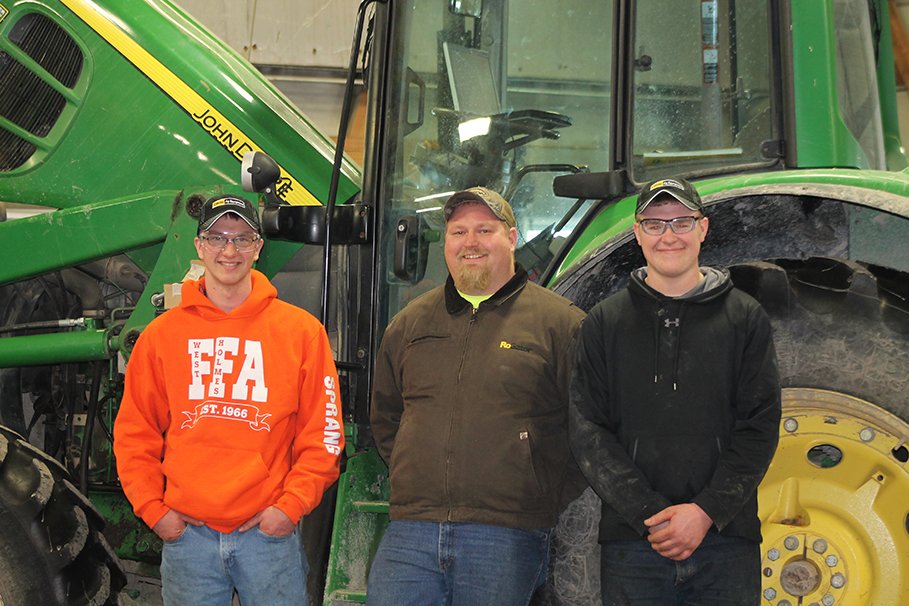 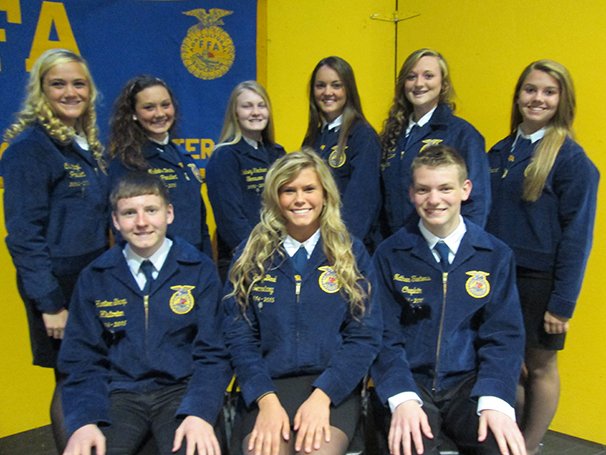