Urbana FFA thanks Birkhimer for time as student teacher

The Urbana FFA chapter has been honored to have Mr. Nathan Birkhimer, a student at The Ohio State University, join them this year as their student teacher.

Birkhimer grew up on a sheep farm in Columbiana, Ohio while attending Southern Local High School. In January he officially started his student teaching at Urbana. Before then, he participated in some out of school activities such as Cardboard City, National Convention, and the Pork Loin dinner.

When Nathan was asked why he chose to travel to National Convention in October with the chapter, he stated, ” Not only did I want to see how much had changed since I graduated, but I wanted to meet some of the students that I would be seeing on a daily basis as a student teacher.”

While talking to students at Urbana about Mr. Birkhimer, the advisor has not heard one bad comment or complaint about him. He will be with the chapter until the 10th of April.

As a chapter, Urbana would like to thank him for joining them this year, saying they have had many wonderful memories with him already.

“We will be sad to see him leave but wish him the best of luck in his future endeavors.” 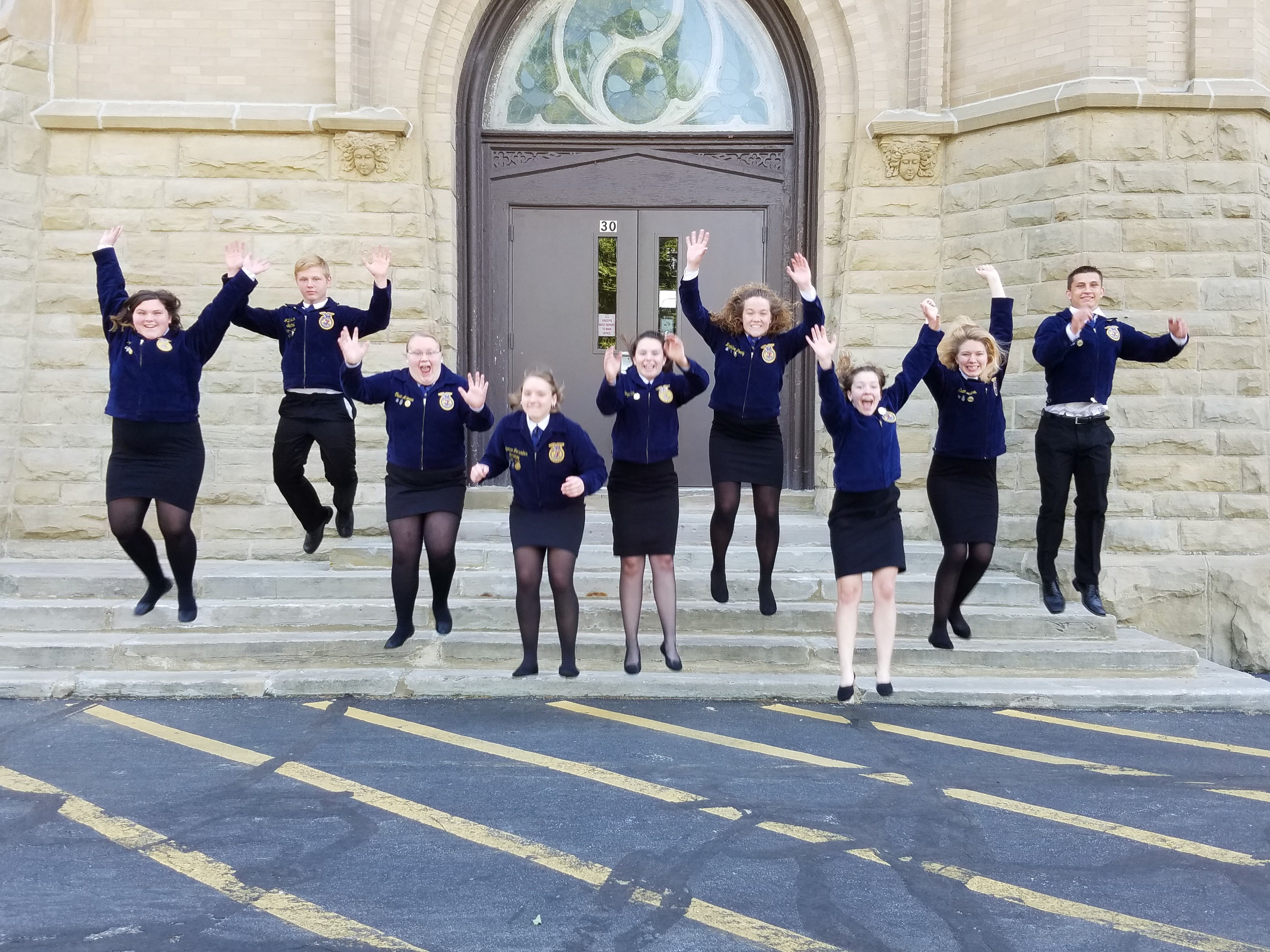 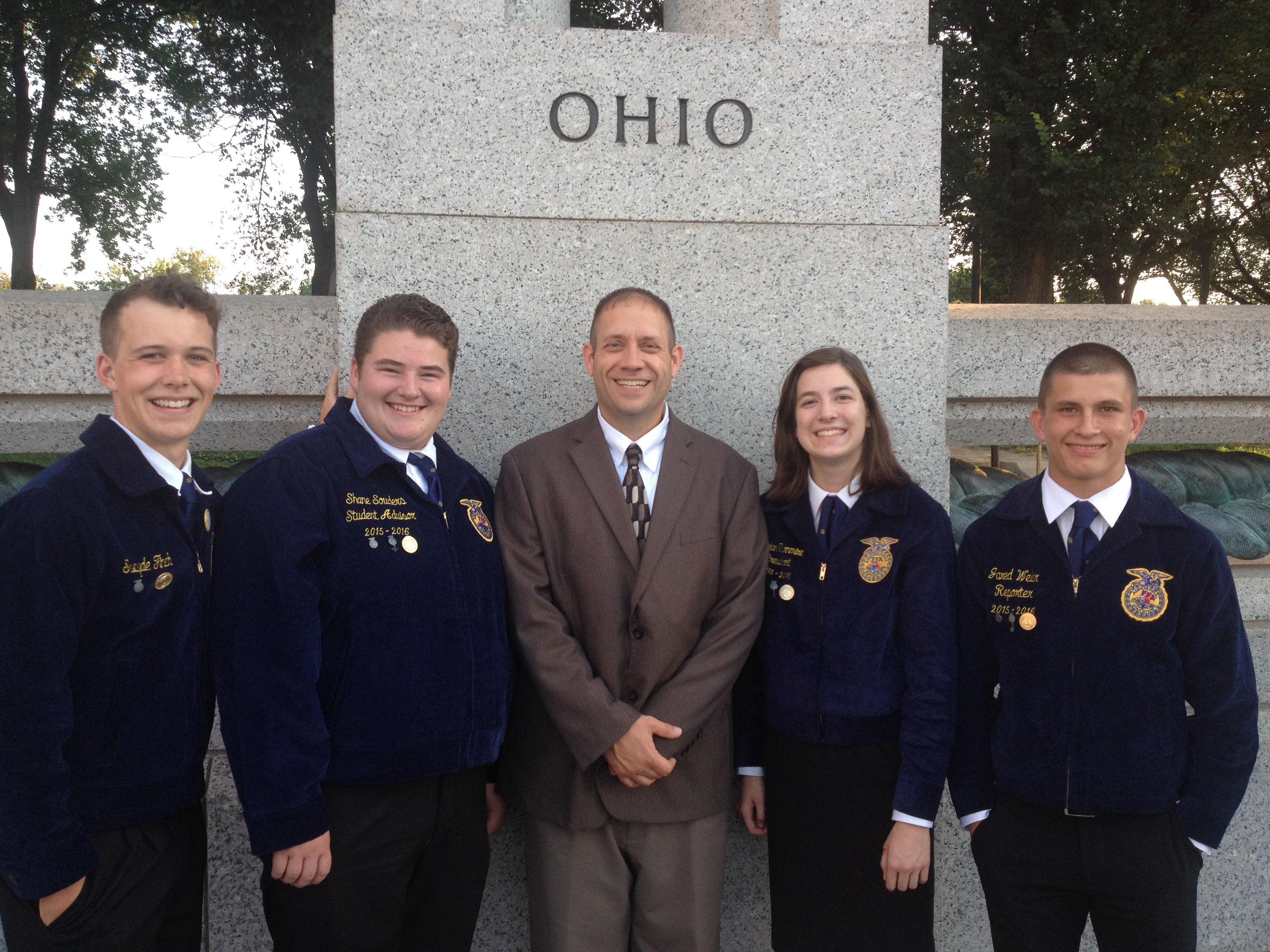 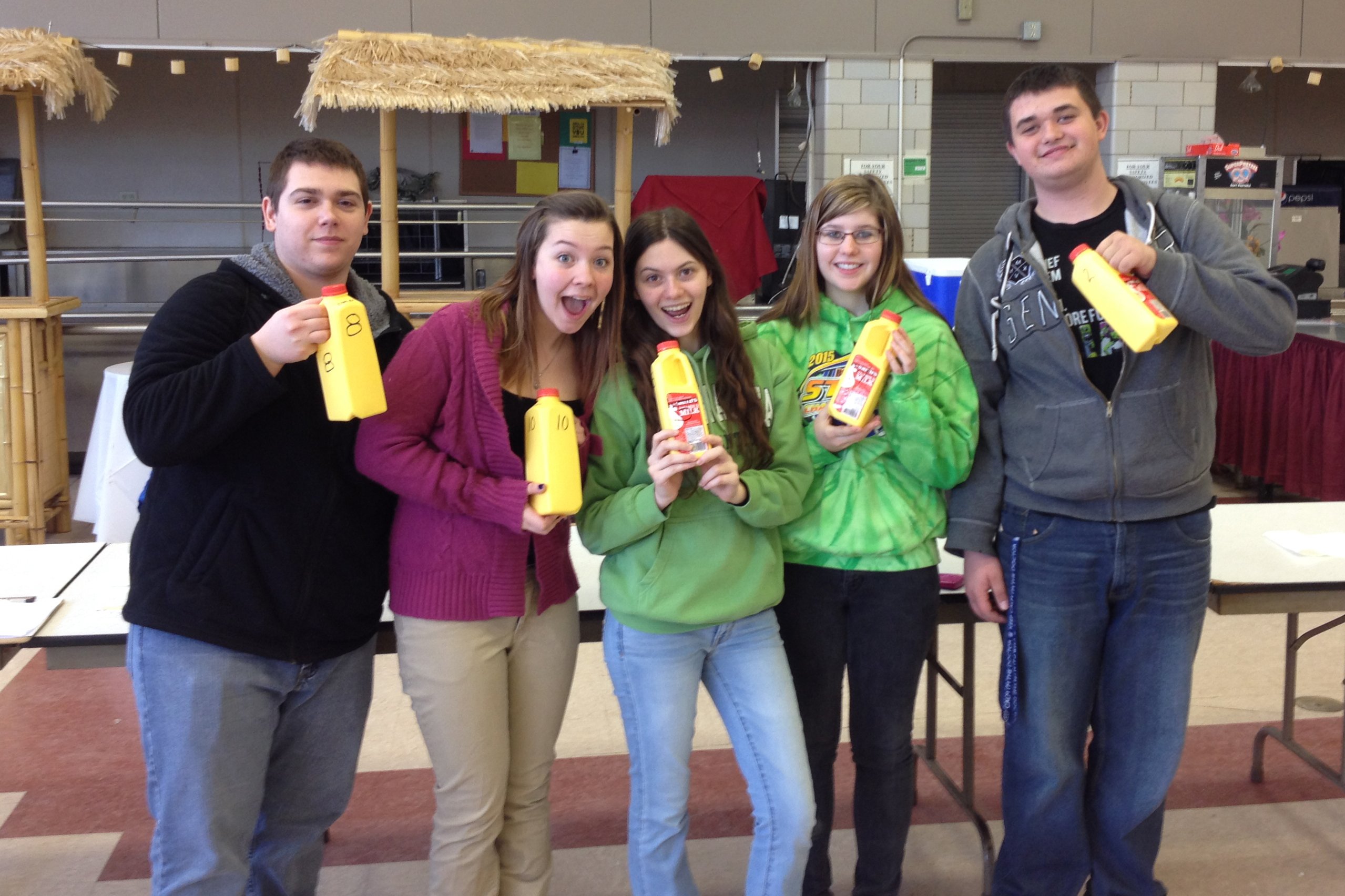 The Urbana FFA held its annual Greenhand Ceremony on November 11, 2014. The purpose of …