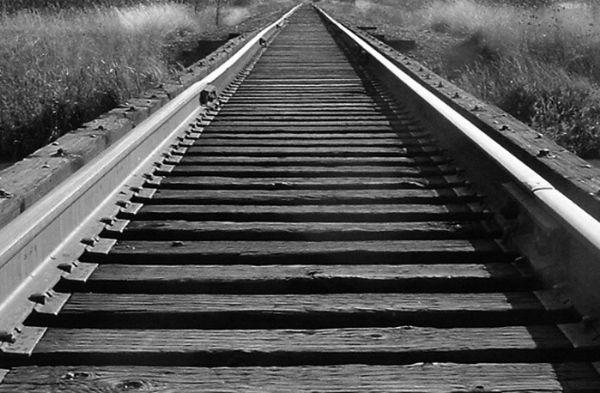 Will Trump derail the ag success through NAFTA?

CSX recently announced that there will be new rates for grain shippers that will have an impact on Ohio grain producers, at least in the short term. The new rates could significantly impact elevator and terminal grain pricing, as well as grain logistics, markets and movements.

“This is a big deal for the grain industry that we need to be watching,” said Chris Henney, president and CEO of the Ohio AgriBusiness Association (OABA). “It is something that could have a significant impact on Ohio’s grain producers. This could be an issue affecting the basis for farmers, especially in these times of depressed commodity prices.”

States including Ohio, Indiana, Illinois and Michigan have increased CSX rates that are scheduled to go into effect on Oct. 1. The inconsistent nature of the rates is a concern.

“The new rate structure picks ‘winners and losers,’ meaning that some existing grain handlers are disadvantaged more than others,” Henney said. “The new rates reportedly are disproportionate in how they impact similar operations, causing uncertainty and confusion.”

Grain elevators are already accepting grain bids for this fall when the rate increases are planned and there are many questions and concerns about the situation. Legacy Farmers Cooperative in Northwest Ohio is trying to make decisions for this fall that minimize the impact to the cooperative and the producers it serves based upon the confusing CSX rate changes they face.

“It looks like we will most likely see a shift of where grain is being shipped, but a lot of the details are yet to be determined. The market is still analyzing how this affects all sides of our business,” said Mitch Welty, grain manager for Legacy Farmers Cooperative. “CSX has just handed us a piece of a puzzle that will potentially shift the market. This has come as a surprise to the shippers and end users, especially those that have invested in assets to improve their ability to supply the market. The market needs time to sort it out, then we will see how it affects things on down the chain.”

Until then, OABA is closely monitoring the situation.

“OABA is actively engaged with our member companies and state/national partners on this issue,” Henney said. “We are working with our partners to develop a strategy to engage the Surface Transportation Board.”

Henney said that the new CSX rates will likely have the following impacts on Ohio agriculture: