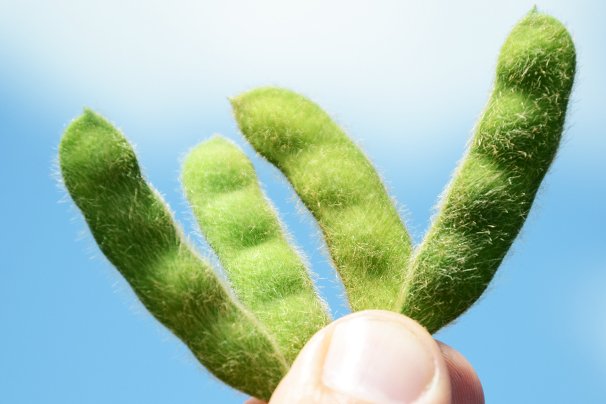 Ty Higgins barely gets a chance to catch his breath this time of year as we go from the busy Ohio State Fair straight into the Ohio Crop Tour and then he jumps right back in the passenger seat to ride along on the Pro Farmer Midwest Crop Tour.

It is always interesting every year to see how our Ohio yield numbers compare to the yields found on the Pro Farmer Tour for the state. So, as a review, here is what we found in Ohio last week on the2015 I-75/I-71 Ohio  Crop Tour.

It seems that this year, both in Ohio and around the nation, the final yields will be all about balance. There is no doubt there are disastrous conditions out there. We encountered some extremely poor fields — some of the worst we have ever seen — in northwest Ohio. There were also a tremendous number of unplanted fields in the region.

In contrast, though, other parts of Ohio may very well have record breaking yields. Some areas may have bin-busting yields and total losses in the same field. The ultimate question is will Ohio’s final yield more closely reflect the disasters we found in the northwest or the monster yields we found further south.

To get a preview of what to expect this harvest season, the Ohio Ag Net and Ohio’s Country Journal team once again went on the I-75/I-71 Ohio Crop Tour presented by Agro-Culture Liquid Fertilizers. On the tour, two teams of farmers, agronomists and OCJ/OAN staff crisscrossed I-75 and I-71 reporting crop conditions and yield estimates on Aug. 12 and 13. The teams started in the north in Williams and Medina Counties and met at the end in Clinton County. Over the two days, each team sampled a representative corn and soybean field in 20 counties (for a total of 40 counties over the two days).

The groups estimated yields and overall conditions for corn fields and the conditions and yield potential of soybean fields. For complete results from the tour, visit ocj.com click on “Crops” and then “2015 Ohio Crop Tour.”

It should be noted that the yield estimates made on the tour indicate the potential of the field. In many cases the corn and soybeans are very late and still in need of time and moisture. An early frost and no more rain moving forward could significantly (and negatively) impact yields in a large percentage of the fields surveyed.

The combined numerical tour average was 175 bushels. The formula used is accurate plus or minus 30 bushels for the areas of the fields sampled. The terrible conditions in NW Ohio will pull down the total average of the state, however. The group consensus is 166 bushels for a state average based on the extremely poor conditions in so much of northwest Ohio and many unseen holes in fields from early wet conditions throughout the state.

It will be interesting to see what Ty finds in Ohio (and the Midwest) this week. Then, at the end of the week, I hope he gets the chance to find a nap.