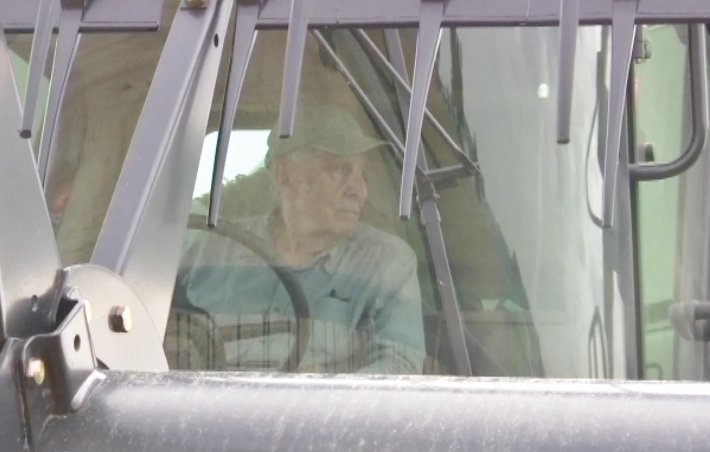 Still farming at 88 with no signs of stopping

It seems like an everyday occurrence that something is unveiled in agriculture that is the next greatest thing. Products that will boost yields, thwart diseases and insects and plant at twice the speed of sound are certainly steps forward in producing enough food, fiber and fuel for our ever-increasing world population.

Although we can never stop thinking about how agriculture needs to look in the future, I believe that some of the greatest assets of our industry have been around for awhile.

Recently, I stopped by a half-harvested soybean field in Shelby County and jumped in a John Deere combine that was being piloted by 88-year old Bernard Clinehens.

Clinehens is a true veteran, not only in the military sense, but also with his 8 plus decades of farming experience. I have always felt that one of the best ways to move agriculture forward is to take a look at the past. Farmers like Clinehens have seen it all and have survived. In his lifetime, Clinehens has seen a Great Depression, a Dust Bowl, a Prohibition, multiple wars, two new states and a boom in technology, both on and off of the farm, that changed the way we live today. Who wouldn’t want to learn from someone like that?

Clinehens mentioned a time or two about the “auto-steer” function on his machine and how he could head down the rows without a hand on the wheel. Heck, he was just as thrilled that the combine had a cab. He swallowed a lot of dust when he first started farming, after deciding becoming a teacher wasn’t for him.

As you might imagine, Clinehens has been asked many times by many younger farmers what it takes to make it in this business. His answer didn’t have a thing to do with outguessing the markets, or having all of the newfangled gear, but it had everything to do with enjoying the job.

Who, after 88 years of doing anything would still be doing it with a smile, except for a farmer? Thanks for the ride, Mr. Clinehens. I learned more in 30 minutes in your cab than I have learned in a long time.

Take a look at some of our conversation with this Cab Cam video featuring Bernard Clinehens. 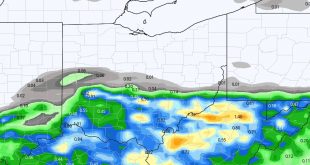 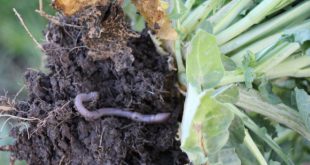 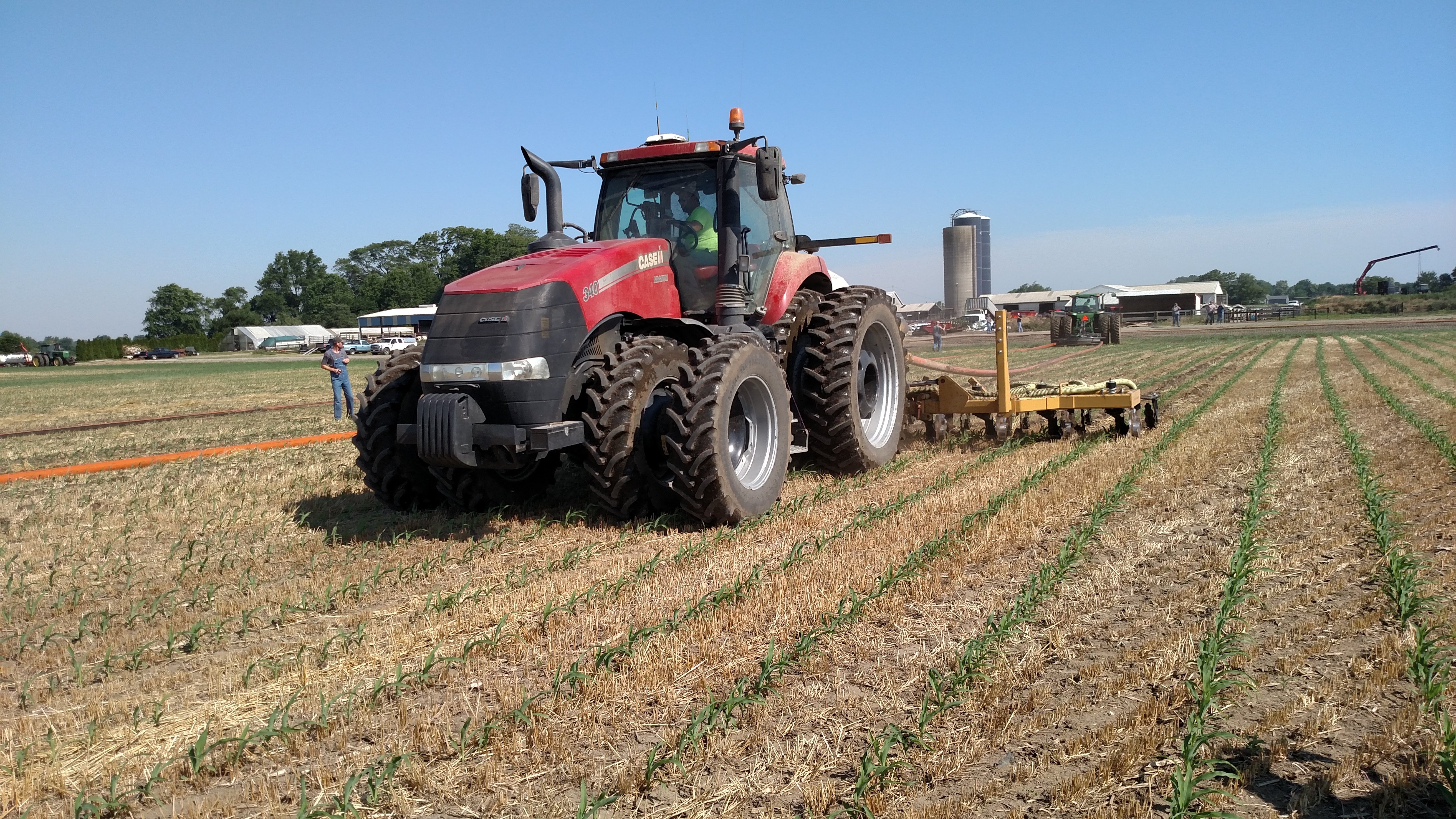