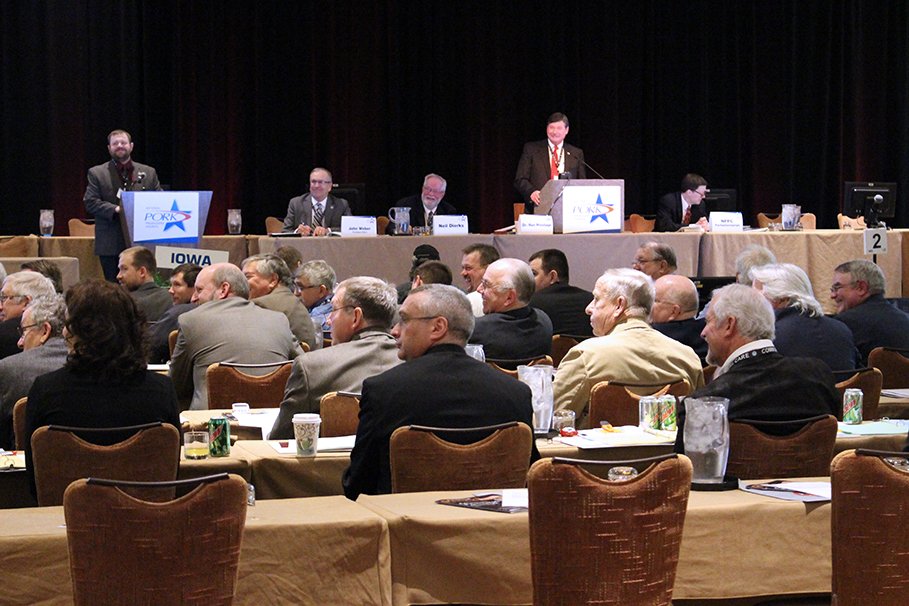 ‘Pork: The Other White Meat’ goes to court

Few slogans are as well known as “Pork: The Other White Meat.” But those five simple words have found themselves at the center of a renewed legal controversy that has many leaders in the pork industry shaking their heads.

In September of 2012, the Humane Society of the United States (HSUS), a well-known animal rights advocate group that has little to do with local pet shelters, sued the United States Department of Agriculture (USDA). The suit claimed the National Pork Board, a quasi-governmental entity funded by checkoff dollars, purchased the rights to the “Pork: The Other White Meat” and other slogans from the National Pork Producers Council (NPPC) for what HSUS held was an undue amount of money.

“At the time of the split between the National Pork Board and the NPPC when NPPC gave up its general contractor rule, the National Pork Board actually leased ‘Pork: The Other White Meat’ and the pork mark from NPPC. The NPPC was approached in 2005 roughly about the possibility of the Pork Board acquiring those trademarks,” said Neil Dierks, NPPC CEO  at the recent Pork Industry Forum in Indianapolis, addressing press on the latest updates in the ongoing legal battle. “I’m aware that the Pork Board received approval from the USDA to consummate a deal. And that process went forward and it was consummated in 2006. There were four elements that NPPC owned that were transferred to the Pork Board.”

The purchase, totaling $35 million, was approved at the time through the necessary legal channels. NPPC agreed to finance the payments over 20 years, making the payment from the National Pork Board $3 million annually.

Business went on as usual for the two groups until a challenge to the deal was brought up nearly six years down the road.

“The Pork Board has been operating and overseeing those as their property since. Then we saw a lawsuit filed by the HSUS against the secretary in 2012 challenging the decision that had been made for the purchase and it was initially thrown out of the district court where it was entered because of lack of standing. The plaintiffs then appealed to the appeals court and last August, the appeals court came back and said ‘yes they should have standing’ and sent the case back down to the district court,” Dierks said.

The USDA stood beside the original accord between the Pork Board and the NPPC, at least until a sudden change in legal course late last year when word came out of USDA looking to settle the case. That caught industry leaders off guard.

“We expected as we had seen in the past, the government through DOJ (Department of Justice) representing the USDA, had aggressively defended the lawsuit. It became apparent in late October, early November, that something was going in –—we weren’t quit sure,” Dierks said. “NPPC moved to become a party on the case.”

Their petition was denied on Jan. 6, though the organization has been afforded another chance to do so. They’ve reapplied to intervene on the case and are currently waiting on a response.

The case is currently stayed until later this year pending a review undertaken by USDA.

In a press release from the original suit, the HSUS said they “uncovered glaring legal violations, conflicts of interest, and an exorbitantly over-inflated $60 million price tag associated with the deal. Much of the extraordinarily inflated value of the slogan resulted from 20 years of promotional campaigns funded entirely with pork producers’ own checkoff funds: roughly half a billion dollars. In essence, NPPC charged pork producers twice: once to make The Other White Meat successful, and again to pay for the value of that success.”

Leaders at the Pork Industry Forum showed visible discomfort by the display of a video during a general session that showed testimony by USDA Secretary Tom Vilsack to the House Agriculture Committee, saying he had consulted with the pork industry and that they were fine with a settlement on the case. Pork leaders say no such contact had been made.

Since that statement though, Vilsack has amended his remarks, promising government lawyers will involve industry leaders in further developments of the case, which could still lead to settlement with HSUS.

Speaking to the Bipartisan Policy Center in Washington, Vilsack said, “I may have gotten a little ahead of my skis here and may have mischaracterized the conversations.

“The conversations have been about what is consequence of losing and what could be worked out that would be both beneficial to the industry and also would prevent us from an adverse court decision.”

Phil Jordan, NPPC delegate and Ohio hog farmer, said the National Pork Industry Forum was alive with talk on how to make sure USDA gets their recommendations on pork industry actions from only the Pork Board and NPPC.

“Those two organizations should be the ones that are controlling our industry. We’re just afraid there could be some confusion that USDA could possibly overstep a little bit and maybe not let the industry and its officers speak for the industry,” Jordan said.

NPB delegates stood vehemently against settling, unanimously passing an advisement at the Forum brought forth by North Carolina. Every state represented in the delegate body added their name as co-sponsors to the advisement, a notable action. The petition reads as follows:

Through a legislative national Pork Checkoff, pork producers invest 40 cents for each $100 value of hogs sold. 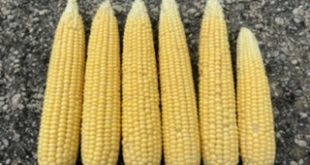