Is starter fertilizer a practice to cut in 2016?

Growers use multiple fertilizer practices and application timings to address the fertility requirements for successful corn production. As the “bearish” agricultural economy continues, resulting in low commodity grain prices, many producers are looking for ways to streamline their crop production budgets, and often pose the question, “Should I remove my corn starter fertilizer program in 2016?”

Starter fertilizer is typically defined as placing a small volume of fertilizer, either in close proximity (i.e. two-by-two, which is two inches adjacent and two inches below the seed furrow) or inside the seed furrow while in direct contact with the seed (i.e. pop-up fertilizer). Two-by-two placement allows the newly emerging seminal roots to encounter the fertilizer shortly after emergence. “In-furrow” fertilizer may result in earlier nutrient utilization by the plant when compared to a traditional two-by-two adjacent nutrient placement and involves less application hardware, less overall cost and lower amounts of fertilizer. So in regards to a nitrogen, phosphorus and potassium starter program, does this option benefit your bottom line?

The trial looked a five treatments:

4. Pop-Up plus the “low-starter” rate (PU+LoSt) for a total of 25 pounds of actual nitrogen per acre, and

Starter fertilizer treatments, compared to a “no-starter” control treatment, consistently increased early-season plant height and dry matter accumulation and accelerated plant growth development resulting in earlier silking occurrence and drier grain at harvest. These effects were similar across locations varying in tillage, planting date and yield level. The effectiveness of the starter treatments increased in the order of increasing nitrogen and phosphorus application rates, where the “pop-up” performed less than the “low-rate-starter” treatment, followed next by the “low-starter” rate treatment performed similar to the “Pop-up + Lo-rate-Starter” rate treatment, followed by the “hi-rate-starter treatment” (PU<LoSt≈PU&LoSt<HiSt). Despite the consistent increases in plant growth and development and grain moisture at all locations resulting from starter fertilizer, increased yield only occurred at two of the six locations.

How is this relevant to Ohio producers? The Tri-State Fertility Guide, which includes data from Ohio, Indianan and Michigan, reminds us when plants are small, soil test levels are low, soil surface residues are high and soil temperatures are cold, starter fertilizers become very important for optimum plant growth. When you have optimal soil test values and plant in optimal soil and environmental conditions, crop response to starter fertilizer is more difficult to differentiate. Also, when phosphorus levels are above critical level, we typically see a greater response to increase nitrogen fertility when compared to phosphorus. If starter fertilizer is used, apply 20 to 40 pounds of N, P2O5 and/or K2O in a two-by-two band. The total amount of salts (N + K2O) should not exceed 100 pounds per acre for corn. In regards to “pop-up” fertilizers that touch the seed, make sure to use a “low-salt” formulation and do not place more than five pounds of “N + K2O” per acre with the seed on low CEC soils (CEC less than seven) and no more than eight pounds of “N + K2O” per acre when CEC is greater than eight.

When considering specific practices to deviate from in 2016, consider that most of Ohio experienced very good crop yields over the last several years and these high yielding crops also had high soil nutrient demand/removal as a consequence. Remain cognizant to these nutrient removal rates and be prepared to replace these nutrients as needed. There are other places in the budget to deviate from, and proper soil fertility is not one of them. 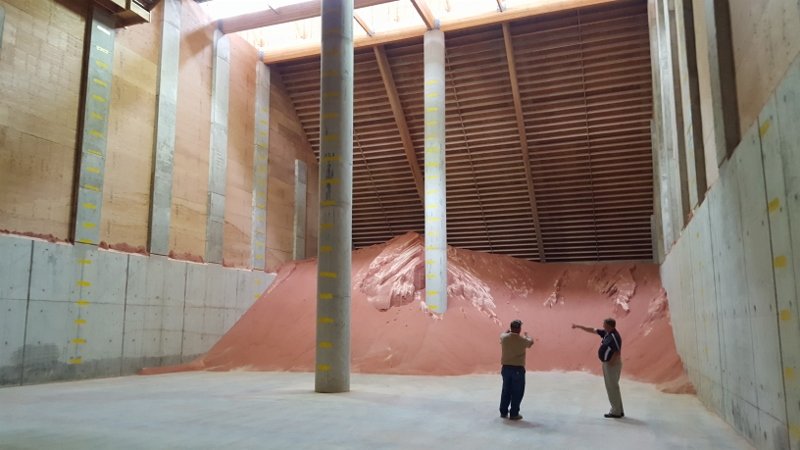 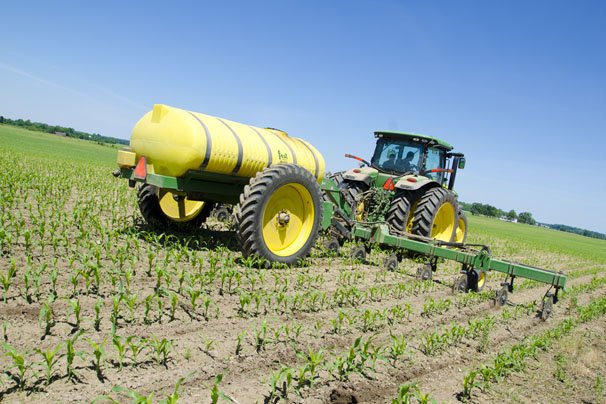