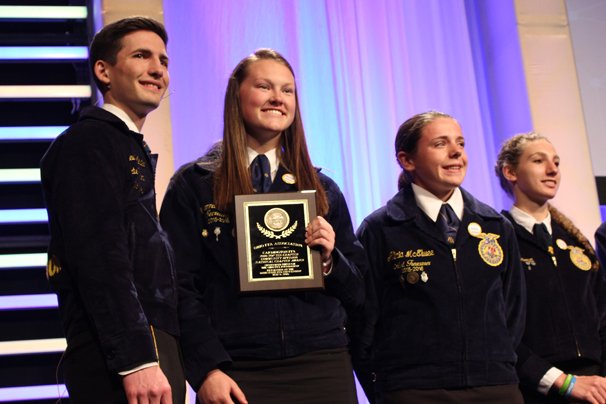 The top chapters in Ohio were recognized.

The Third Session of the 88th Ohio FFA Convention was all about never giving up, and amplifying your actions. After a lip sync battle and inspirational video of a mouse in a trap, we enjoyed opening ceremonies and the start of the session. We began with awarding the Gold Medal chapters in Ohio and gave awards for the Top 10 Chapters for Student, Chapter, and Community Development. The Top 10 Chapters Overall was also awarded.

The keynote speaker for this session was past 1986-87 National Officer, Jones Loflin. He spoke on what motivates/electrifies you, and also how you will show your impact on the world. We ended the morning with proficiency awards and the talent show. Awards from the talent show will be posted after the next session recap. 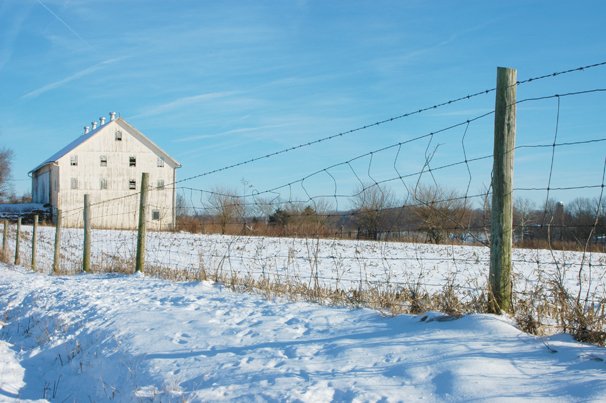 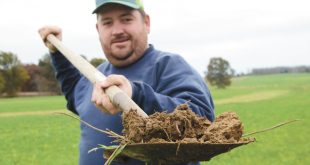