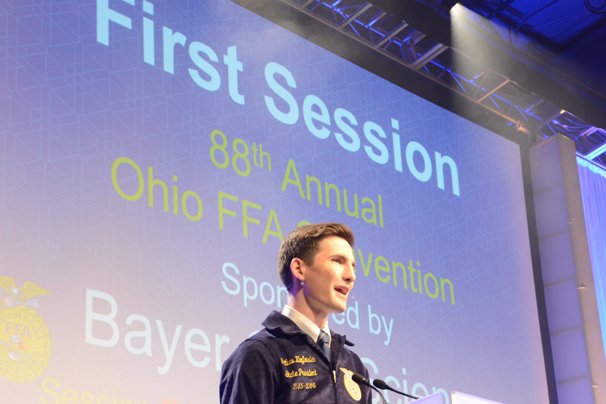 The 88th Ohio FFA Convention kicks off its two-day run in Columbus on Thursday. Thousands of blue corduroy clad members from around the state will be converging on the Ohio Expo Center to participate in delegate sessions, show their work in competition, listen to motivational speakers, hear updates on the one-of-a-kind organization, and much more.

“It’s been an honor and a privilege to be able to travel the state and be able to serve Ohio’s FFA members,” said Matthew Klopfenstein, who will be rounding out his year of service as Ohio FFA state president when the newly elected state officer team is installed Friday evening. “One of the really cool things that I get to do is hear all the different stories and see the students at the beginning of the year and then during the two days of convention, I get to see where they end up. The growth in between is truly phenomenal.”

Countless hours go into preparation for the state convention each year, with the 2016 edition being no exception.

“The state officer team has been here in Columbus all week. We got here on Sunday and we’ve been running through sessions, practicing and sorting awards, seating — all that good stuff that needs to be put into place. We’ve been working hard and been pulling some late nights,” he said.

Klopfenstein, originally from the Wayne Trace FFA Chapter, mentioned that though the two days are busy, it’s nonetheless a time he has been looking forward to all year.

“Right now, I’m just sort of going through my checklist making sure everything is in order — that we don’t forget anything — and just really trying to relax and soak it all in because in only two short days there’s going to be a phenomenal convention and we’re going to have some really talented members getting recognized for all of their hard work. I’m really looking forward to it,” he said.

The past year has been one of many successes for the state association as well as Ohio’s members.

“We’ve had a really successful year as an association. We went over 25,000 members this year. National Convention was a very good success — we had Sydney Snider representing us as a national officer and we had a Star Farmer. We had lots of CDE winners at National Convention,” Klopfenstein said. “Seeing the level of proficiencies and other applications here at State Convention is also really good.”

Klopfenstein also noted a major goal set by the officer team at the beginning of their term had been reached.

“As far as the state officer team, we’ve had a really successful year with outreach. It was our first year with a team of 11, and I know we had mentioned in a previous interview we were hoping to reach every chapter in the state, and that has happened. So every chapter in the state has had an opportunity for a chapter visit and that’s something we’re really proud of,” he said.

When asked what he would tell FFA members preparing for the two days of fellowship and leadership, Klopfenstein had this to say.

Follow along with up-to-the-minute updates from the 2016 student reporters throughout Thursday and Friday at www.ocj.com. 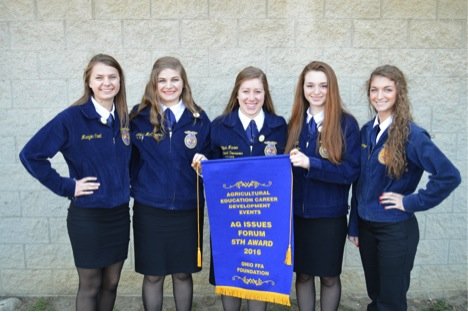 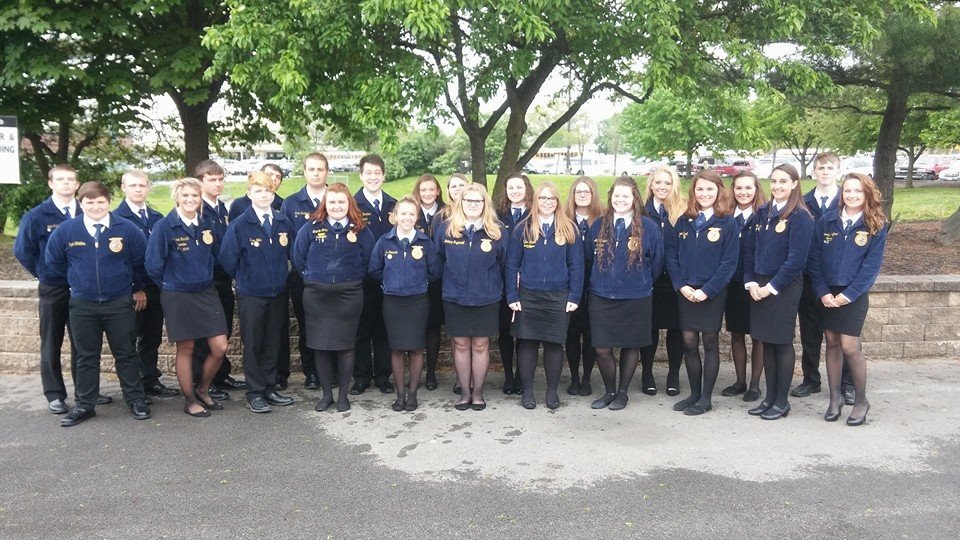 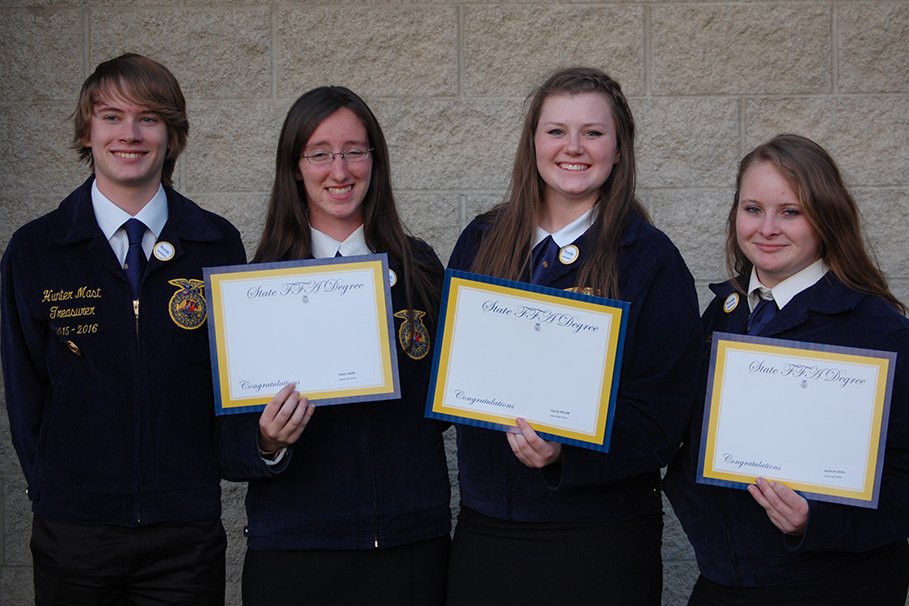 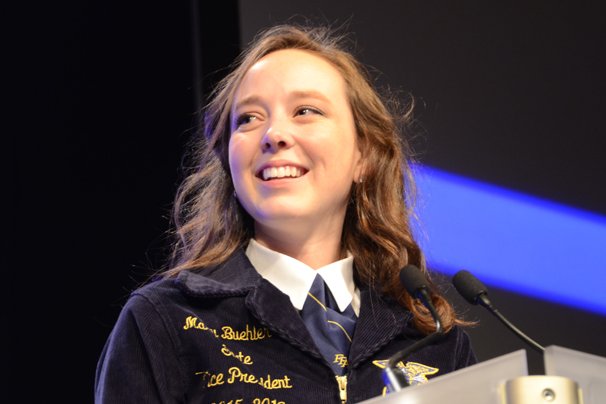