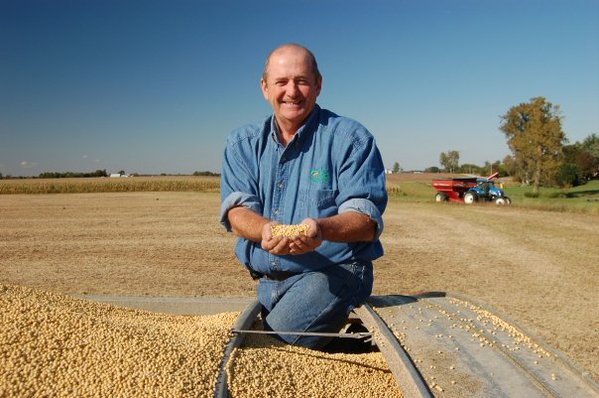 The American Soybean Association (ASA) this week remembers our friend, former ASA president, spirited soybean advocate and Ohio grower, Rob Joslin, who passed away on May 25 at age 63.

Rob was a lifelong farmer in Shelby County, Ohio, with his wife Ellen. He began farming fulltime after graduating from The Ohio State University in 1975. Rob had a lifelong relationship with 4-H and enjoyed learning parliamentary procedures during his early years at Starting Farmers 4-H Club. Later he enjoyed putting those experiences to work in his endeavors with the soybean associations.

Rob was active at ASA for 10 years and served as president in 2010. He was a dedicated supporter of ASA’s World Soy Foundation and also served on the board of the United States Soybean Export Council (USSEC), including one year as board secretary. He was an active member and past officer in the Ohio Soybean Association, serving as president and chairman over the years.

Rob made a big impact on the soybean industry and many growers, leaders and friends shared their memories and kind words to honor him on ASA’s Facebook page this week:

“This man started out being my mentor when I became an ASA director and ended up being a great friend,” Bob Worth said.

“Rob was always such a wonderful inspiration and advocate for the Young Leader Program. My deepest sympathies to Ellen and the rest of his family,” said Michelle Beck Siegel.

“So sad to learn of Rob’s passing. One of the leaders always willing to give advice or ask for advice. Very humble man in best sense of the word,” said Gary Joachim.

Rob was a member of the Farm Foundation NFP and was currently a Trustee at Edison State Community College. He had served as a zoning officer for Clinton Township. He was also a current member of the Ohio Corn Grower and Wheat Growers Association, Ohio Farm Bureau, a lifetime member of Shelby County OSU Alumni and Sidney Rotary Club, and member of the Sidney Moose, Elks and VFW. He enjoyed sailing and riding his ’85 Harley FX.

Rob is survived by his wife Ellen, along with daughter, Gail Elizabeth Joslin of Wilmington, N.C., one brother, William “Woody” Joslin and wife Ann of Maplewood, and one sister, Mary Ellen Drees of Tavares, Fla.

Rob was a member of St. John’s Lutheran Church where Funeral Services will be held Sunday, May 29, 2016 at 1:30 p.m. with Rev. Jonathan W. Schriber officiating. Burial will follow at Graceland Cemetery in Sidney. The family will receive friends on Saturday from 4-8 p.m. at Cromes Funeral Home 302 S. Main Ave, Sidney, Ohio.

The family requests that memorials be made to Shelby County 4-H Foundation, St. John’s Lutheran Church Memorial Fund, and American Heart Association. Condolences may be expressed to the Joslin family at the funeral home’s website, www.cromesfh.com.

ASA’s thoughts and prayers are with Rob’s wife Ellen and his entire family. 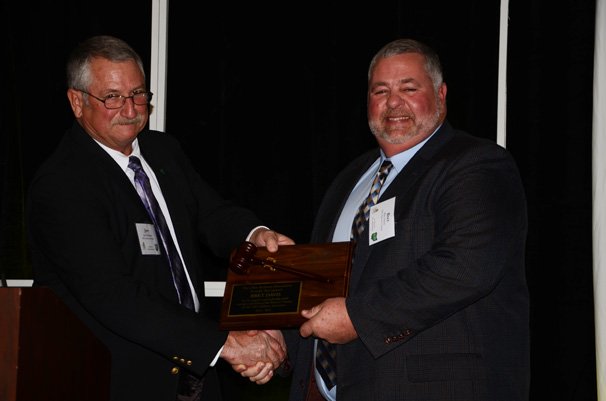 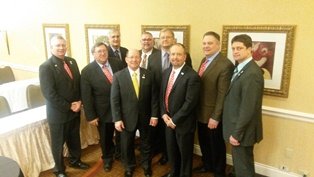 Ohio’s Davis taking the wheel to drive membership to ASA