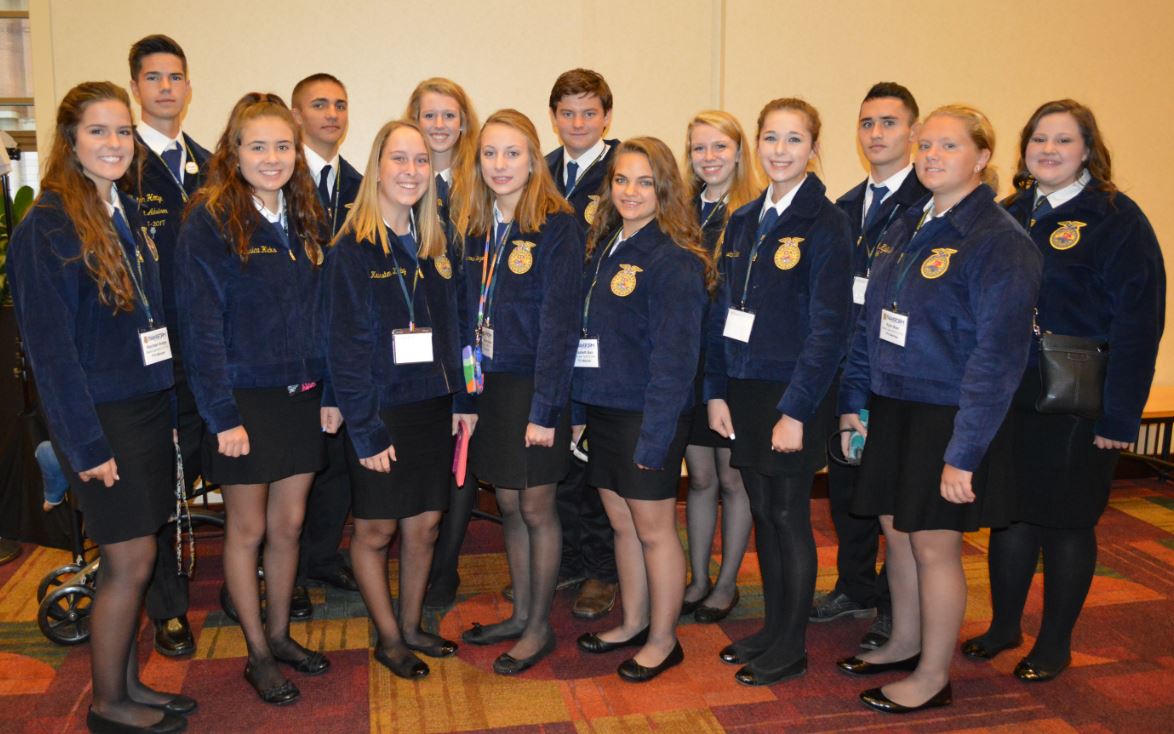 More than 64,000 members, parents, and guests were in attendance at the National FFA Convention. Previous conventions were held in Kansas City, Missouri and Louisville, Kentucky.

Two Miami East-MVCTC FFA members competed in the National Agriscience Fair with their research project. Kylie Blair and Jessica Gillum competed in Division 3, Environmental Sciences with their project, “Does Clean Water Mean Clean Soil?” They placed 6th in the nation.

Miami East-MVCTC FFA received a Three-Star National Chapter Award, the highest award bestowed to an FFA Chapter. The chapter was selected for this honor based on its activities during the previous school year, in the areas of student, chapter and community development. 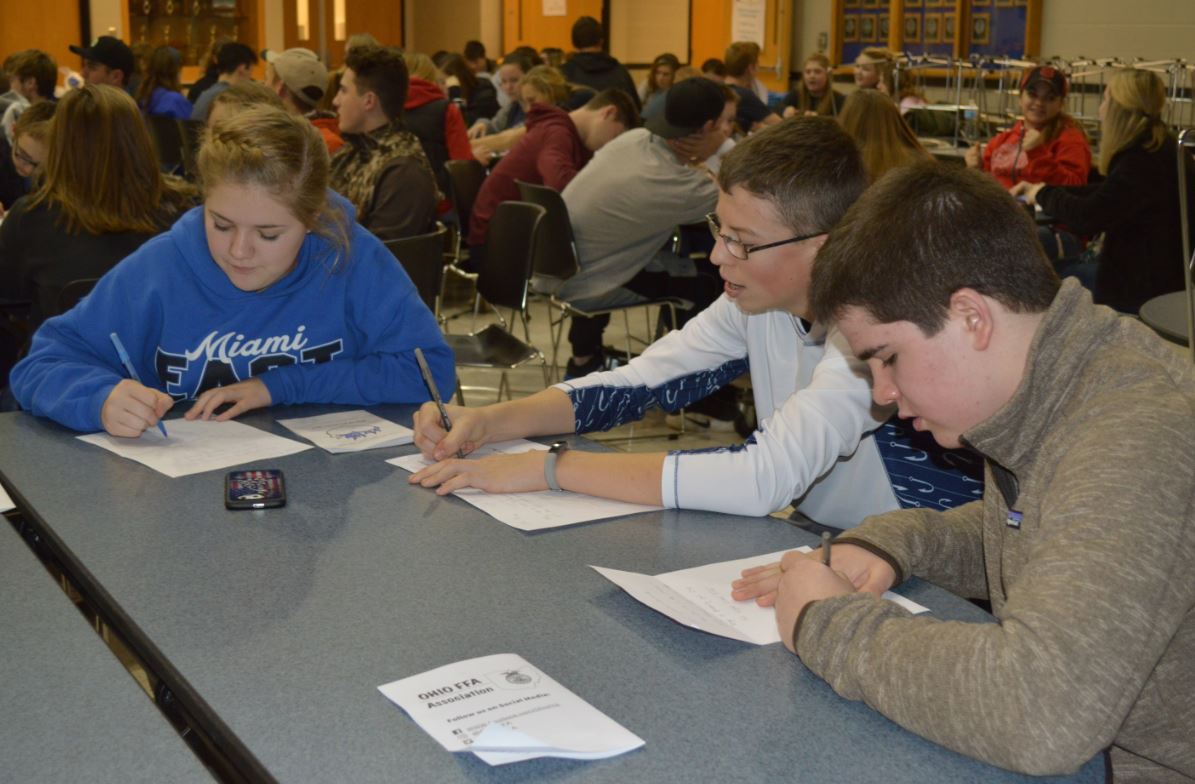 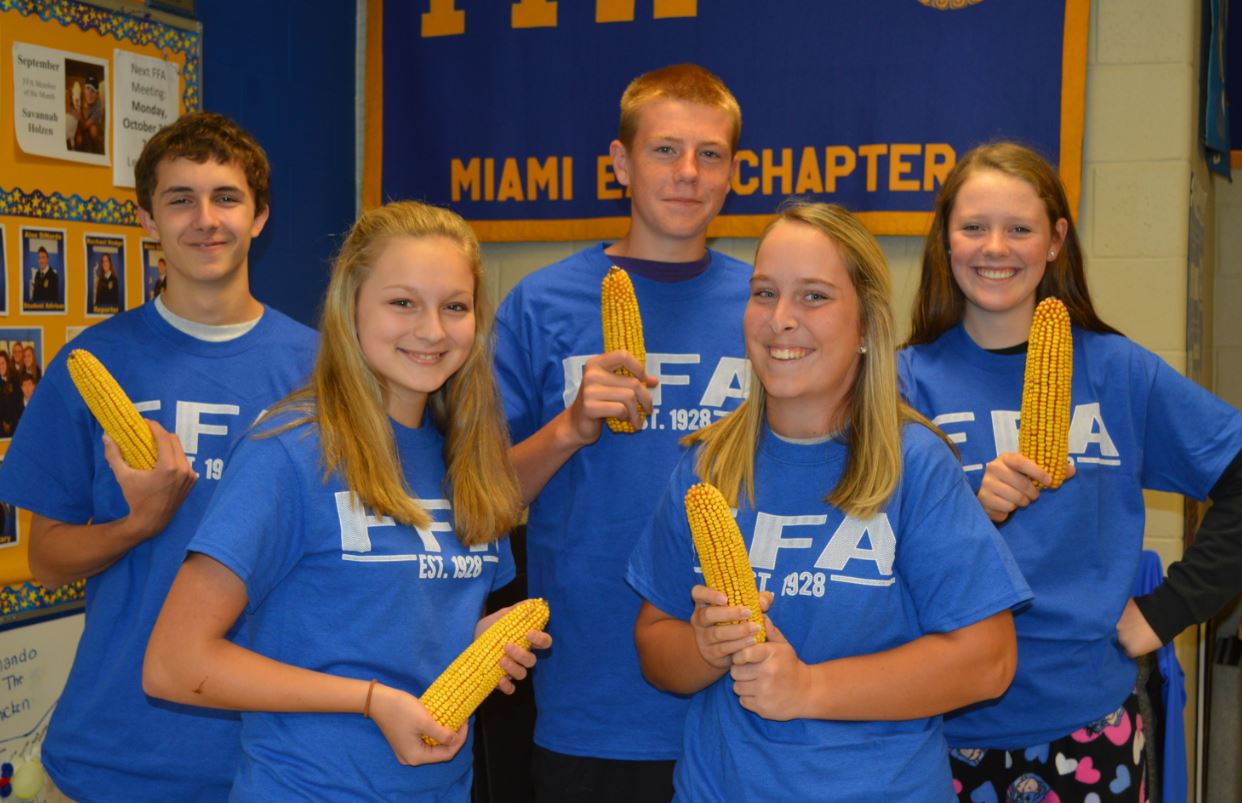