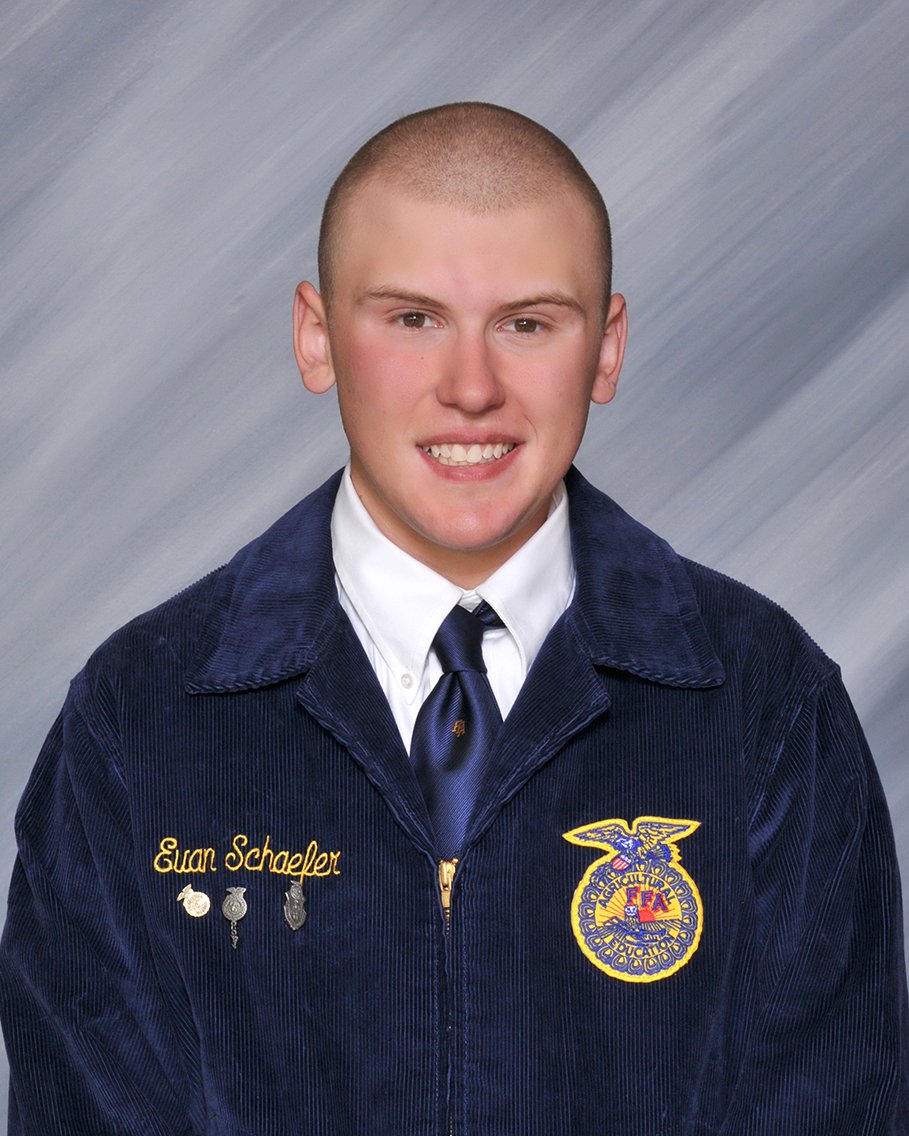 This year, the Miami Trace/Great Oaks FFA had 6 graduate FFA members receive the American FFA Degree at the 89th National FFA Convention in Indianapolis, Indiana. This degree is bestowed upon a select group of students in recognition of their years of academic and professional excellence. This year there were a total of 3,780 American Degrees awarded. Those that received the American FFA degree from Miami Trace were: Jacob Rose, Natalie Miller, Cassidy Elam, Caleb Penwell, Evan Schaefer, and Heather Johnston.

To be eligible, FFA members must have earned and productivity invested $10,000 through a supervised agricultural experience program in which they start, own or hold a professional position in an existing agricultural enterprise. Recipients must also complete 50 hours of community service and demonstrate outstanding leadership abilities and civic involvement. Each of the recipients received a gold American FFA Degree key, certificate and matted frame after being recognized on stage at the convention.

One of these members, Evan Schaefer, was further recognized as a 2016 American Star Farmer Finalist.   Production agriculture has been part of Evan Schaefer’s life from the beginning. He says some of his earliest memories are of riding in the tractor with his father and watching his family work the land.  At an early age, Evan knew his future would be in agriculture.  Evan’s enterprises started at the age of nine when he began a plot of sweet corn operated in partnership with his cousins.  From there, Evan’s knowledge of agriculture continued to grow as he gained responsibilities on the family farm.  Today, that excitement regarding agriculture has earned him the honor of being named 2016 American Star Farmer, one of the most prestigious honors awarded to a student by the National FFA Organization.

Schaefer began his FFA career with 7.2 acres that was located on his family farm. Evan was then able to grow his operation in 2015 to 695 total acres of diversified crop production. The new acreage was equally divided into corn and soybean production. Evan also continued his sweet corn operation.  This diversity allowed him to experiment with new farming practices and remain innovative on the latest research and technology. Furthering his education at Southern State Community College, Schaefer said he wants to make sure he is doing his part to work towards food security through innovative production practices.

Other requirements to achieve the award include demonstrating top management skills; completing key agricultural education, scholastic and leadership requirements; and earning an American FFA Degree, the organization’s highest level of student accomplishment. Evan Schaefer is the son of Tim and Mary Jo Schaefer. He is a member of the Miami Trace/Great Oaks FFA Chapter, led by advisors, Bruce Bennett, Amanda Swigert and Wendi Mizer-Stachler.

Sixteen American Star Award finalists from throughout the U.S. are nominated by a panel of judges who then interview the finalists during the national convention and expo. Four are named winners and receive cash awards totaling $4,000. All American Star finalists receive a $2,000 cash award. The American Star Awards are sponsored by ADM Crop Risk Services, Case IH, Elanco Animal Health, Farm Credit and Syngenta as a special project of the National FFA Foundation. 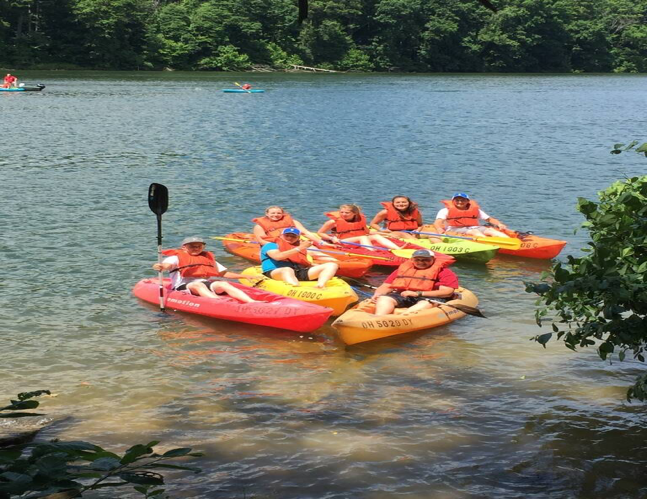 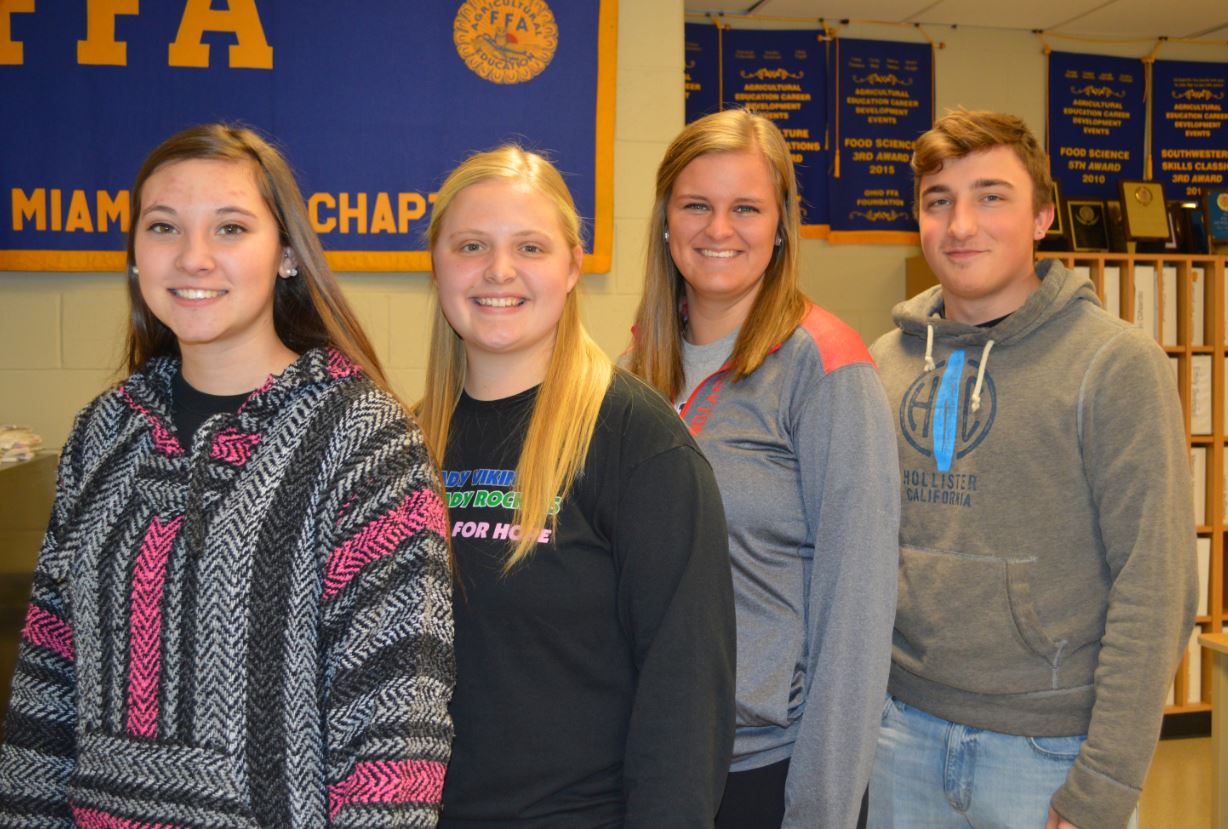 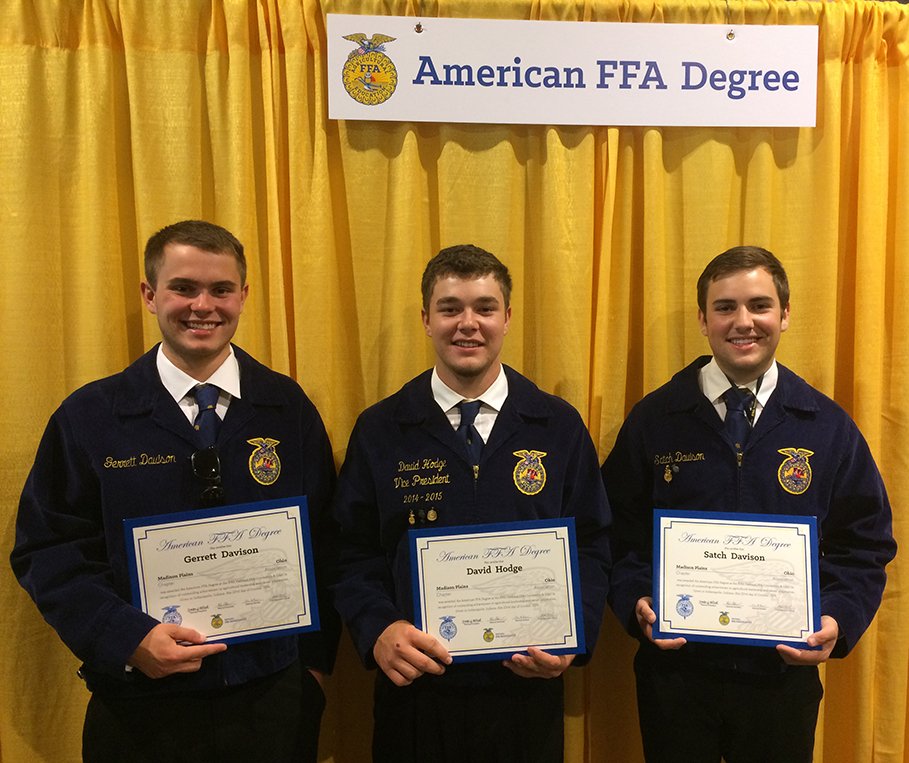