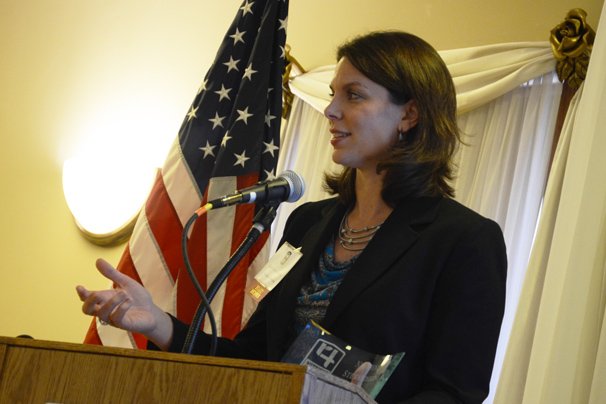 While Lake Erie has garnered much of the water quality attention in the state, more efforts are shifting to the state’s other bodies of fresh water, including the Ohio River, that are also experiencing issues with harmful algal blooms.

At an event last week, the 4R Nutrient Stewardship Certification Program announced the expansion of the voluntary retailer program to the full state of Ohio, allowing nutrient service providers across the state to participate in the efforts to reduce nutrient runoff into waterways.

The program encourages agricultural retailers, service providers and other certified professionals to adopt proven best practices through the 4Rs, using the Right Nutrient Source at the Right Rate and Right Time in the Right Place. The program is governed and guided by the Nutrient Stewardship Council (NSC), stakeholders from business, government, university and nongovernmental sectors with a common goal of maintaining agricultural productivity while reducing nutrient runoff that contributes to decreased water quality. The program is administered by the Ohio AgriBusiness Association (OABA).

The program was initially launched in March 2014 with a focus area of the Western Lake Erie Basin (WLEB). The decision to expand came as retailers outside the WLEB expressed interest in getting involved.

“This was really in the knick of time. We launched this in March of 2014 and just a few months later in August, people in Toledo were told they couldn’t drink their water. Our industry has supported change and it’s not easy,” said Chris Henney, president and CEO of the OABA. “In the last few years we have made some monumental strides.”

On Jan. 1, 2017 the program will be open to nutrient service providers providing nutrient recommendation and/or application services to grower customers in the full state of Ohio.

“The Nutrient Stewardship Council was getting requests from nutrient service providers, farmers, researchers and citizens throughout the state. We are excited to see this voluntary yet robust program expand to all of Ohio,” said Carrie Vollmer-Sanders, The Nature Conservancy’s nutrient strategy manager and Nutrient Stewardship Council chairwoman who received the Distinguished Service Award at the event. “We are really excited about the program going statewide because not only is Lake Erie important but also the Ohio River and all of the fresh water lakes and rivers that we have in between. We are excited to get the program out to our retailers and for those ag businesses to talk with their growers start doing things a little differently to take into consideration the watershed impacts of their farming practices.”

The program currently has 34 certified retailers who have earned or maintained certification through annual third-party audits, servicing 2.7 million farm acres in and around the Lake Erie Basin. The expansion will allow the program to reach more than 14 million total acres of Ohio’s farmland. By Jan. 1, 2017 the Program will outline 44 criteria to be implemented over a three year period.

The 4R Nutrient Stewardship Certification Program is governed and guided by the Nutrient Stewardship Council, a diverse set of stakeholders from business, government, university and non-governmental sectors with a common goal of maintaining agricultural productivity while also improving the quality of Lake Erie and its contributing watersheds. For more information about the program, visit 4Rcertified.org, email info@oaba.net or call 614-326-7520. 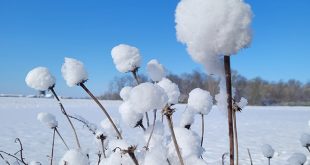 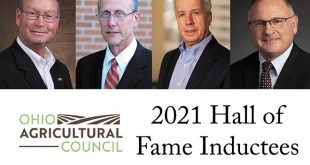 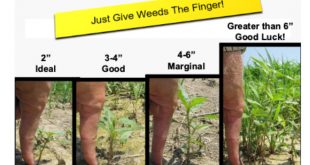