Share
Ohio Soybean Association board member, Bret Davis of Delaware County, was elected to serve on the Governing Committee of the American Soybean Association. Bret joins farmers from around the country who will work to represent the legislative and policy interests of U.S. soybean farmers.
“We congratulate Bret on being elected to the Governing Committee,” said Adam Graham, OSA president and Logan County farmer. “He has been a great leader here in Ohio and I know he will work hard to represent U.S. soybean farmers well.”
Bret Davis farms on Davis Farms near Delaware where he grows over 3,000 acres of soybeans and corn. He serves on both the OSA and Ohio Soybean Council Board of Trustees and is in his second term with ASA. Bret has served as OSA President, Chairman, Vice President and Treasurer. He holds a designation as a Certified Crop Advisor and is a past president of both the FSA Board and the Delaware County Farm Bureau. He was a member of the FFA and earned his American FFA Degree. 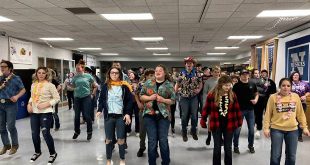 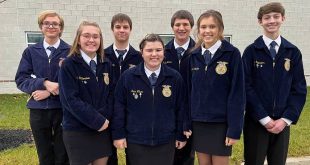