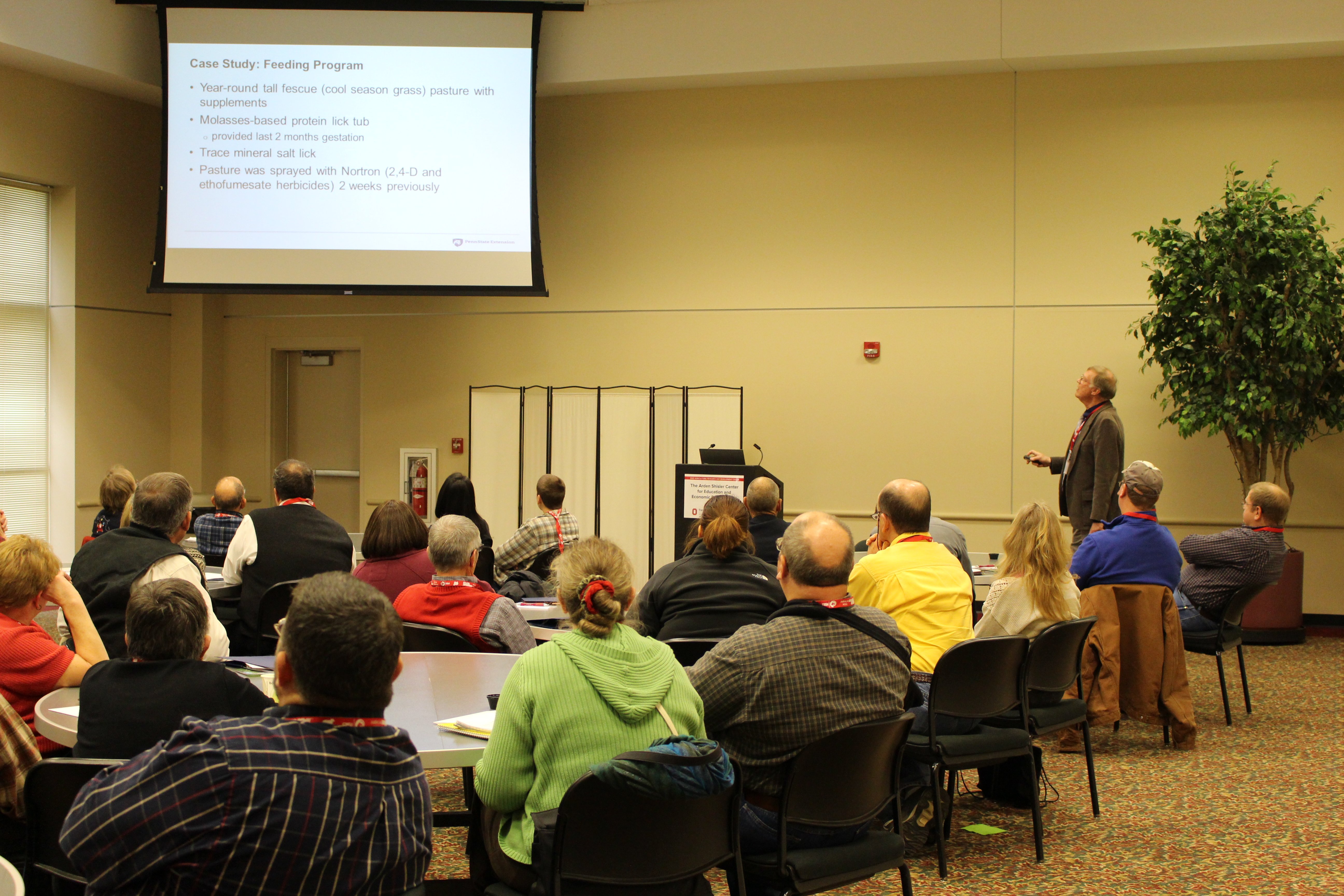 Sheep producers were recently updated on nutrient concerns from research at the Buckeye Shepherd Symposium.

“What I tried to emphasize today was looking at one’s forage and making sure they test forage and see how that impacts the performance potential of their flock,” said Robert Van Saun, extension veterinarian for Penn State University. “I gave case examples of some challenges from an energy protein standpoint, from a high fiber standpoint, and then also imbalances and minerals.”

Micronutrients and the lack thereof across flocks were one of the concerns raised by Van Saun at the Symposium.

“That’s one of the challenges — we’re not seeing the classic clinical deficiency or toxicity cases, we’re seeing much more of just poor animal performance,” he said. “People are asking the questions how come my lamb loss is higher than usual? Why aren’t my ewes ewes getting bred back as well? Why is my lambing crop down? Many of these can be attributed to marginal deficiencies in many of our trace elements focusing on copper, selenium, and zinc.”

The Veterinary Feed Directive has been a major talking point this past year, especially in the swine and beef industry. Van Saun reminded shepherds that though the new regulations have less of an effect on small ruminants, there will still be changes that should be noted.

“We’ve had a roller coast of emotions on what’s going on. Nobody likes more regulations, but in the larger scheme of things, ensuring we have a better product to sell to our clients is part of why this Veterinary Feed Directive is being put into place,” Van Saun said. “The challenge we have as small ruminant producers or practitioners is that all the legislation focuses on our other larger ruminant animals and doesn’t really address small ruminants. Fortunately, we’ve been given somewhat of a reprieve in that we are allowed to apply the Veterinary Feed Directive under the guide of the directive to small ruminants even though small ruminants aren’t included as a major species there.”

Keep in mind that antibiotics in question through the VFD are those in feed and water treatment.

“It is for only those drugs that would be used in human populations. From small ruminant perspective, this would be the tetracycline group and the sulfa group,” he said. “Those are being controlled in feed and water.” 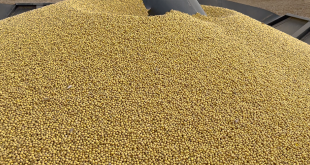 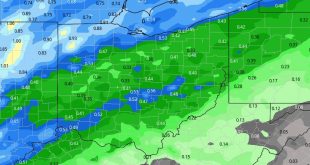 February 8, 2023 — A stronger front works in to the state tomorrow. Rain starts after sunset tonight in SW Ohio, and then spreads north/east. We anticipate rains of .25″-1″…