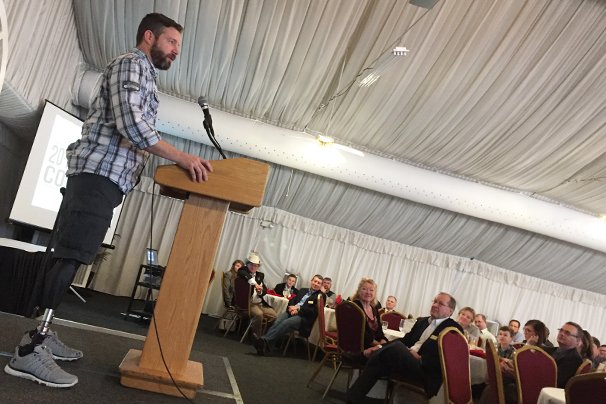 Josh Bleill is an Iraq war veteran and motivational speaker. Bliell is a double-amputee and shared insights from his time in the war, his recovery and the life he has built since his return home.

The 2017 Ohio Professional Pork Producers Symposium was held on Feb. 15 at the Columbus Crowne Plaza North as a part of the 2017 Ohio Pork Congress.

To kick off the morning with a general session, producers and industry representatives heard from a variety of speakers on trade, exports, risk management, safe animal handling, and pork industry updates to finish out the year.

“The United States is the poster child for why exports and free trade agreements work,” Zieba said. “But President Trump withdrew the Trans Pacific Partnership program and there is current talk about going more towards bilateral agreements which will serve as a priority for the National Pork Producers Council this year.”

With more emphasis on exports in the future and the rising demand for more packing facilities, attendees heard from Dave Delaney and Ryan Hoyt from Kerns and Associates located in Ames, Iowa. The packer margin is up about 50% averaging a 430,000 to 440,000 daily barrow and gilt slaughter 5.7 days a week but there is a capacity of barely 2,500,000. There are current domestic expansion efforts with five more plants being built and talk of more to come.

“We are in a world of protein expansion,” Delaney said. “The U.S. producer can compete with anyone and we will continue to get better. We can get the power back in the producers’ hands by understanding packer regulations, cash negotiations, and being flexible by avoiding multi-year contracts.”

In addition, Lisa Hornish, the Safety Manager at Cooper Farms, gave a few insights on the cutting edge of food safety and animal care. Challenges with the logistics of the movement of animals are being addressed by creating “After Action Reviews” with video footage and still shots to help Cooper Farms handlers identify problem areas and allow them to take proper action to fix the issue and improve animal care.

Cooper Farms created Standard Work Instructions based on the After Action Reviews that included: breaking the problem down to all aspects of the operation and facility, being specific with the issue with the how, what, where and why concept, including pictures so handlers could visualize what needs to happen in the future, and using a universal language everyone involved understands so other problems do not arise.

“We work in an industry where the standards keep rising and are faced with different challenges every day so we have to make it happen,” Hornish said.

Attendees also herd from Josh Bleill, an Iraq war veteran and motivational speaker. Bliell is a double-amputee and shared insights from his time in the war, his recovery and the life he has built since his return home. 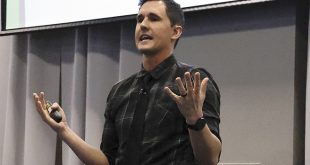 Times are changing faster than ever 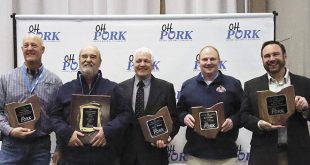 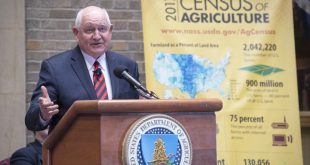 Insights from the 2017 Census of Agriculture 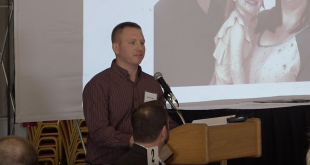