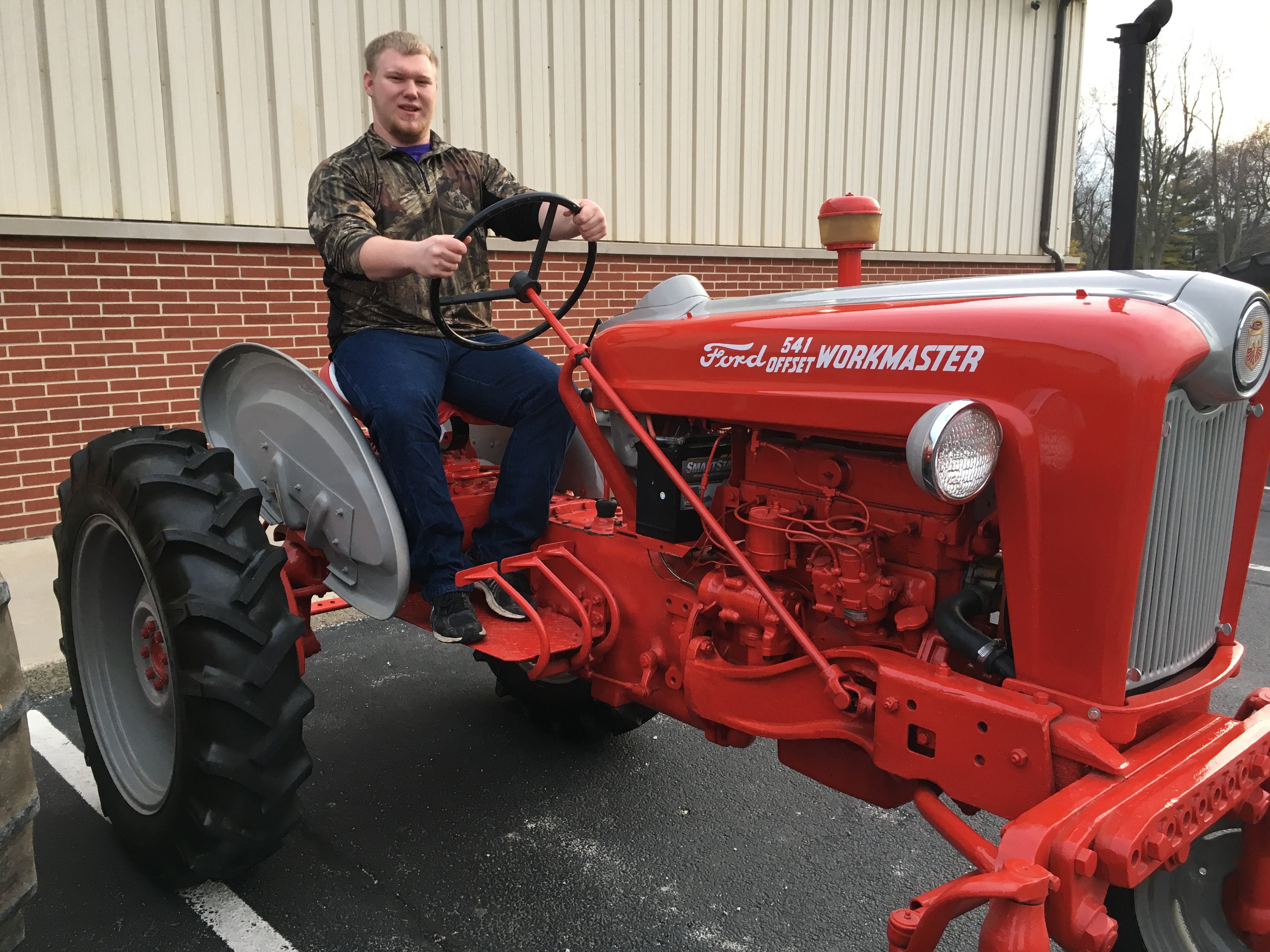 24 FFA members drove in tractors to win a number of awards.

The award for the biggest went to Cole Bergman, and smallest was won by Luke Klingshirn. Rick Knapke won the award for oldest and Jay Brown won newest. Josh Homan received the award for cleanest, while best restored went to Chris Link. The most hours award went to Adam Schoenlein.

All winners received a trophy at the close of FFA Week.