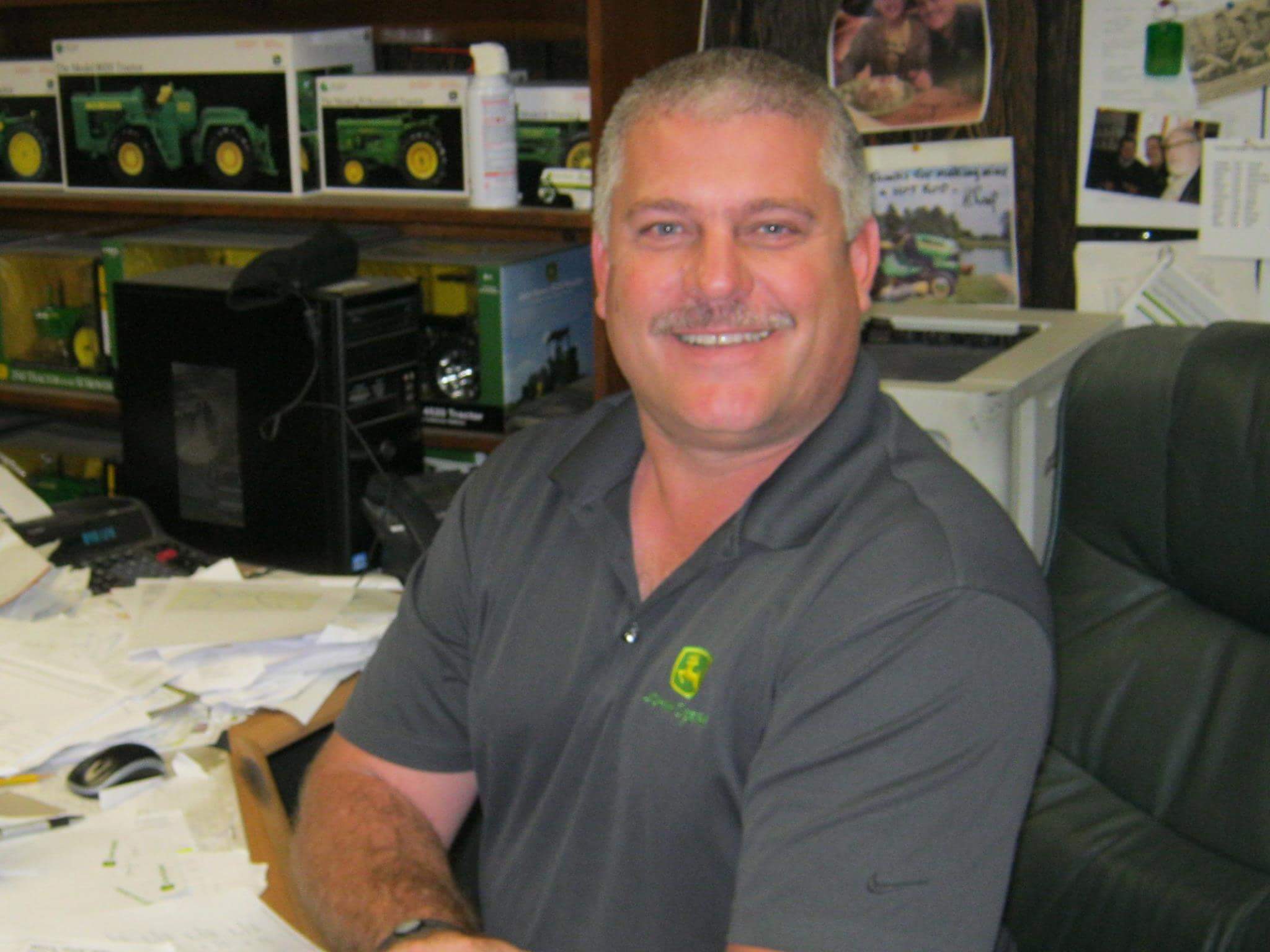 He was born November 9, 1966 in Kenton to William and Sally (Sanders) Parrott, and they both survive.

On February 24, 1990, he married the love of his life, Connie Colvin in Marysville, and she survives.

Donnie loved life, it’s as simple as that.  He instilled into his children how it was to truly live and enjoy life to the fullest with no regrets and with hearts full of adventure. He enjoyed taking annual hunting trips to Wyoming with his father.  He was a man who never met a stranger; those who didn’t know him knew of him and how truly great a man he was. He loved his wife and kids unconditionally and was truly at home when they were all together.  He enjoyed coaching his kids in their various activities, including North Union Junior Football.

He was a lifetime member of Magnetic Springs United Methodist Church where he had served in various leadership positions.  A 1985 graduate of North Union High School, Donnie earned his Bachelor’s Degree from Wilmington College before returning to Richwood in 1989 to join the family business, Parrott Implement.  He started at the bottom, learning every aspect of the business, working his way through the ranks to presently successfully managing the company.

He was a very active member and supporter of various clubs and associations in the community, especially, North Union Ag and sports.  Most notably, he and his family have been instrumental in organizing and supporting NUAC, which benefits athletic facilities at North Union.  Donnie was the guy who made things happen.  He was a member of The Eagles and The Elks of Marysville. He truly enjoyed spending time with his many friends, golfing and genuinely enjoyed his time with them. Donnie truly understood how precious and special time was when spent with those that he loved.  He went above and beyond in any endeavors that he would tackle, not to mention being a great salesman, a “social” golfer, and farmer.

Donnie was born and raised in Magnetic Springs south of the creek, which is where he learned the values and morals of being a selfless person willing to help anybody without a question asked. He will truly be missed as not only a loving husband, phenomenal father, and the best friend that anyone could be lucky enough to have. Donnie had hundreds of sayings that people enjoyed, but many will remember Donnie saying with a wink and a smile, “You used to be fun.”

Funeral services will be Friday, May 5, 2017 at 11:00 AM at the First United Methodist Church, Richwood with Pastors Judy Cramer and Joe Rhea officiating.  Burial will follow in Claibourne Cemetery.  Friends may call on Thursday, May 4 from 2 to 8 PM at the North Union High School Gymnasium 401 N. Franklin St. Richwood, Ohio 43344.

Condolences and remembrances may be expressed at www.stofcheck-ballinger.com