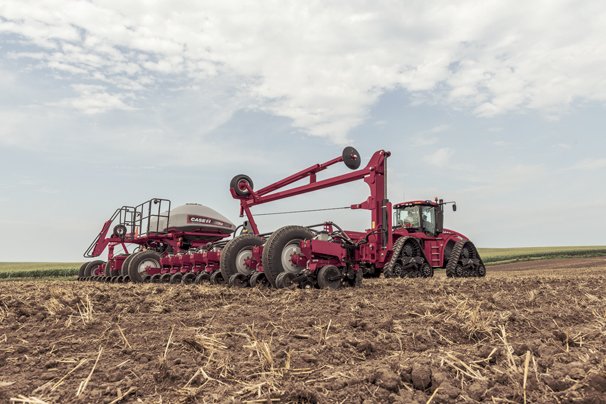 What is the value of precision ag?

Over the last few years we bought a lot of trinkets. Some paid for themselves and some did not. I had a recent question from a group of farmers about the value of precision ag and I didn’t have a ready answer. Since then I did some checking on what was of value from the precision ag offerings.

First, here a results from Nebraska in a 2015 survey with 125 respondents on: what are they willing to pay for?

Next I found a survey of farmers in the EU in 2014. They asked some interesting questions and from my experience farmers think alike, so I’ll include it.

And the last survey I found was a dealer survey of the U.S. Corn Belt from Purdue University in 2015. This one looked at what the dealership found useful or profitable — basically what the farmer was willing to pay for.