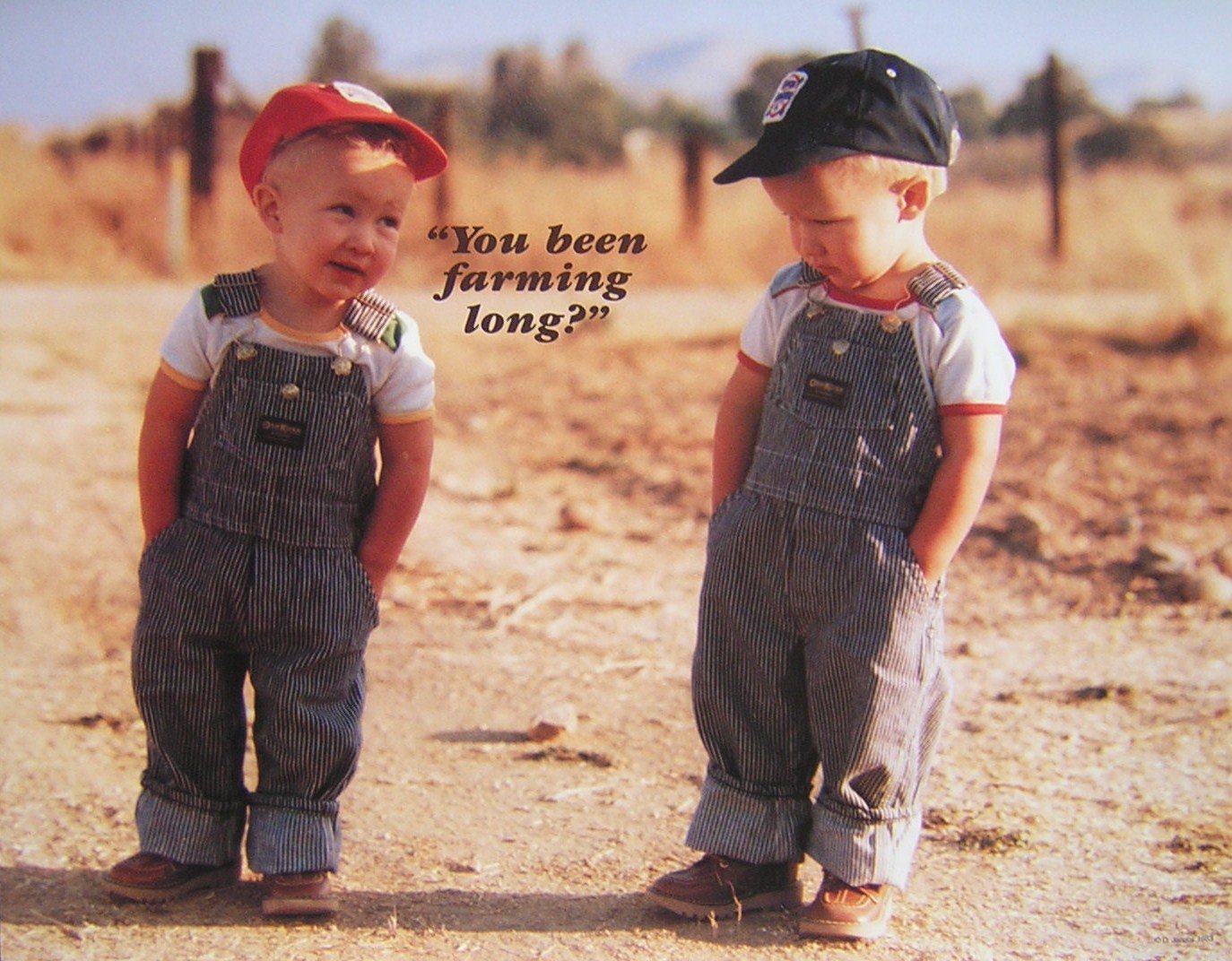 In the barn and out of trouble

For some kids, summer means the end of math homework and history lessons, which are quickly replaced by downtime in the sun, sitting by the pool or on a beach somewhere. But for other kids, lessons of a different kind are learned over the hottest months of the year as they work hard to raise 4-H livestock projects for the fair.

In Clinton County, a new program is giving area youth an opportunity to find something more productive to do than they might otherwise choose. The Juvenile Court System has started a new 4-H group, called Bacon and Bits, and they are giving kids in that club a hog to show at the county fair.

“One night I was just trying to find an idea that would make the kids I had in the system more responsible and teach them respect for others,” said Chad Mason, Clinton County Juvenile Court community service coordinator. “I thought about what I did when I was their age to learn those life lessons and that was through 4-H, so we got the ball rolling.”

It didn’t take long for Mason to get others involved. The county’s chief probation officer Deanne Whalen and Juvenile Judge Chad L. Carey were on board with the idea right away. Then the Clinton County 4-H Swine Committee, through Ohio State Extension, organized the swine startup program and had the pigs donated by local farmers.

The next step was to find advisors willing to help start up the Bacon and Bits Club. Roger Mason and Ryan Frommly stepped in to show the youth — all with no farm background whatsoever — how to raise hogs worthy of the county fair show ring.

“These kids had no idea what they were doing on the first day with their animals,” Mason said. “Now they have some 4-H time under their belts and one even went to 4-H camp, so it’s been an eye-opening experience for them.”

Every minute these youth spent in the barn with their hogs and in 4-H meetings was one less minute they could have been spending doing something less substantial over their summer.

“A lot of the kids we get through the juvenile courts system are chronic truancy cases, which means they are put on probation or monitored through our truancy supervision program,” Mason said. “Some even get to us through drug or theft charges.”

One of the most rewarding characteristics that developed in the youth who were part of this new 4-H club in Clinton County is pride.

“They were genuinely happy about these hogs and excited to show them,” Mason said. “Even better is that their parents are excited too. Some are taking time off work to come to the fair to see what their child has accomplished over the summer. That in itself is something that can go a long way in building confidence and self worth for these kids.”

After hours in the barn with their hogs “earning their chops” so to speak, the kids took their projects to the Clinton County Fair to see all of their work come to fruition. Although the end goal for the youth was to have a solid hog to show, the end game was different for those that put this program together.

“My ultimate goal was for them to learn responsibility and how to have respect for their animals and respect for others around them,” Mason said. “I also wanted them around our community so they can see what a good support system looks like. Many of them don’t have that type of example in their life.

“I saw that type of community immersion work last year when I took some juveniles that were in the court system to help out setting up for the fair. They work with many of the elders that are a part of agriculture here and they learned that people don’t always have to yell or cuss at them to get them to do something. They were able to work alongside others and have actual conversations. These aren’t bad kids, they just haven’t had the chances that many other kids have around here and I want our community to help raise these kids right and put them in a more positive direction.”

After all, it was the community that made this program so successful in such a short period of time.

“We so often take for granted the kids in this area having such an easy access to agriculture and the 4-H program,” said Tracie Montague, Clinton County 4-H educator. “We have anywhere from 750 to 800 kids that participate in 4-H here in Clinton County.”

“For the kids coming through the juvenile court this is a whole new world. They might even have the opportunity to have a dog or a cat, so to provide the resources, opportunities and all of the partnerships in the county was very exciting. “

This partnership between the Clinton County agriculture community and the Juvenile Court System is truly unique in that it provided a club-type setting and the 4-H experience for troubled kids.

“Providing this opportunity to allow a kid with no farm background to have a 250 pound market hog, raise it and learn valuable life lessons along the way was something that we were all very passionate about,” Montague said. “I think we are building a great blueprint of what a successful program can look like for other counties to use in the future.”

In this case, the measure of success is the wide smile on a young man’s face as he talks about his market exhibit.

“This is my first experience ever with a hog and it’s been a pretty good experience honestly,” said one of the new showman. “Pigs are a lot smarter than I thought they would be. They are very knowledgeable and can catch onto things. You teach them which way you want them to turn and they get it quickly.”

He talked about how peaceful it was in the barn as he worked his project and how getting to be with the hog four to five times a week helped consume time. He also knew that things would be a little different once he and his pig were in the ring on the county fairgrounds.

“I am a little nervous but I think things will turn out alright. This one turned out pretty good,” he said. “I can definitely see myself getting into agriculture and doing things like this more in the future. This was fun for me and I may get to make a little money too.”

The reward in the short term may be seen by a teen as monetary, but the dividends of countless hours spent in the barn will continue to pay for years to come.