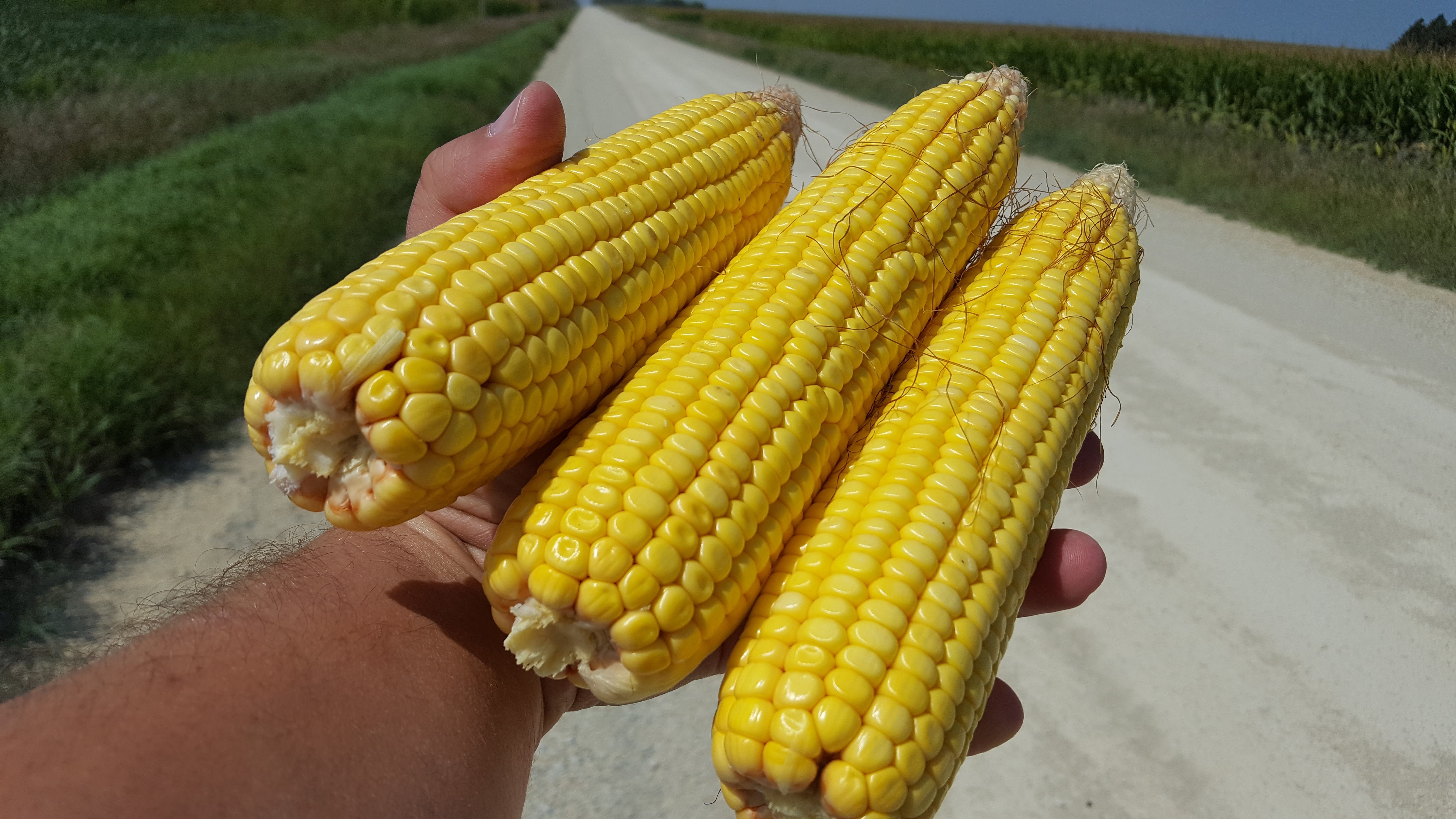 I was on one of nearly 40 teams of four that will venture out into the great unknown. As we spider-webbed our way from Ohio west and from the Dakotas east, covering 80% of the corn and soybean regions of the United States, we dug a little deeper into the nearly harvest-ready corn and the soybean fields.

In general we found abundant variability throughout the east and crops that have a long way to go.

These estimates are based on assumptions for normal weather through September. Weather will be especially important as an earlier-than-normal frost/freeze would damage later-maturing corn and soybeans. We raised harvested soybean acres by 500,000 to 89.231 million acres. Initial Farm Service Agency Certified acreage indicated soybean acres will be higher than estimated than in the June Acreage Report. We made no change to corn acreage.