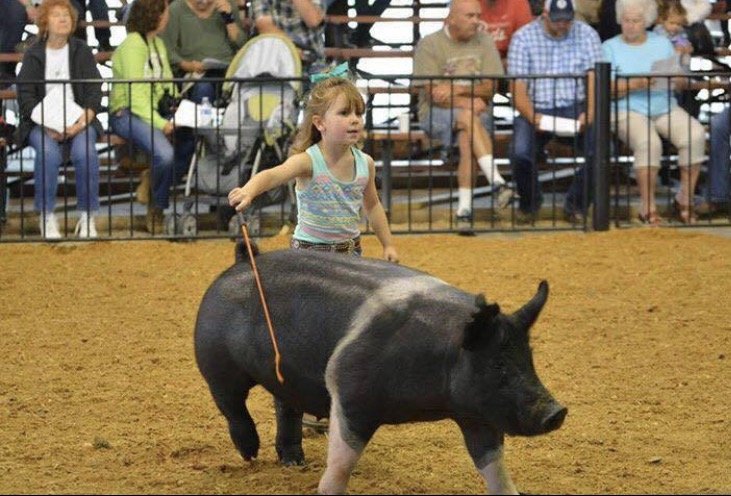 The Clinton County Fair Board worked closely with the Ohio Department of Agriculture, the Clinton County Agricultural Society and local and state health officials to stop further spread of this virus in the hog population by making it a terminal show. State Veterinarian Tony Forshey said it was a tough, but necessary, decision. And, as the story described, the decision was not without controversy.