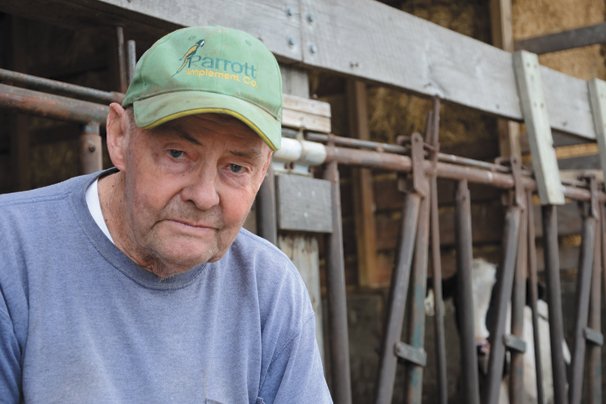 Carol Losey, a dairy farmer outside of Middleburg in Logan County, is concerned about the future of his operation as processors are favoring farms that can fill a truckload.

The April Dairy Market Report is now available. The U.S. average all-milk price lost a total of $2.80 per cwt. in three roughly equal drops from November 2017 through this past February.

Total U.S. milk production was up by 1.6%  from a year earlier during the three months of December 2017 through February 2018, while estimated total U.S. production of milk solids rose by 2% during the same period. The monthly margin under the dairy Margin Protection Program (MPP) for February 2018 was $6.88 per cwt. It was the third month in a row during which the MPP margin was down more than $1.00 per cwt. from the previous month.

By Matt Hutcheson, CCA, Product Manager, Seed Consultants, Inc.  Planting is one of the most …